Bo Peep makes a big comeback in Disney and Pixar’s Toy Story 4 and she leads the way in Pixar’s all-new animated short film, Lamp Life. Lamp Life answers the question of what happened to Bo since we last saw her in Toy Story 2. Join Woody and Giggle McDimples as Bo recounts her wild adventures. The film airs exclusively on Disney+. 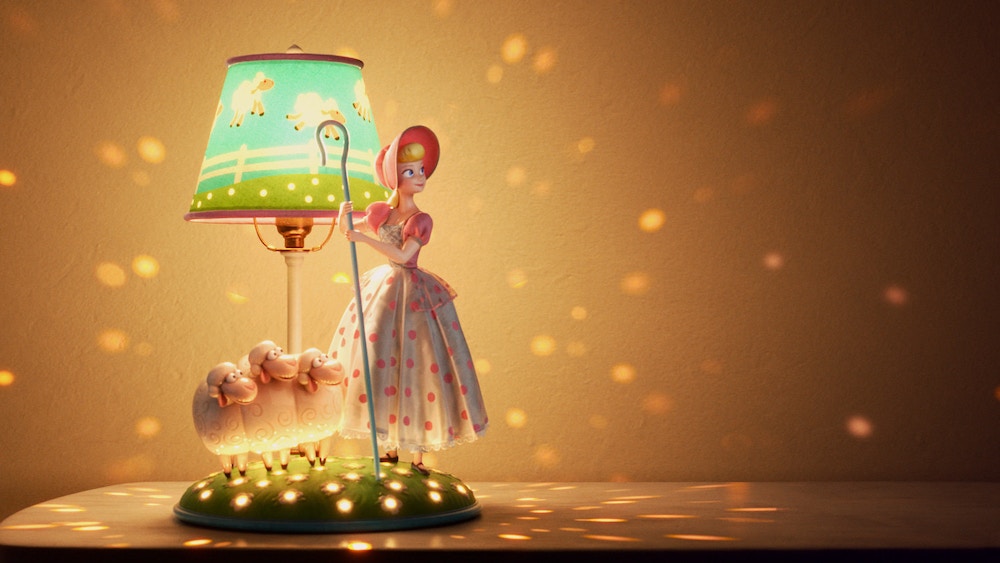 Produced by Pixar Animation Studios, “Lamp Life” is directed by Valerie LaPointe (“Toy Story 4” and “Inside Out”) and produced by Marc Sondheimer (“WALL•E” and “Piper”). “Lamp Life” has a running time of 7 minutes and 13 seconds and will be available on Disney+ starting January 31st. 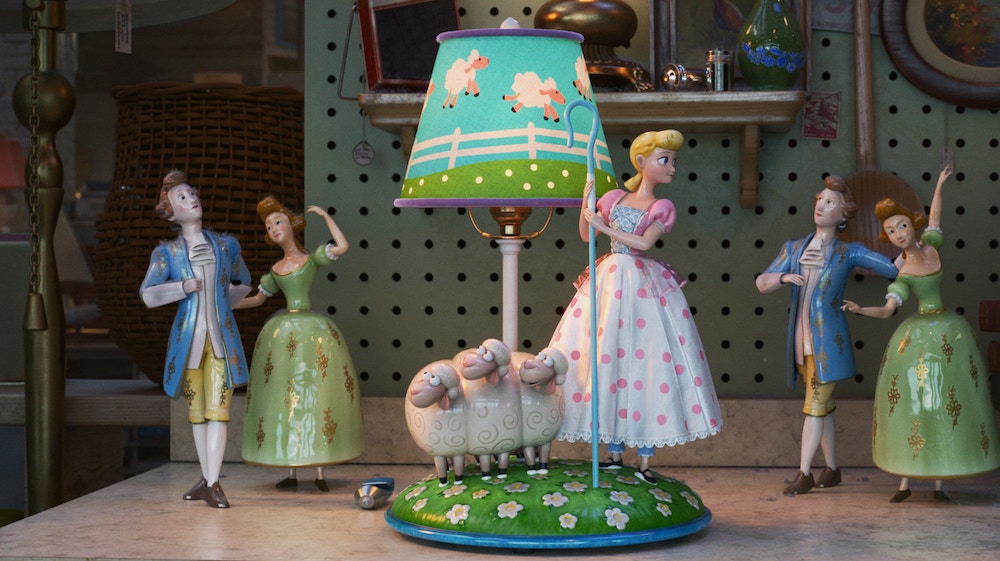