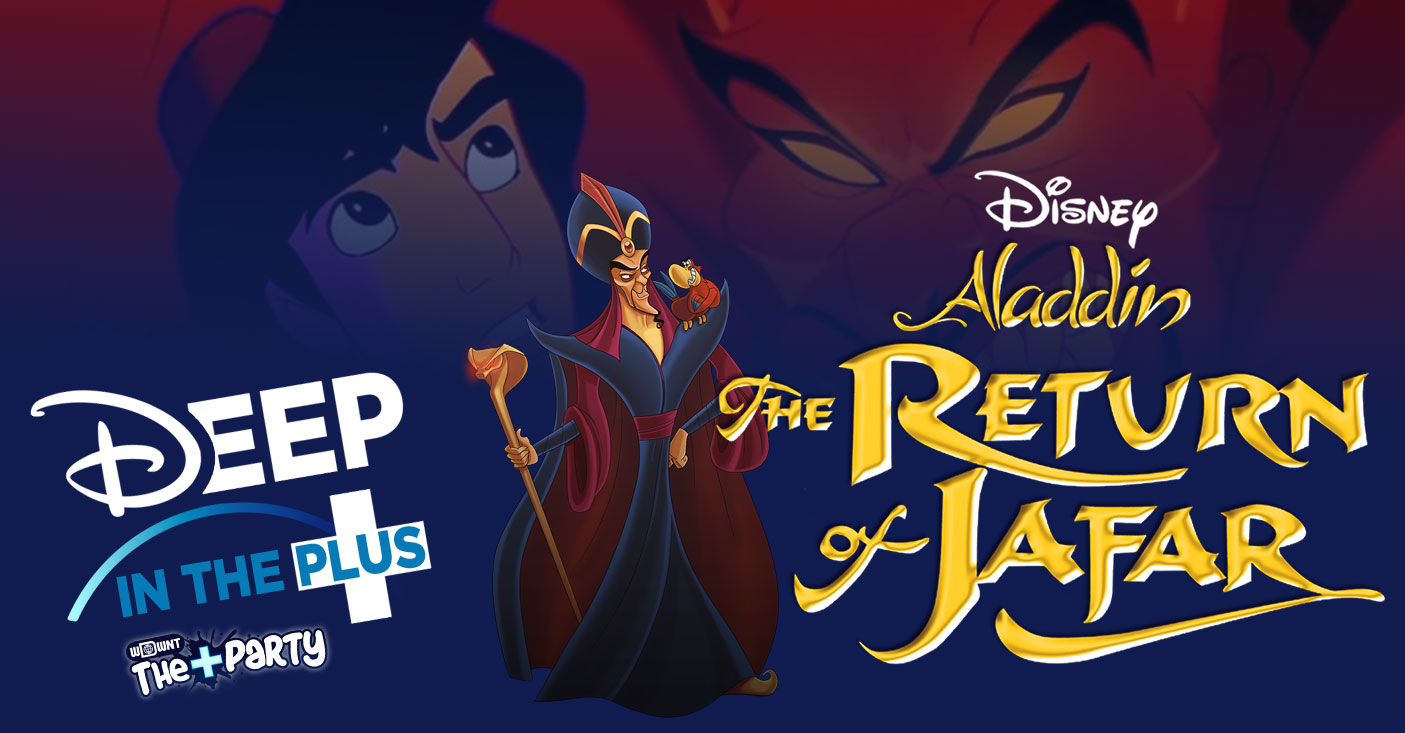 We are back, and taking you deep into the offerings on the Disney+ streaming service. This week, we’re talking about the Disney animated sequel that started them all, The Return of Jafar.

In many ways, this was a milestone movie. Return of Jafar was the first movie created by Disney MovieToons animation studio and Walt Disney Television Animation, who went on to produce numerous sequels, prequels, and mid-quels to be distributed by Walt Disney Home Video. This one was the first “direct to video” Disney animated sequel.

For this story, most of the original cast returns: Scott Weinger (Aladdin), Linda Larkin (Princess Jasmine) and Jonathan Freeman (Jafar). This tale picks up where the 1992 Aladdin film left off, as Aladdin and Jasmine are adjusting to life in the palace. Meanwhile, Jafar has been imprisoned in a magic lamp, but an inept thief, Abis Mal (Jason Alexander), is about to change that. Luckily for Aladdin and friends, Jafar’s parrot, Iago (Gilbert Gottfried), has switched to their side. Consider this Iago’s redemption story. 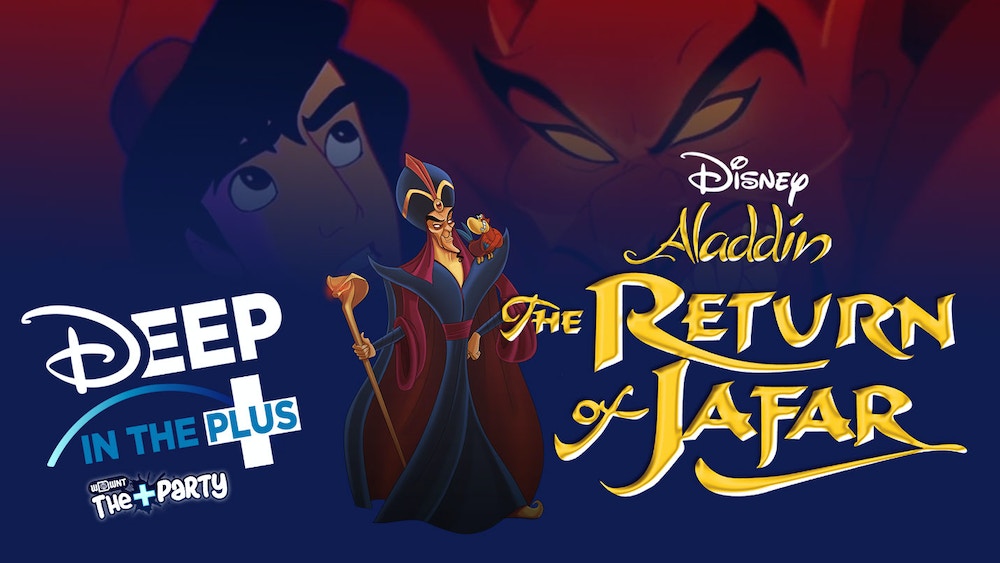 This movie also serves as the kick off to the Aladdin TV series that ran for 3 seasons, although that series is not currently available on Disney+.

Another big note is that this movie and the series took place without the talented Robin Williams. Instead, famed voice actor Dan Castellaneta, the voice of Homer Simpson, plays the beloved Genie. And, while he does a good job, he’s just not Robin. Learn more when you watch this episode of Deep in the Plus!

Plus, get bonus recommendations as we present our “Deep Pick of the Week.” This is where we offer suggestions on even more gems from the Disney+ vault. Don’t miss it!