“Hey, Henry? What’s the hold-up out there? Let’s get some merchandise out. We can’t hang around here all day!” “Now, Buff, be patient. Takes a little doing to set these things up.” Fortunately, it looks like we won’t have to hold much longer! At Tokyo Disneyland, at least. Starting January 6th, a new figure set featuring two beloved bears from the Country Bear Jamboree will be moseyin’ on down into the park! Let’s take a look at the collection. 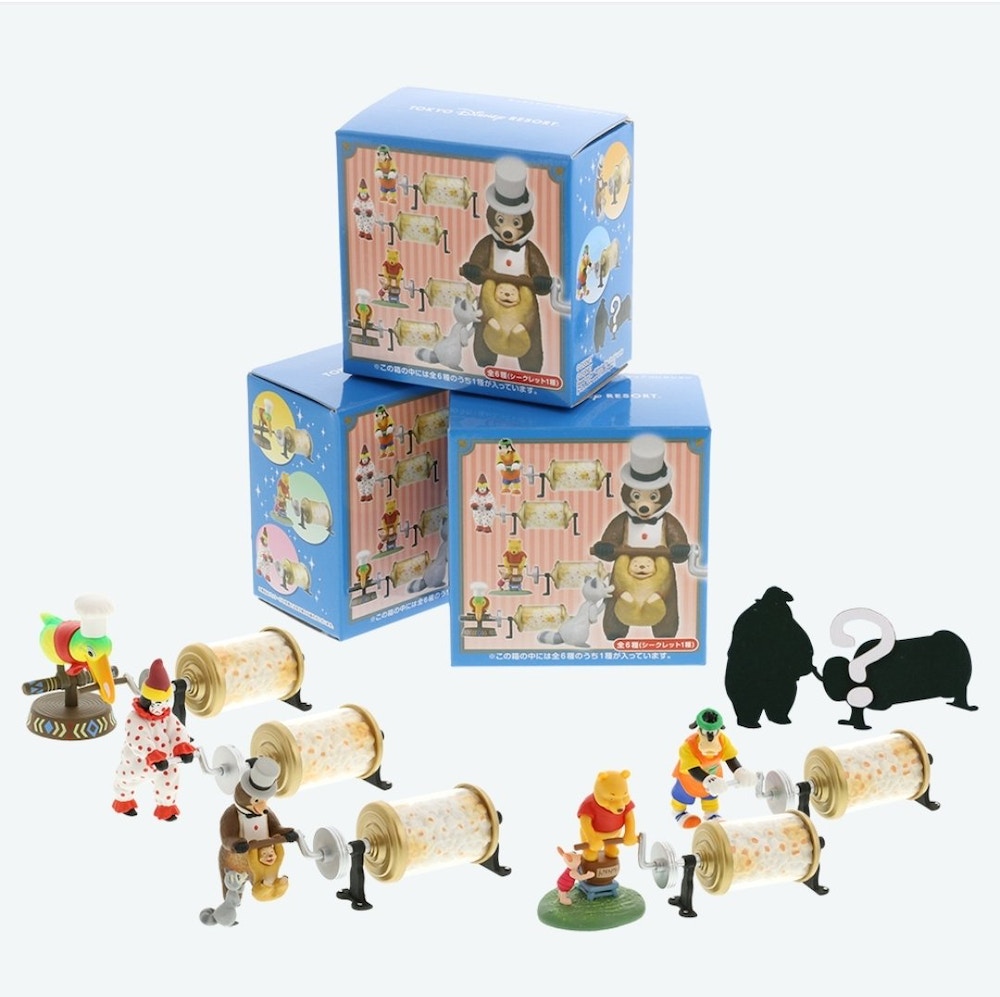 The collection features six characters all cranking popcorn. You can see these kinds of characters in popcorn carts normally, but I think the clown is the only one I’ve seen in a real cart. There’s a Tiki Bird, the clown, Henry with Sammy and Oscar, Pooh and Piglet on a Hunny pot, athletic Goofy, and a mystery figure. I’d put money down that the mystery figure is Big Al though. 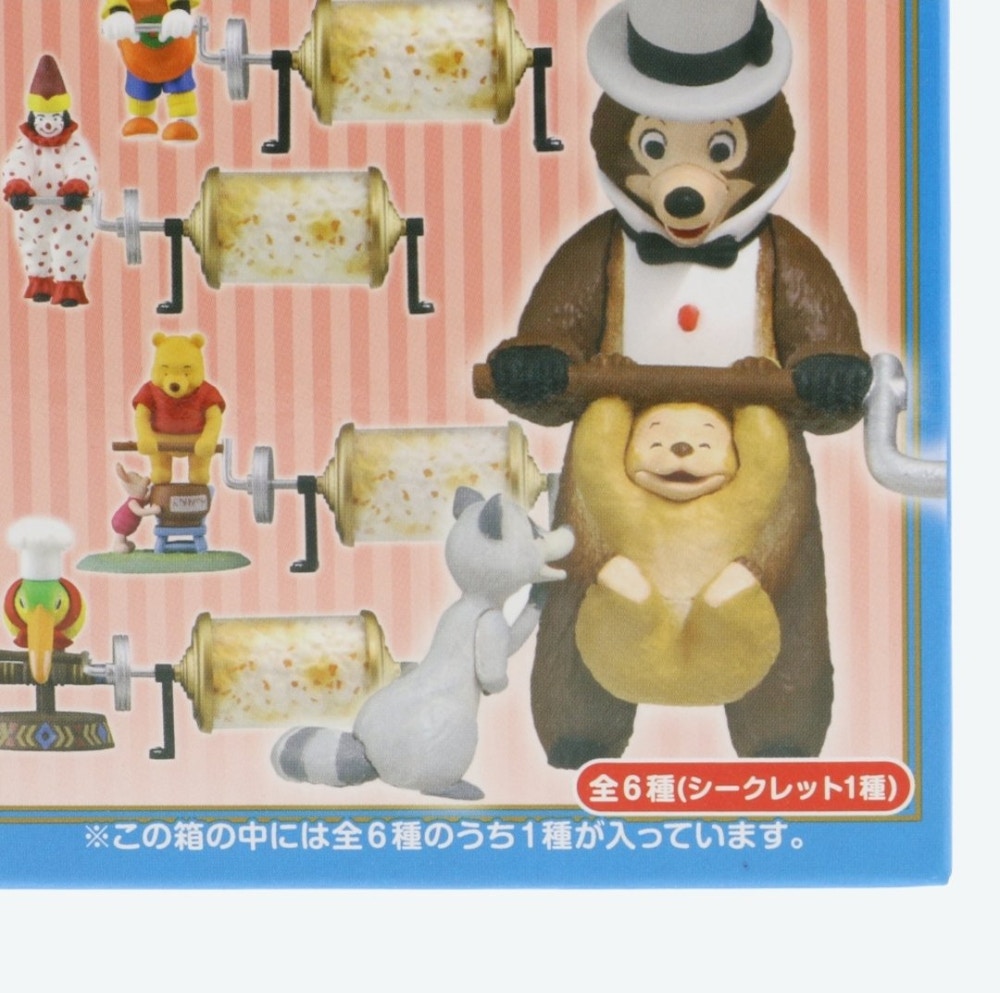 Each box will contain one of the six figures, including the possible secret figure! You can pick them up for ¥980 each, and cross your fingers that you get Henry, Sammy, and Oscar, or the mystery bear. Could it be Big Al? You’ll just have to come out to Tokyo Disneyland and find out for yourself! 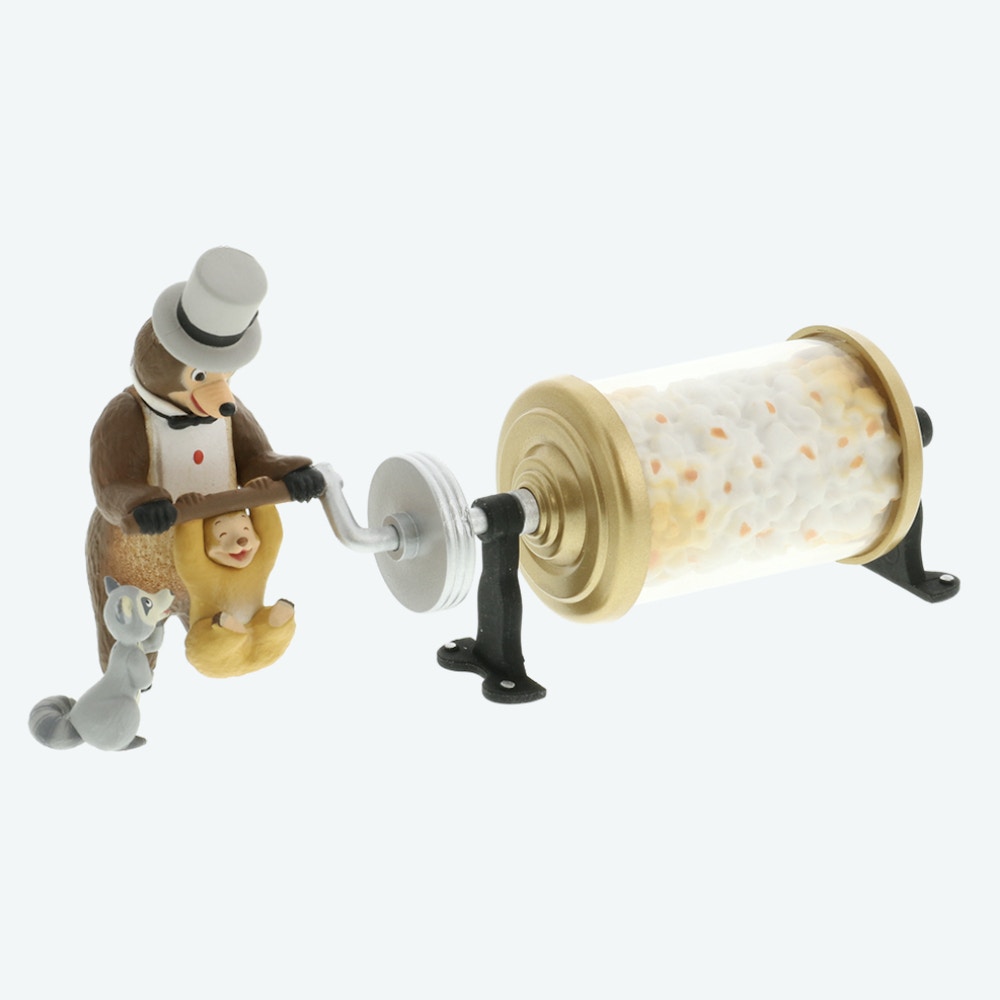 Since we’re huge Country Bears fans, let’s get one closer look at the Henry figure. This is easily the cutest out of all six!

What do you think about this set? Are you ready to come out to Tokyo Disneyland and get them for yourself? Let us know below or on Twitter!

Previous
Star Wars: Rise of the Resistance Unable to Accommodate Many Boarding Groups Today Due to Prolonged Downtime, Guests Given Park Tickets to Return

Next
EPCOT Monorail Beam to Undergo Construction, Opening Delayed Until 10:00 AM on Select Dates Starting January