Good morning from EPCOT. There are a lot of things to see today around the park, so let’s get started! 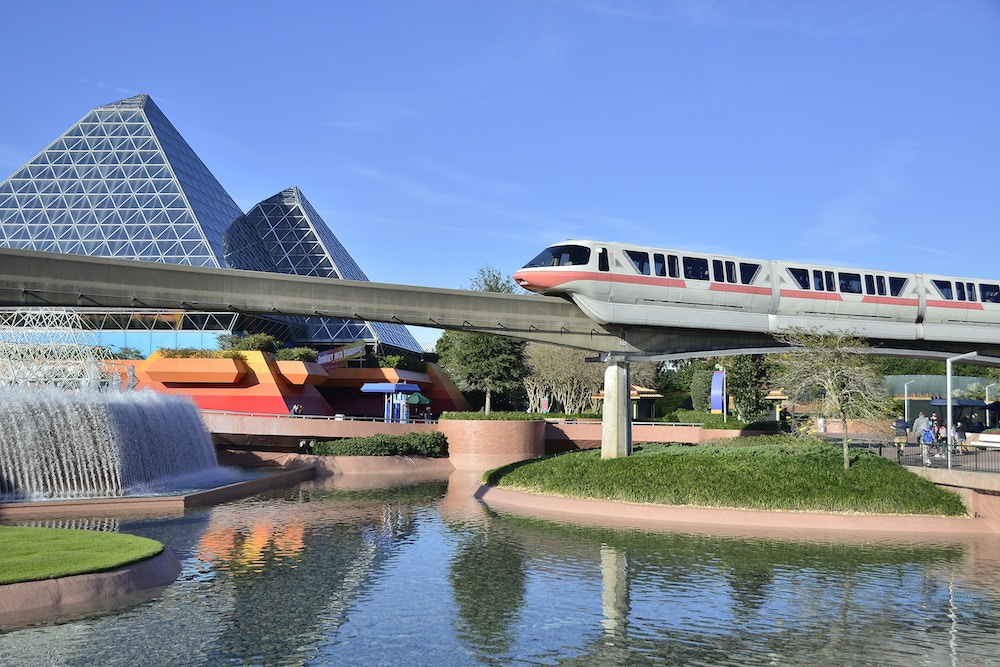 The weather this week has been absolutely stellar in Central Florida! 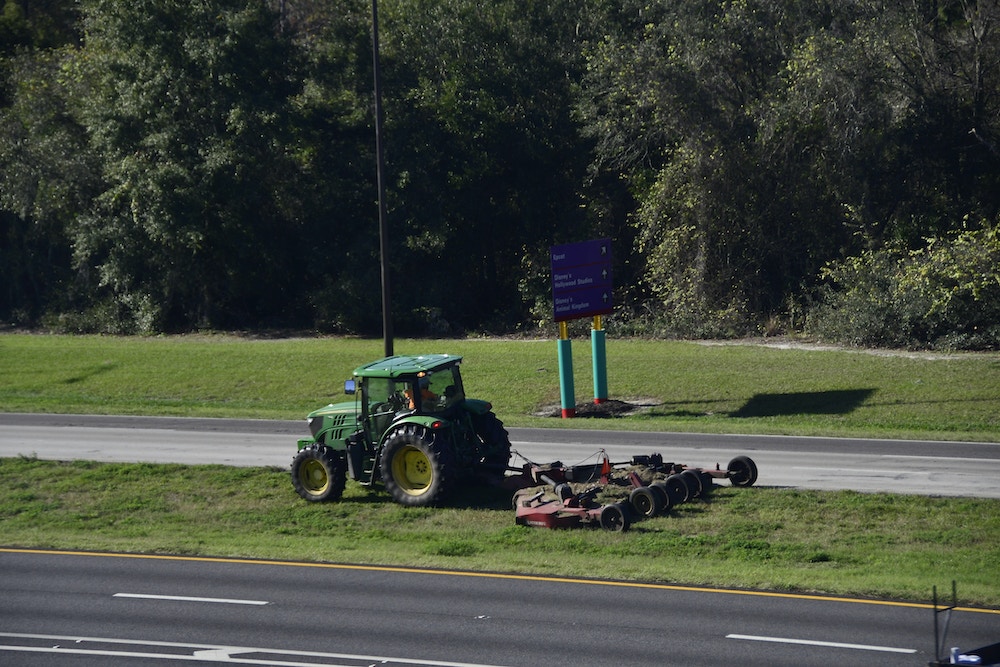 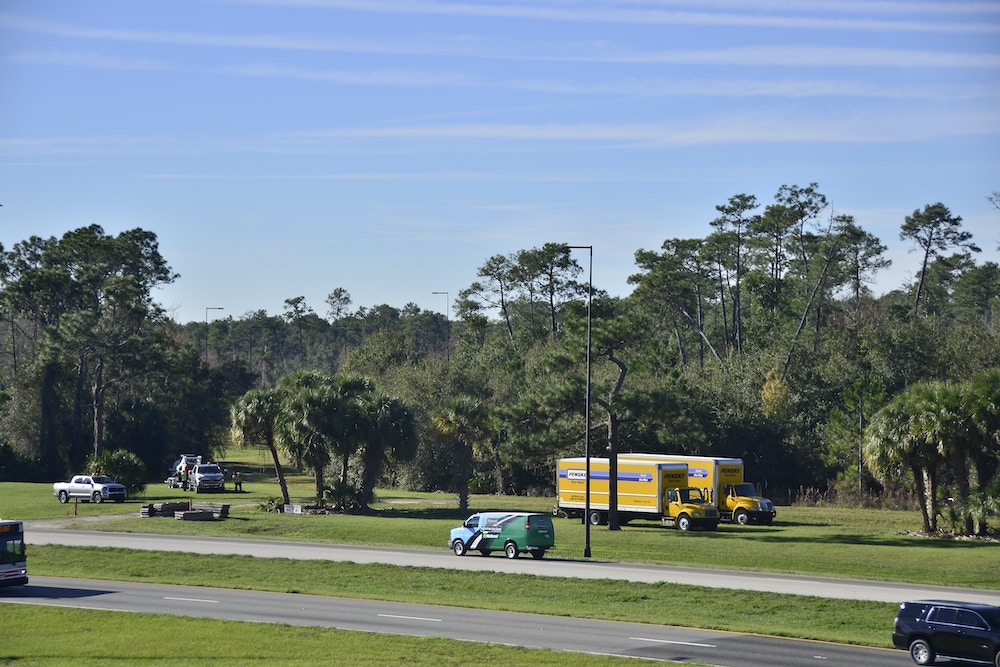 As we headed towards the park on the Monorail, we noticed crews were out preparing for this weekend’s Disney Marathon races. 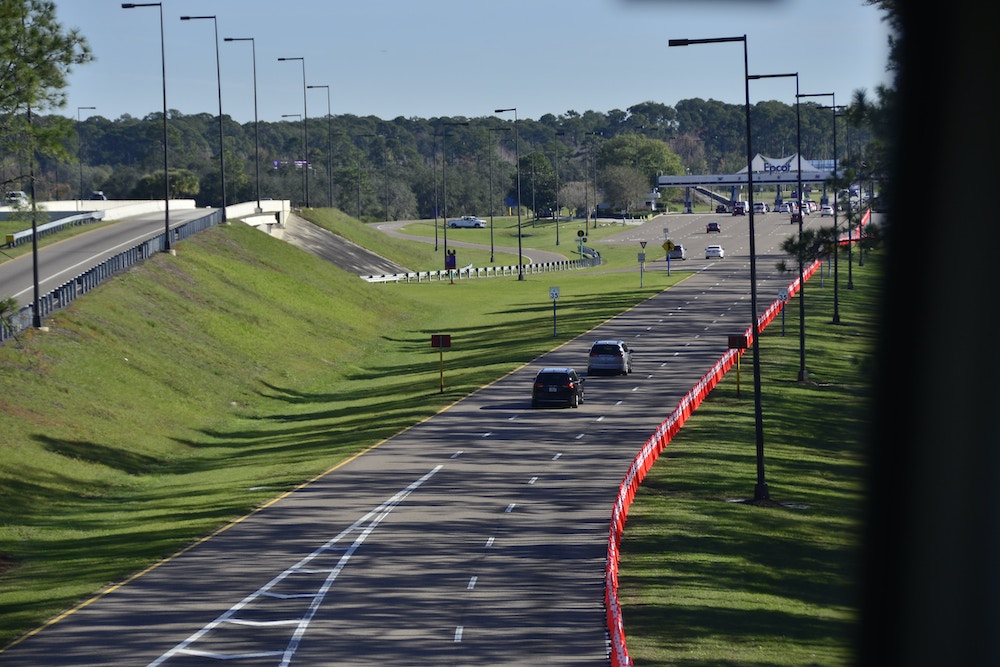 All along the roadways heading towards the EPCOT toll plaza, orange cones and barrels line the pavement. 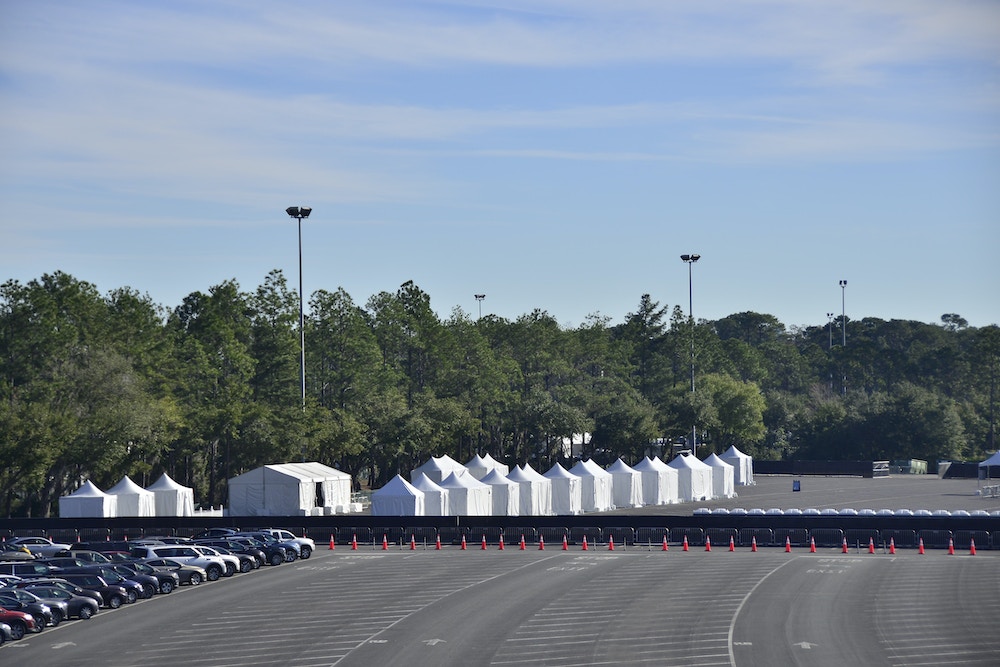 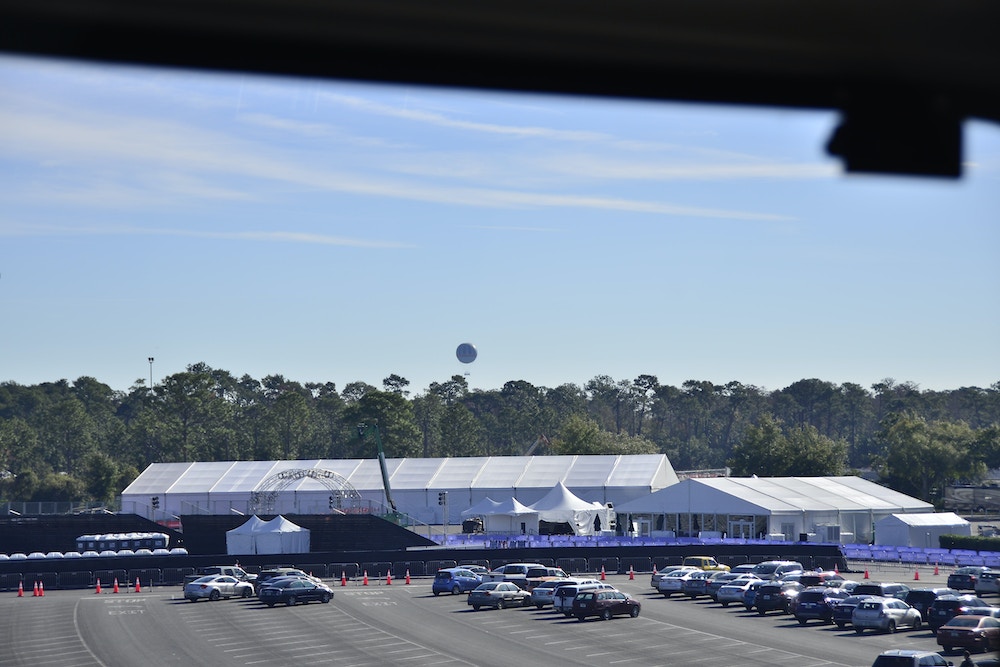 Inside the parking lot, the finishing area for the races is nearly complete. 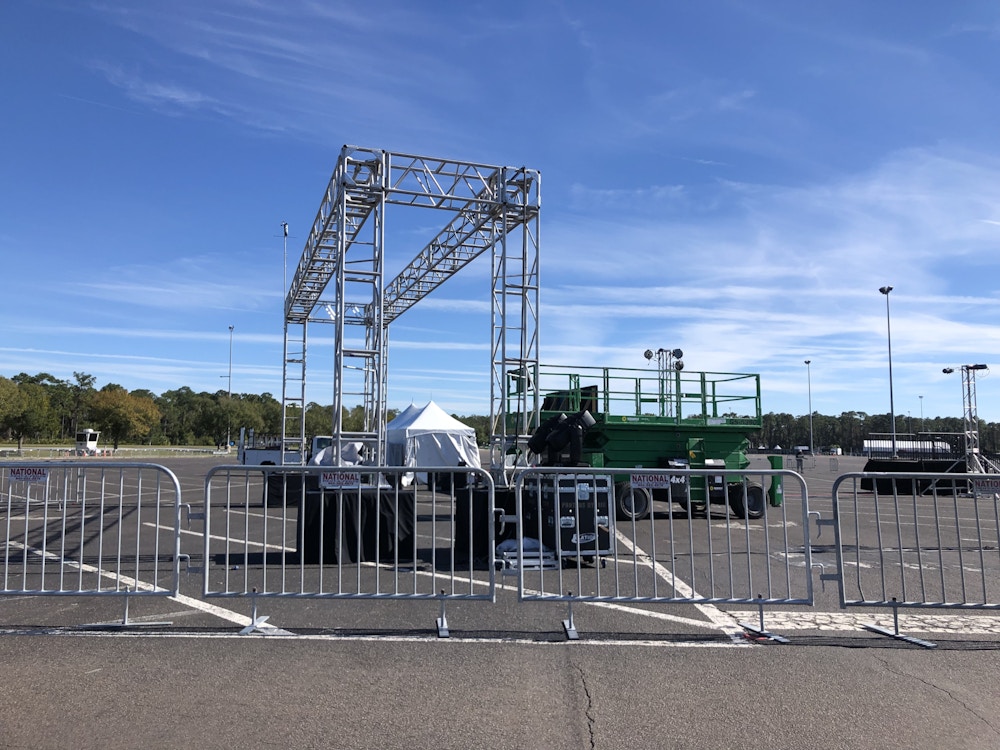 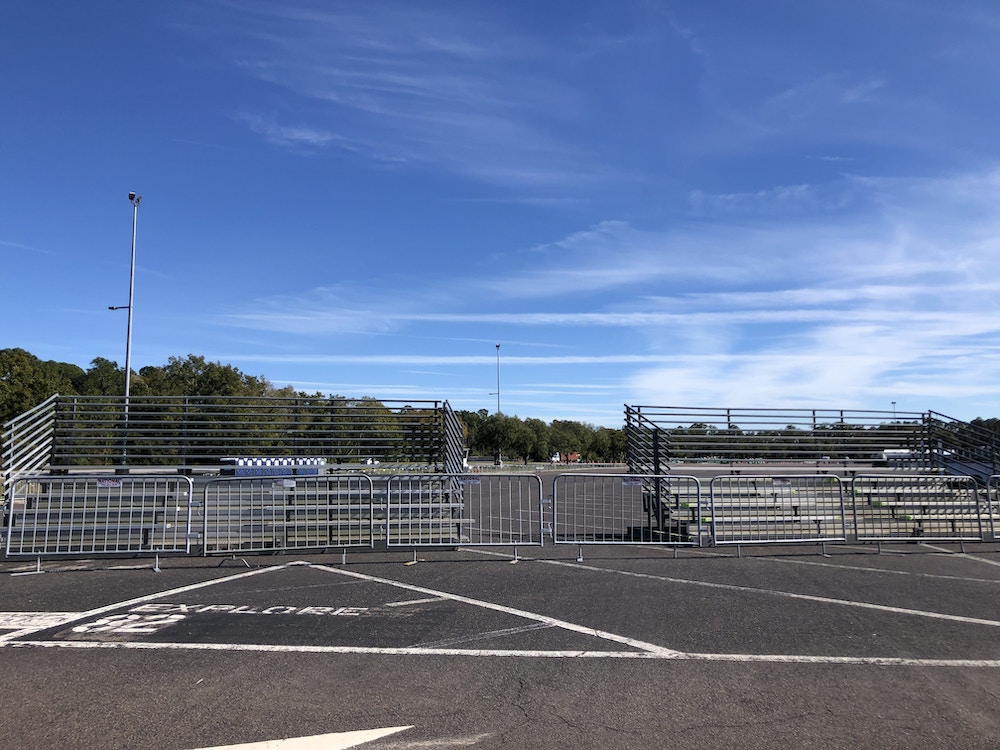 Stage lighting for the starting line and grandstand seating is also in place. 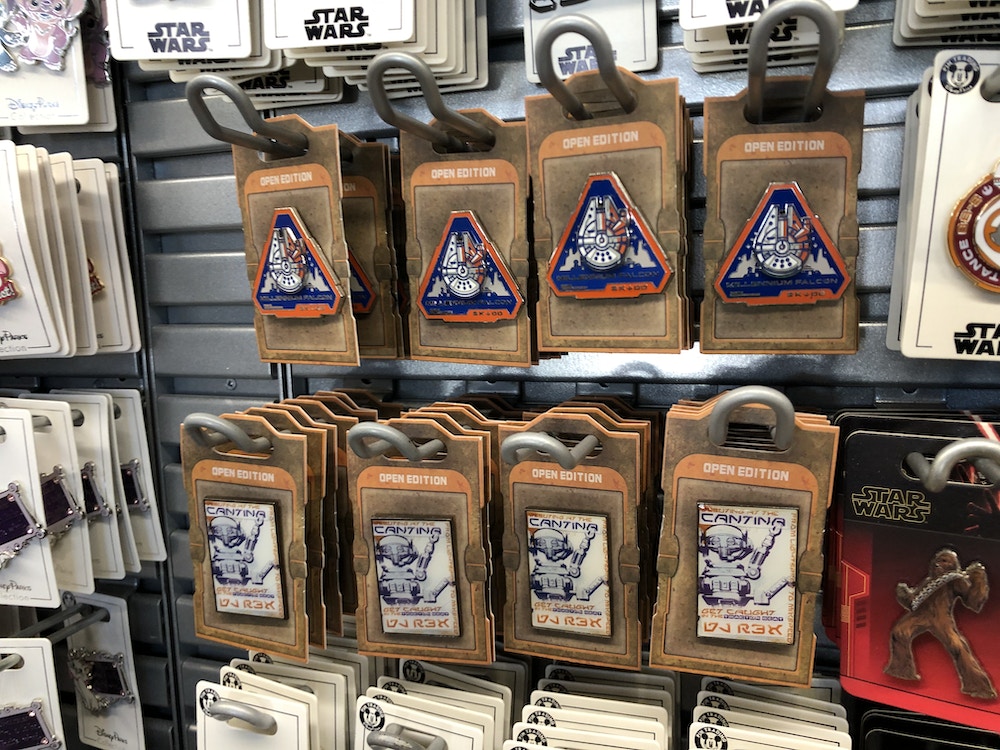 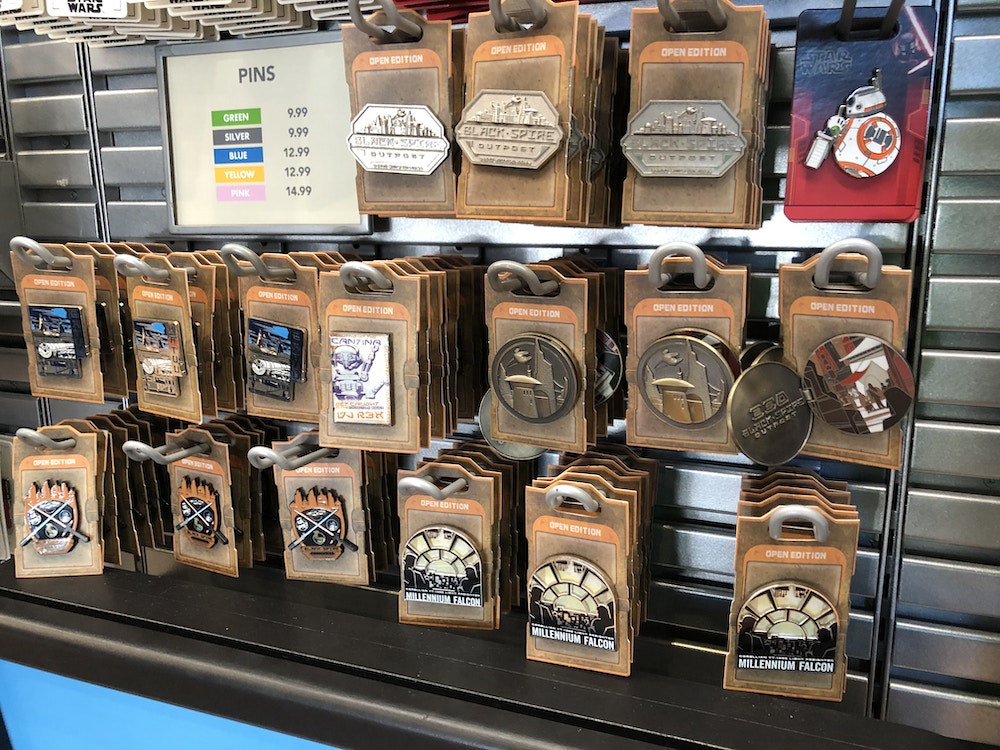 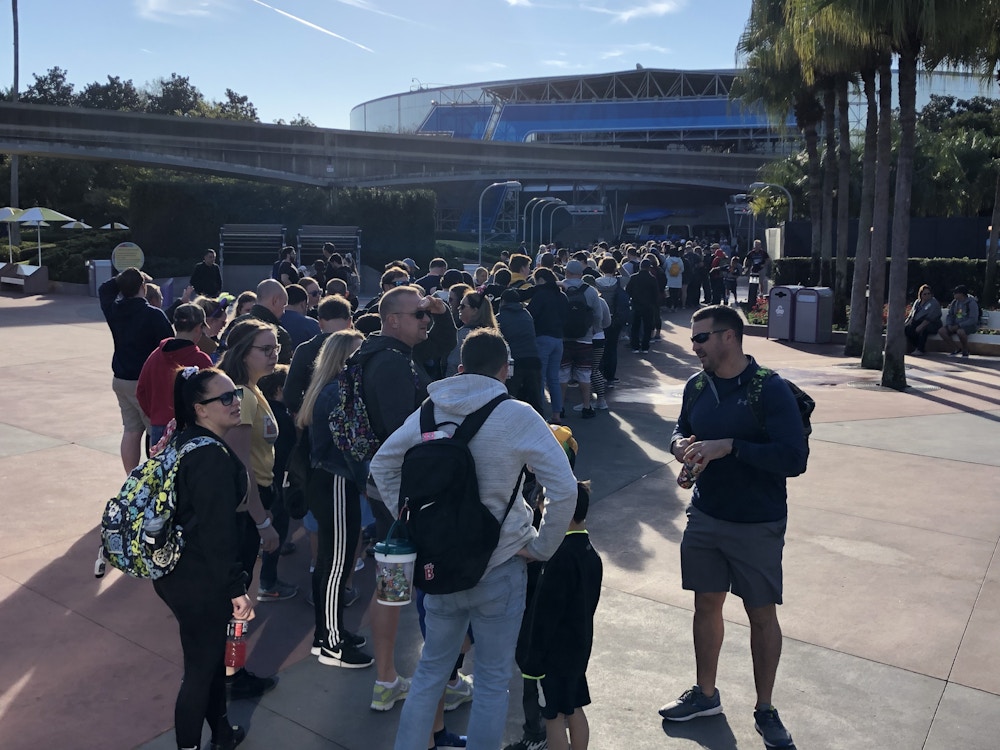 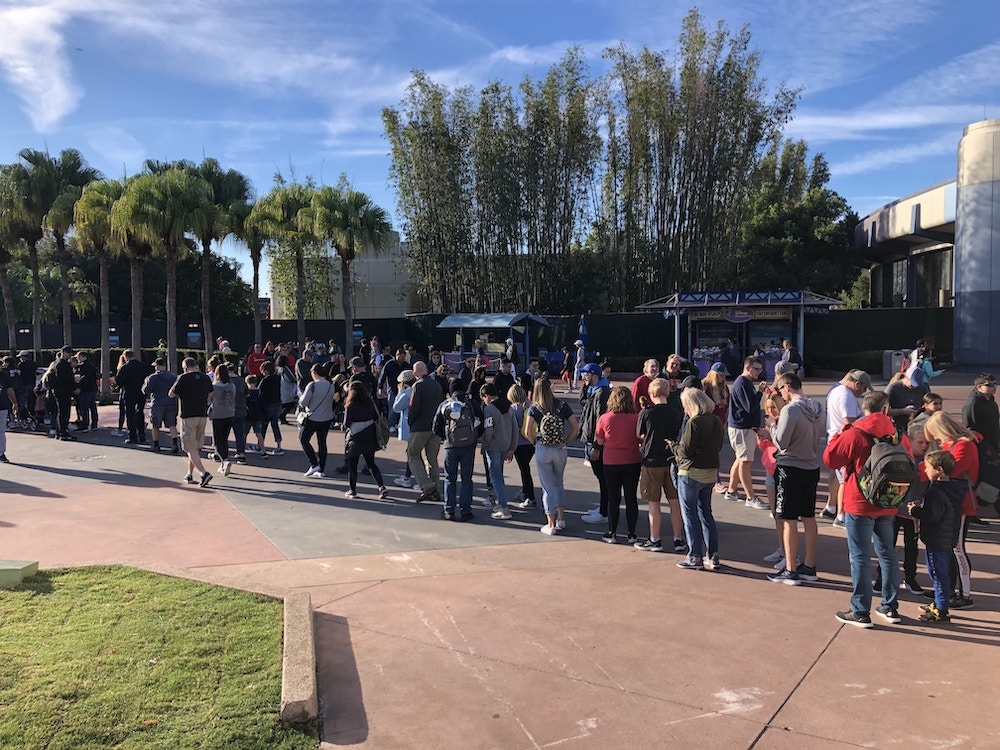 The line for Test Track was nearly an hour almost immediately after rope drop, and guests were lined up all the way to the Mouse Gear entrance. 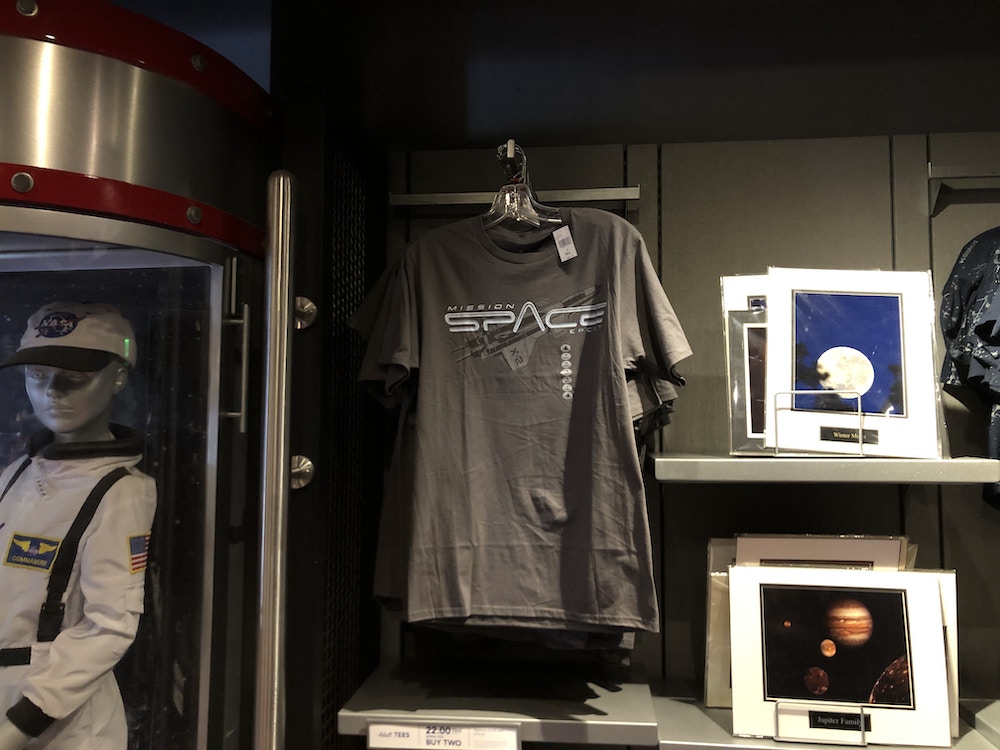 Inside Mission: Space, we spotted this brand new t-shirt for the attraction. 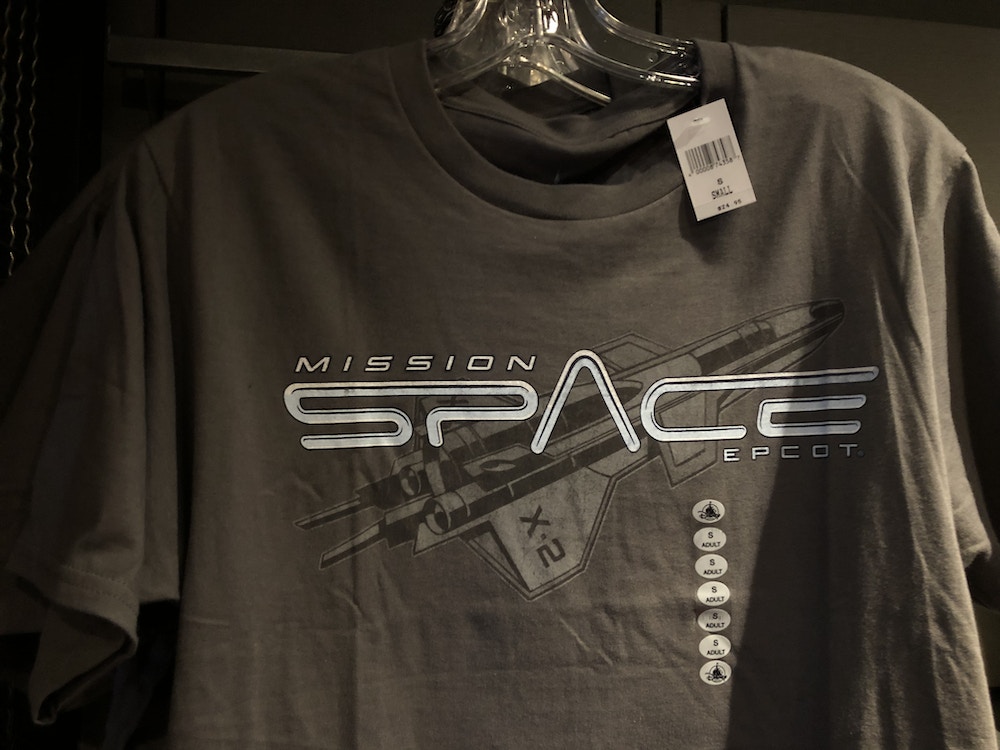 The shirt features the attraction’s X-2 Deep Space Shuttle with the ride logo. It currently retails for $24.95. 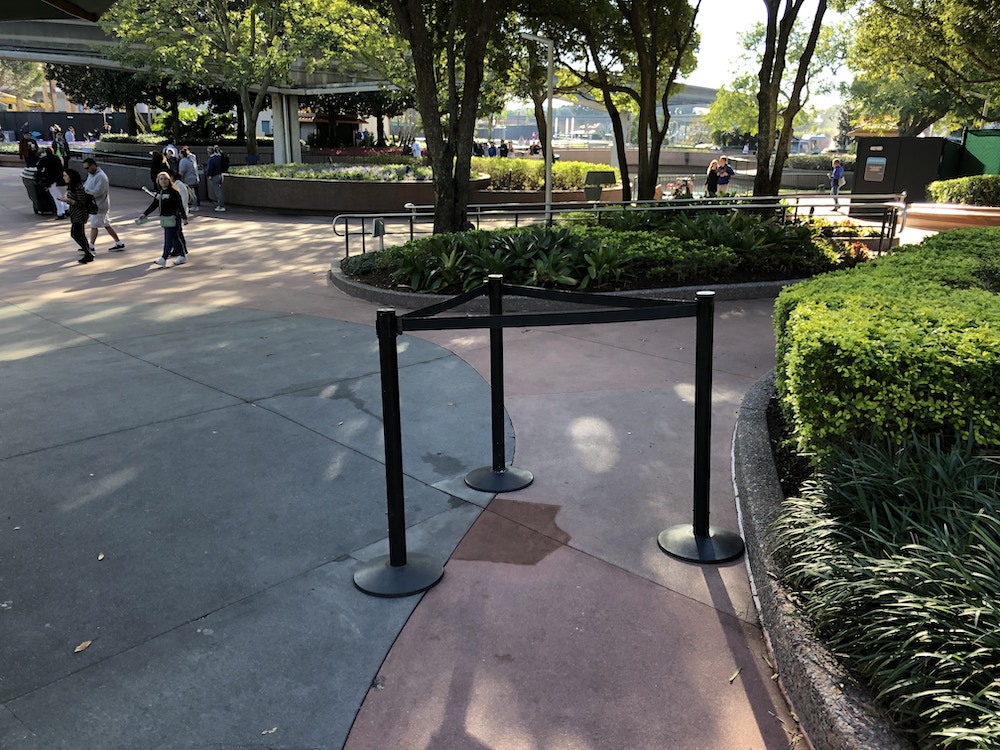 Over in front of The Land, another damaged section of pavement was roped off. This has become a common site all throughout Future World thanks to the countless construction projects found throughout the area. 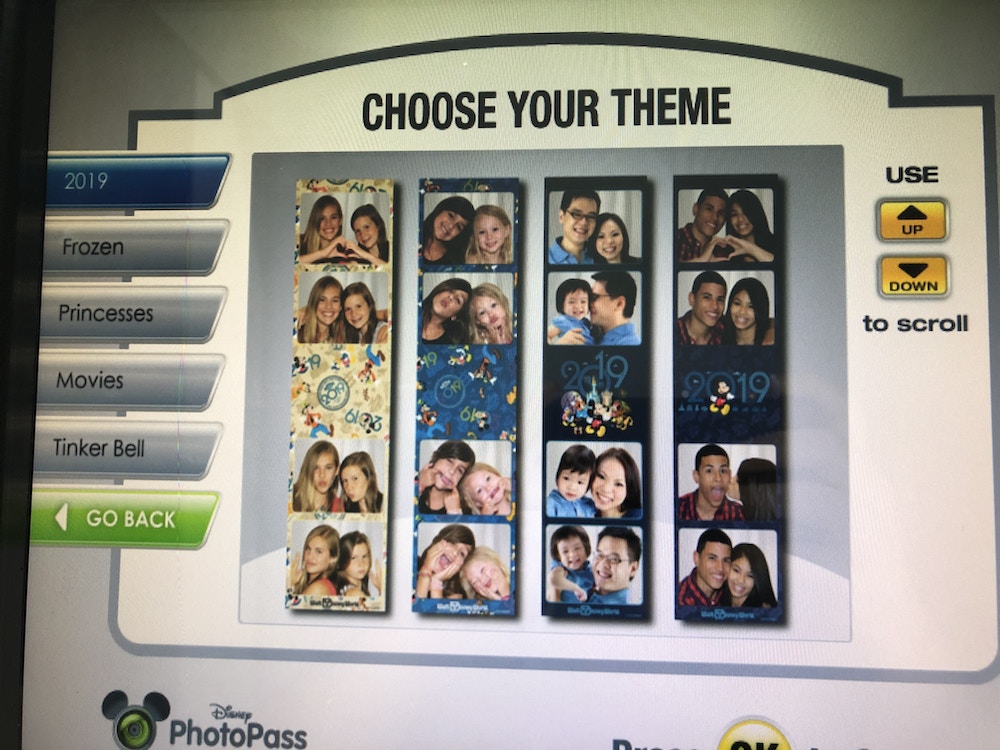 It seems the photo booths inside Imagination! have yet to be updated for 2020. All four 2019 photo strip designs remain available. 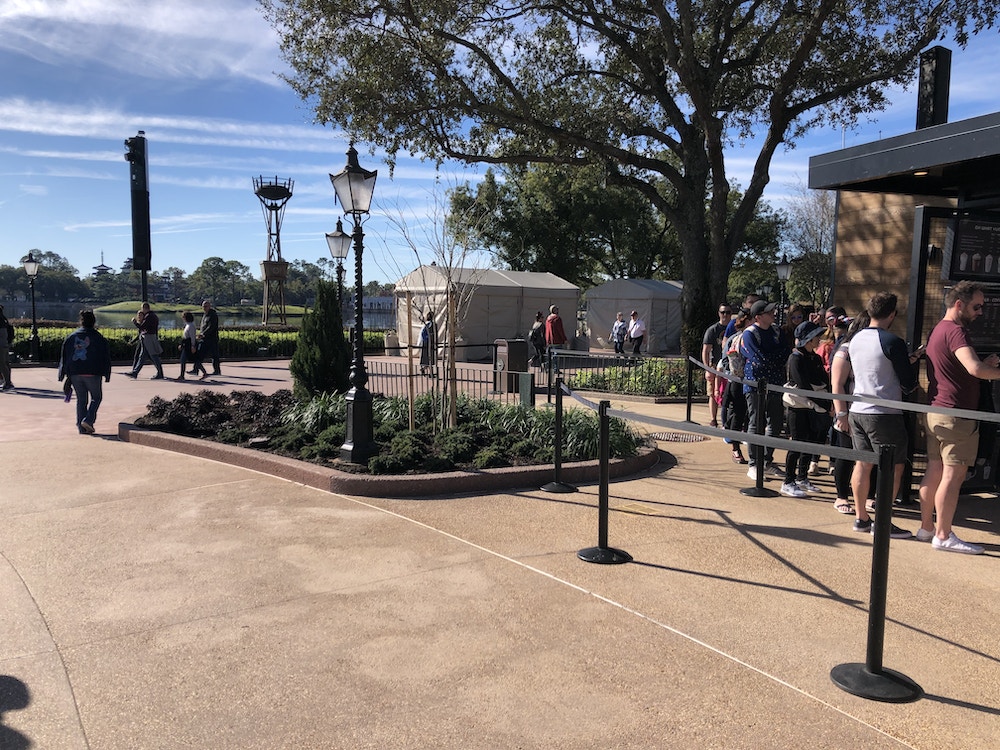 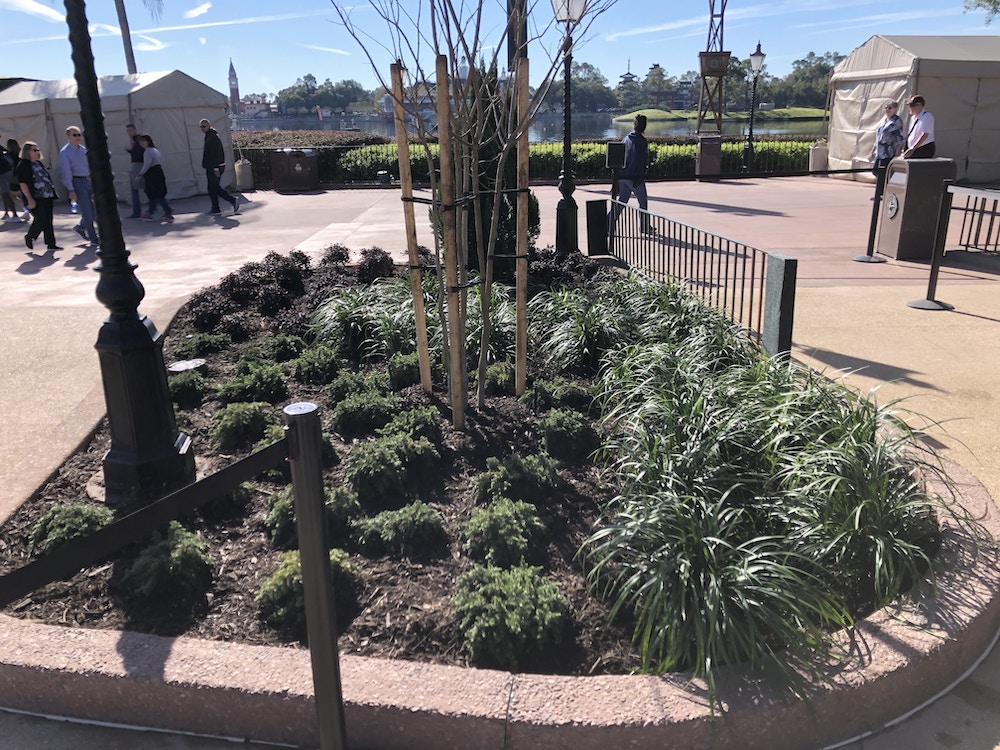 Over in front of Starbucks, the first of the two new planters has finally be revealed after construction walls came down overnight. 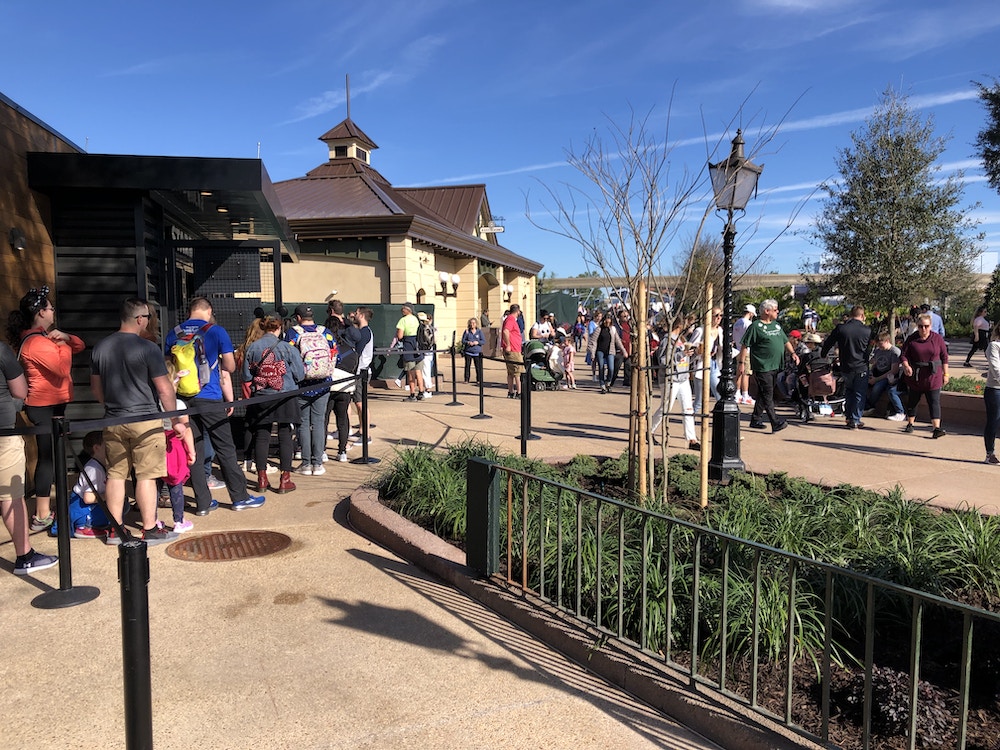 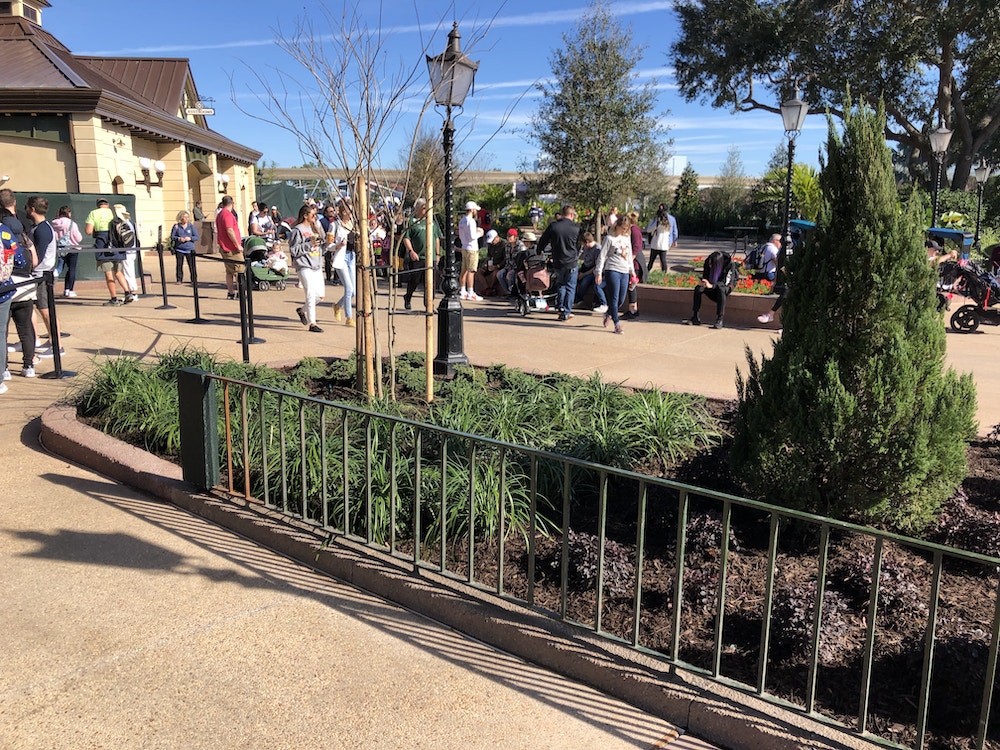 The area smelled of fresh mulch as the plants had been planted during the early morning hours. 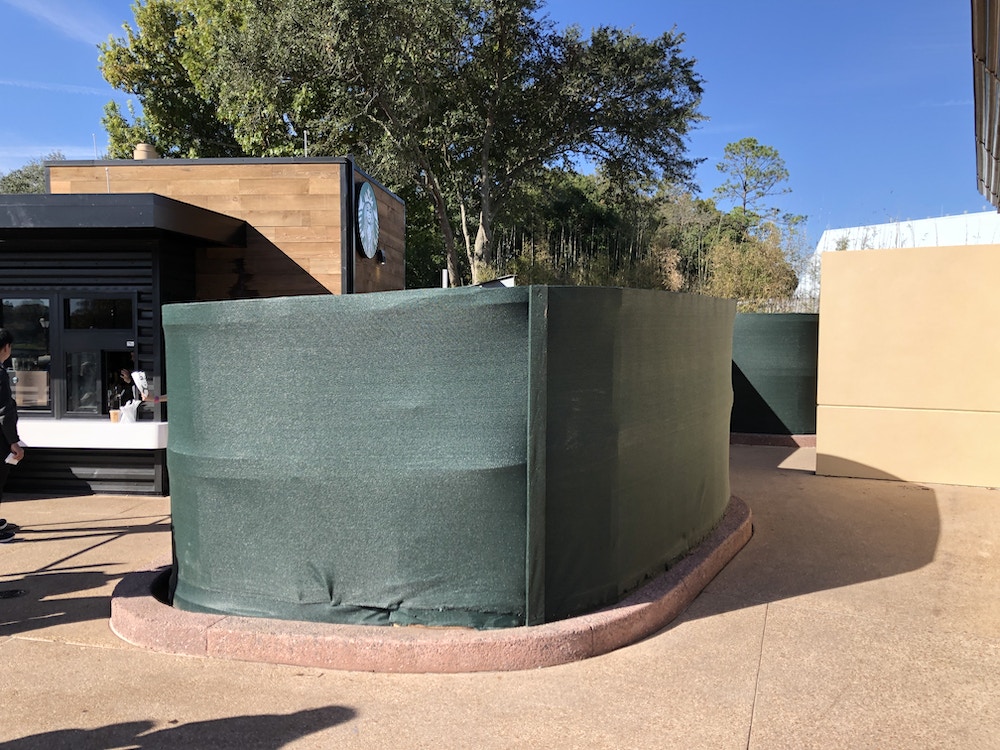 The second planter remains behind construction walls, but should also be finished rather soon. 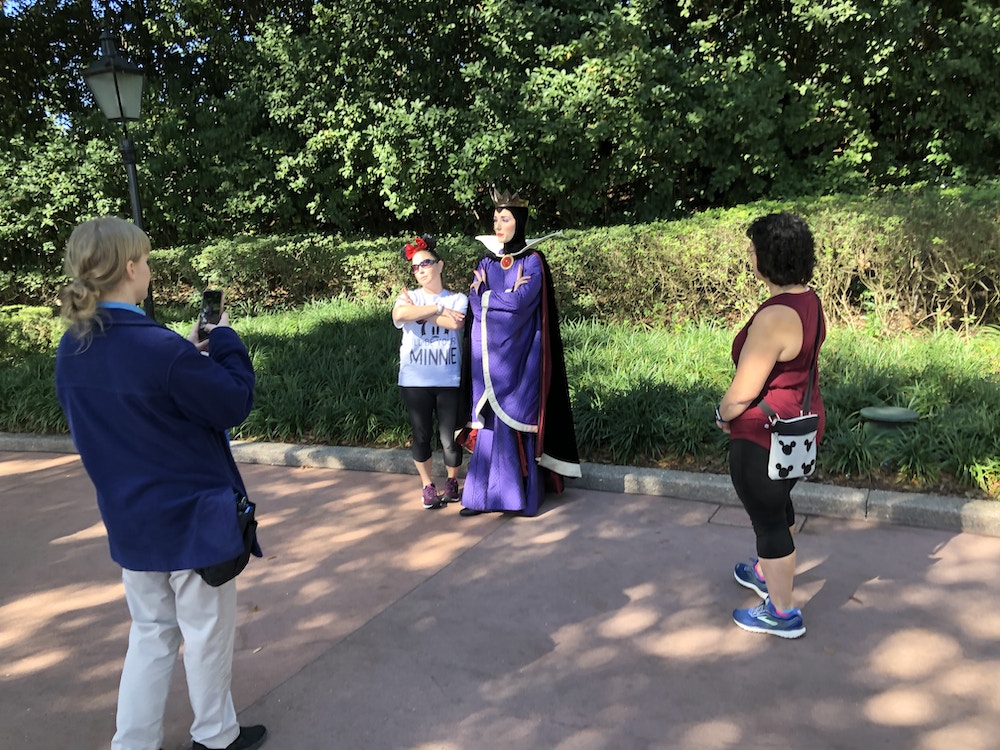 In a rare appearance, we spotted the Evil Queen greeting guests outside of the International Gateway. 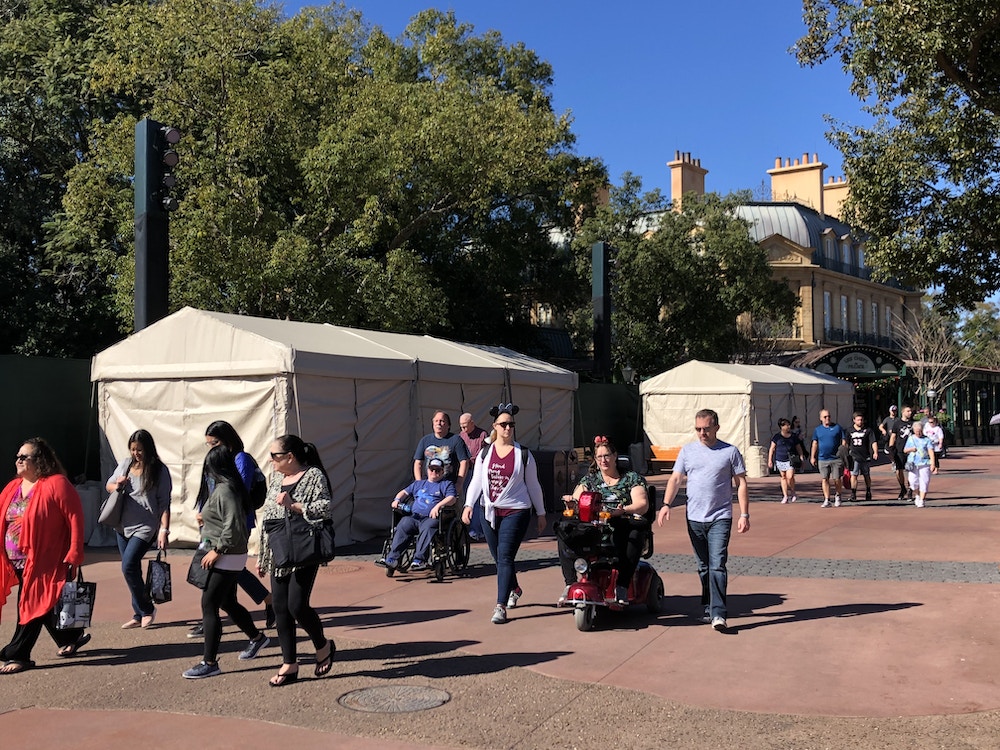 Over between France and Morocco, construction walls are up around one of the Festival of the Holidays booth sites. Several large white tents are now located outside of the walls in preparation for the upcoming Festival of the Arts. 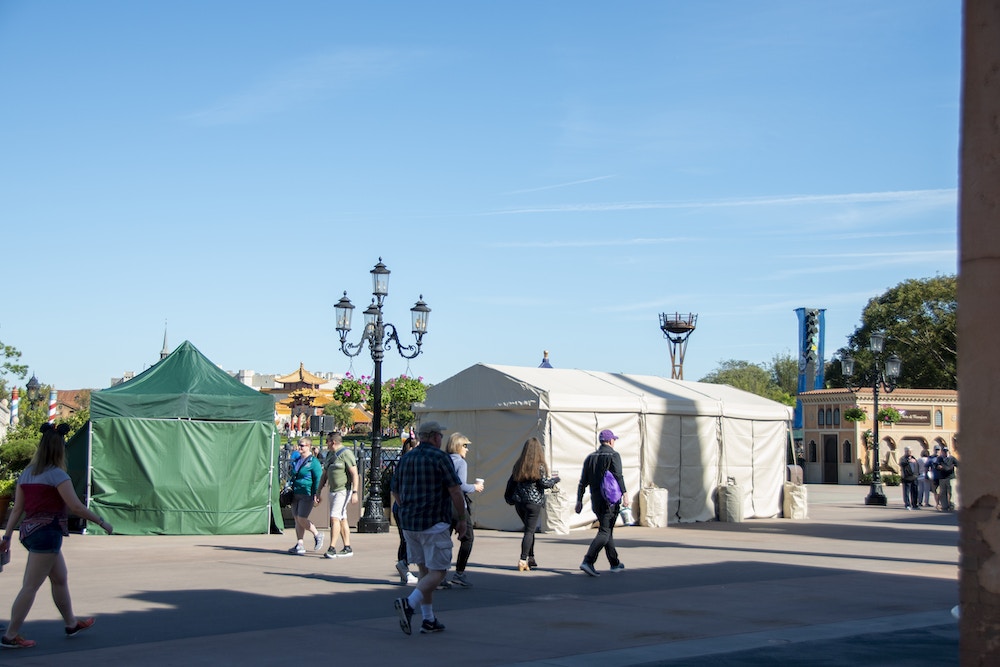 More festival tents were also seen in Italy as well.

That does it for today’s visit to EPCOT. Stay tuned while we keep you up to date with the latest Disney parks news.

Next
PHOTOS: Cast Member Previews for Star Wars: Rise of the Resistance Now Underway at Disneyland