Hear ye, hear ye, it’s Wishables Wednesday once again! We all love the icons of the Disney Parks. From Spaceship Earth to Mickey’s Fun Wheel, there’s always something at every park that embodies those memories we all share. And now, you can bring home a plush version of select beloved icons in the new Disney Park Icons Wishables series! Let’s take a stroll to the Emporium and check out what’s on offer! 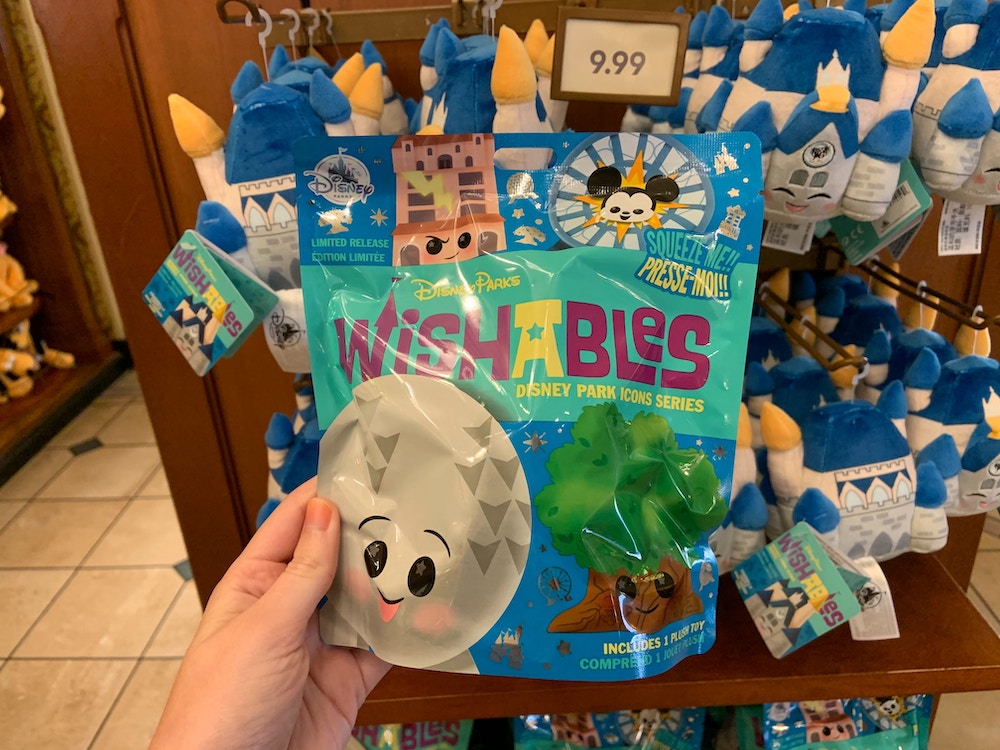 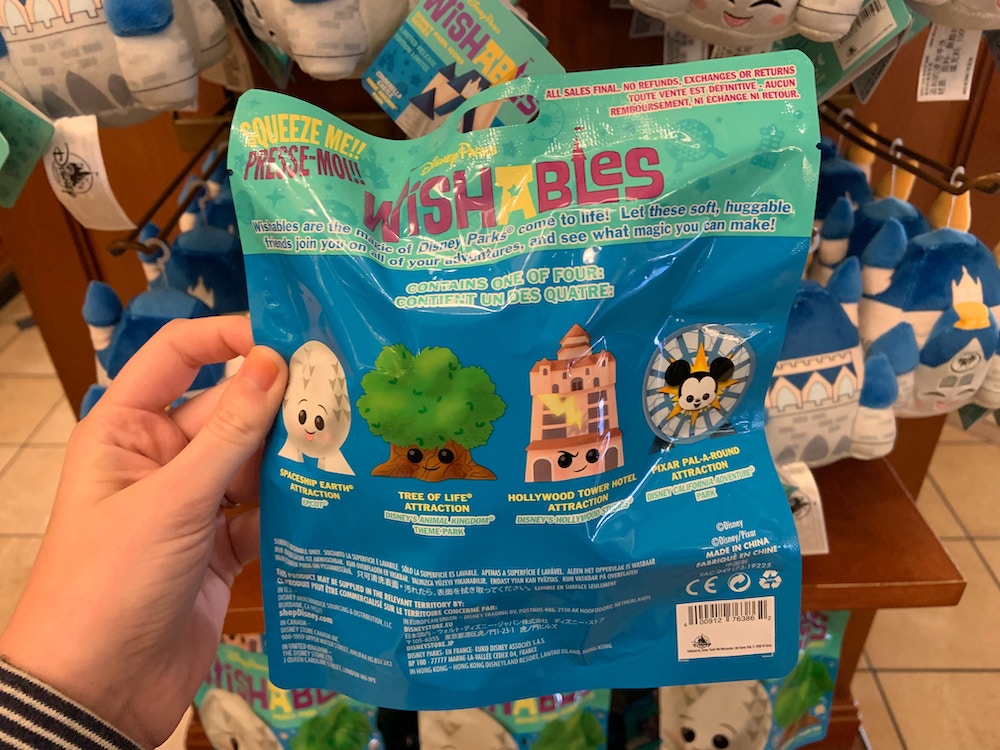 This adorable mystery pack (keeping in step with other Wishables releases) features one of four possible icons: Spaceship Earth from EPCOT, the Tree of Life from Disney’s Animal Kingdom, the Hollywood Tower Hotel from Disney’s Hollywood Studios, and Mickey’s Fun Wheel from Disney California Adventure! The castles of Disneyland and the Magic Kingdom are sold openly, but we’ll look at those later. Each park icon features an adorable little face as well! The Hollywood Tower Hotel looks a little mischievous, don’t you think? 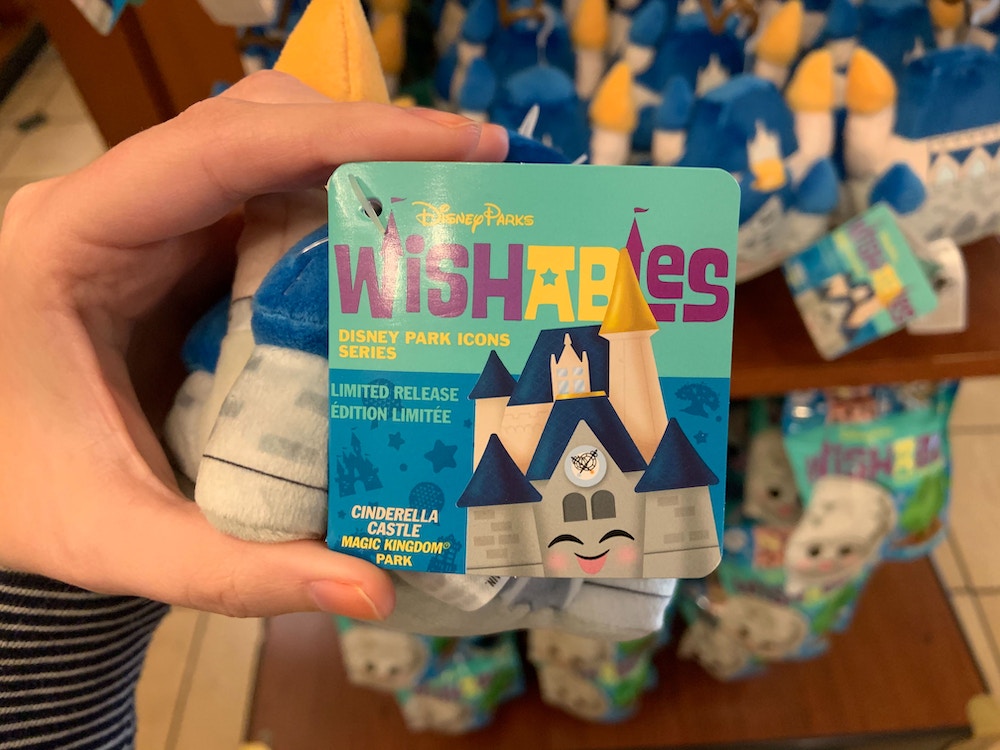 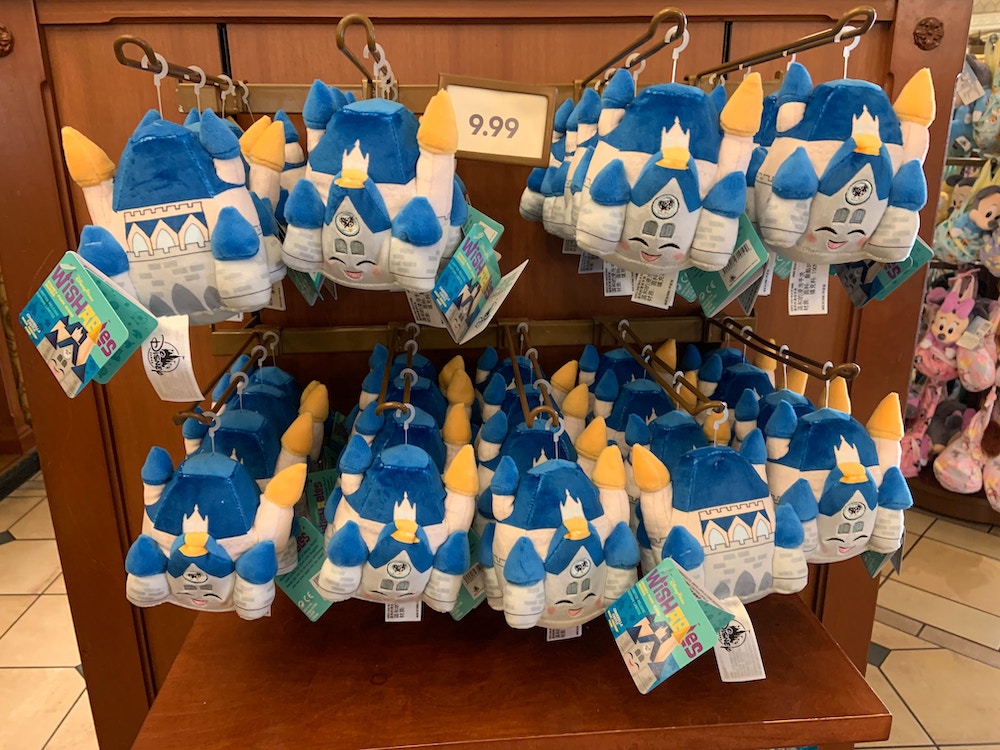 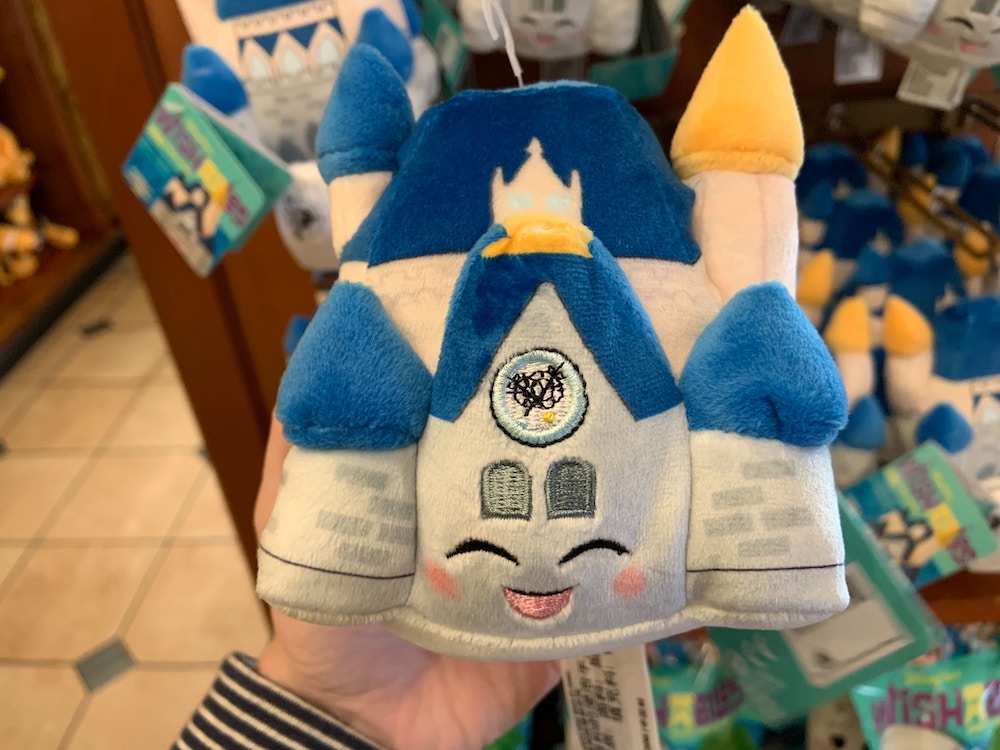 Oh my gosh isn’t that the cutest! The smiling face, the little miniaturized details, and there’s even a gold spire! This looks like something we’d see in Japan, honestly. 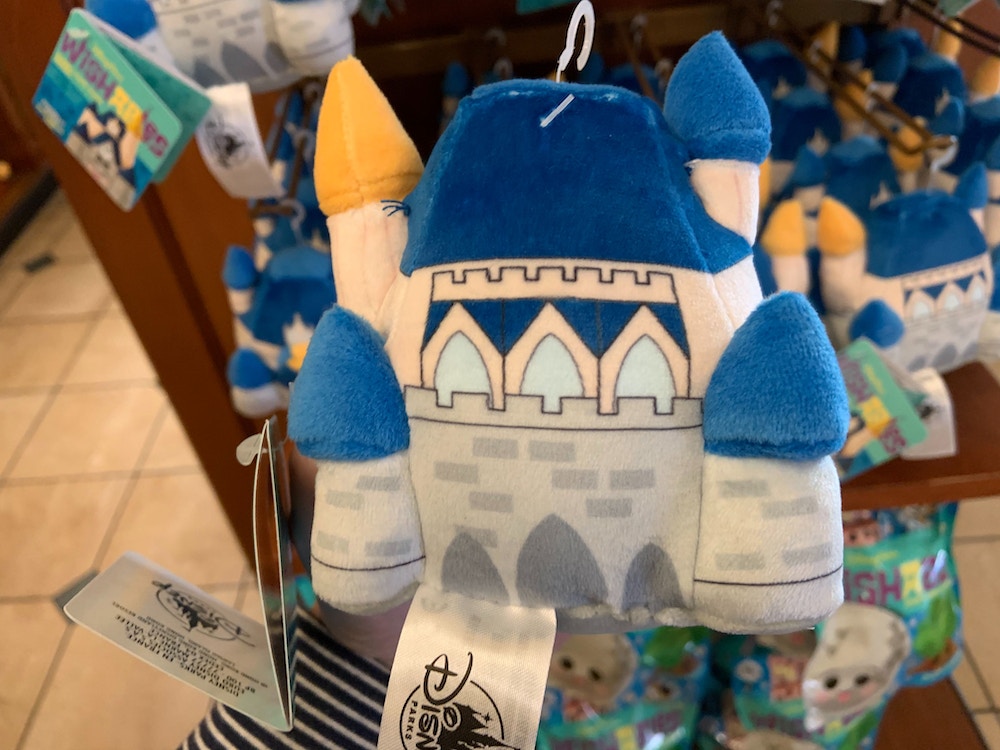 On the back, theres’ window and wall designs, along with some touches of brick. 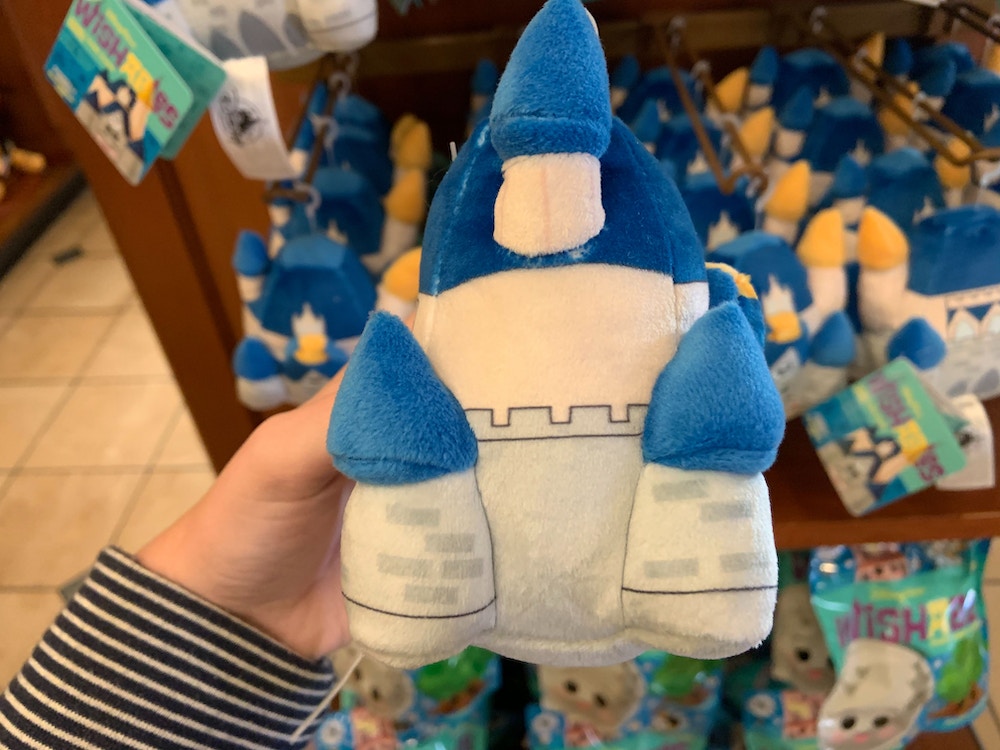 The side is rather plain, but remains in theme. Plus it just looks so fuzzy!

If you’re looking to get your hands on these, you can find them at the Emporium at the Magic Kingdom! It’s so magical, you won’t even need a Fairy Godmother to make this dream come true. What do you think of these new Disney Park Icons Wishables? Let us know below or on Twitter! And stay tuned to WDWNT for the latest news in merchandise and news around Walt Disney World!