The construction walls are down, and it’s time to say Jambo! to Harambe House at Disney’s Animal Kingdom. 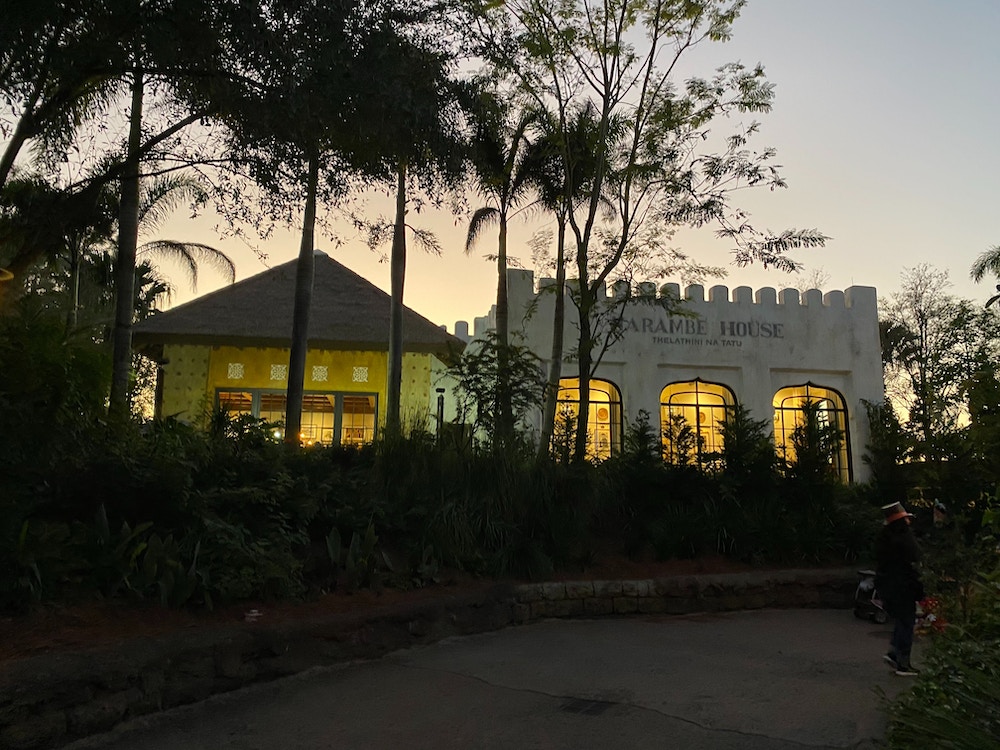 The new Club 33 lounge at the park has met its goal of opening by the end of 2019. Nearly two weeks ago, the finishing touches were being put on the building. 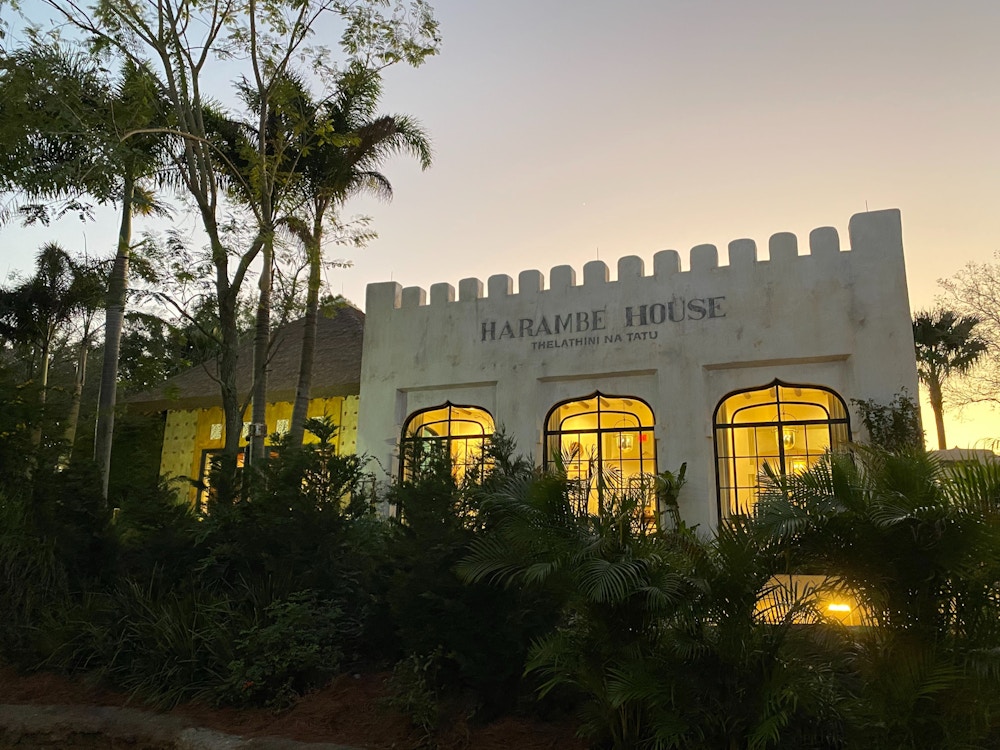 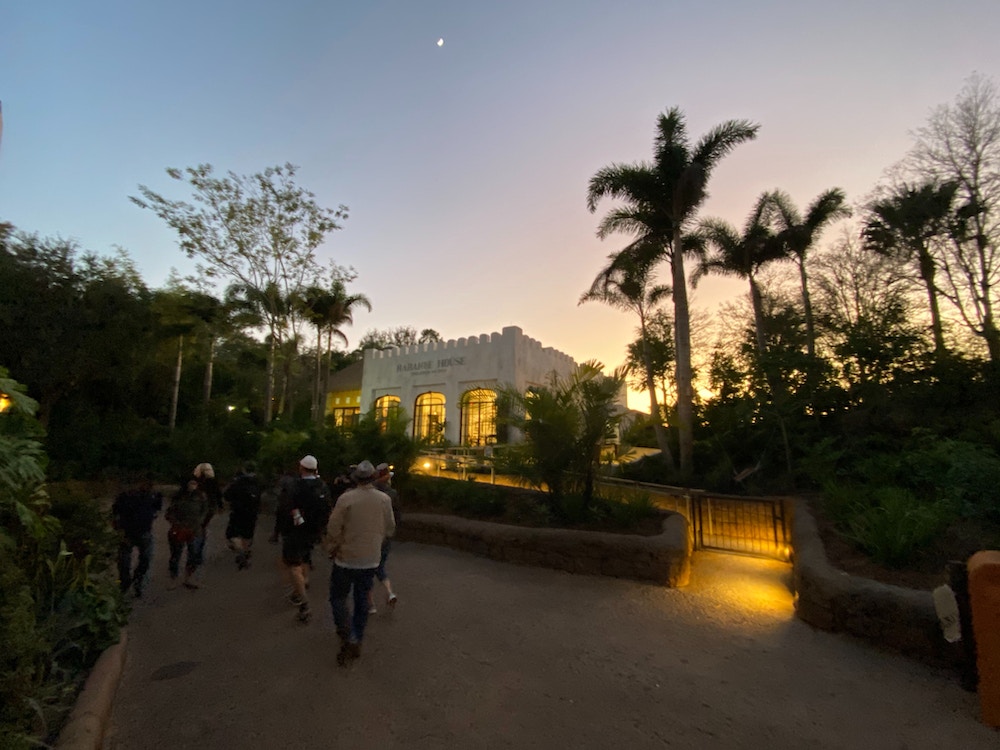 Like Club 33, Harambe House is a private location for club members, which could explain the gates as seen in the above picture. 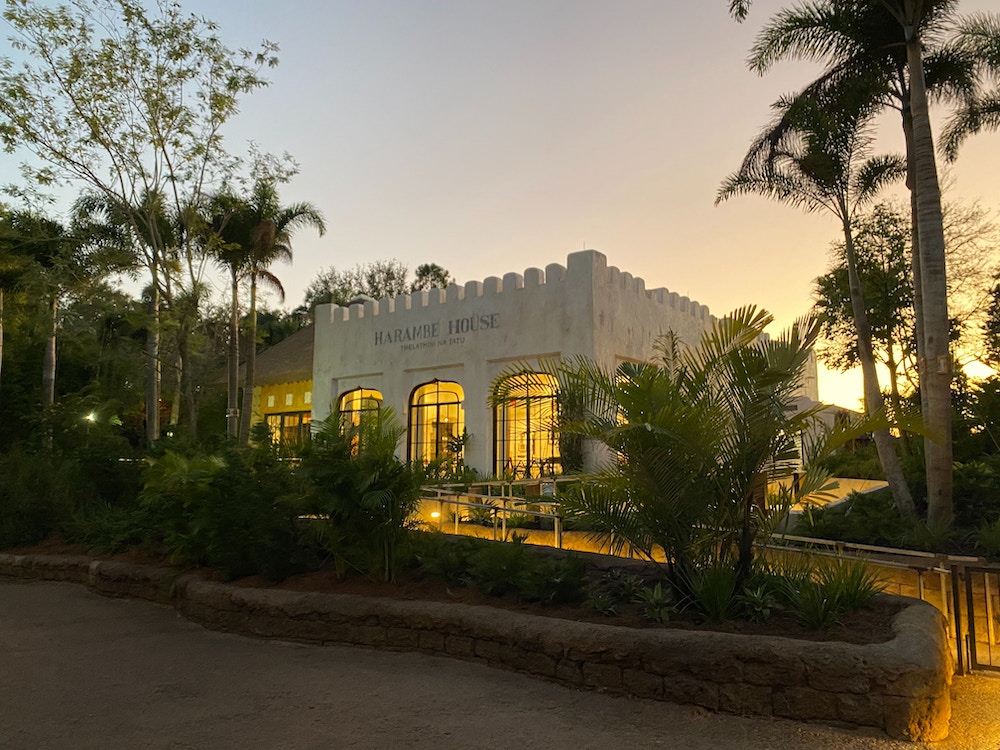 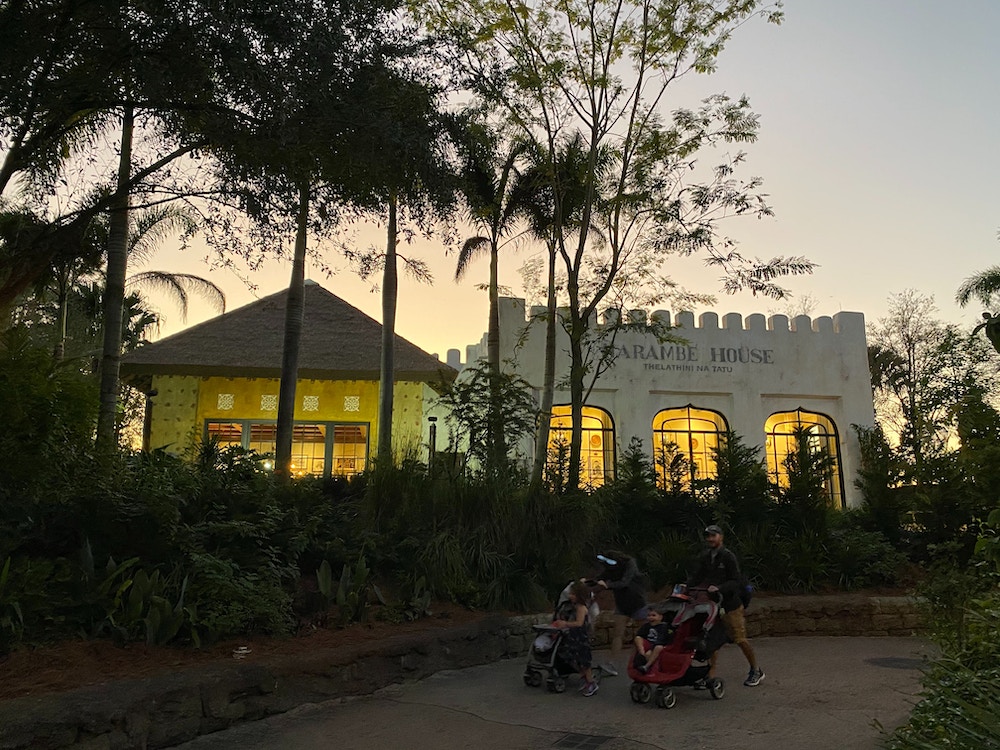 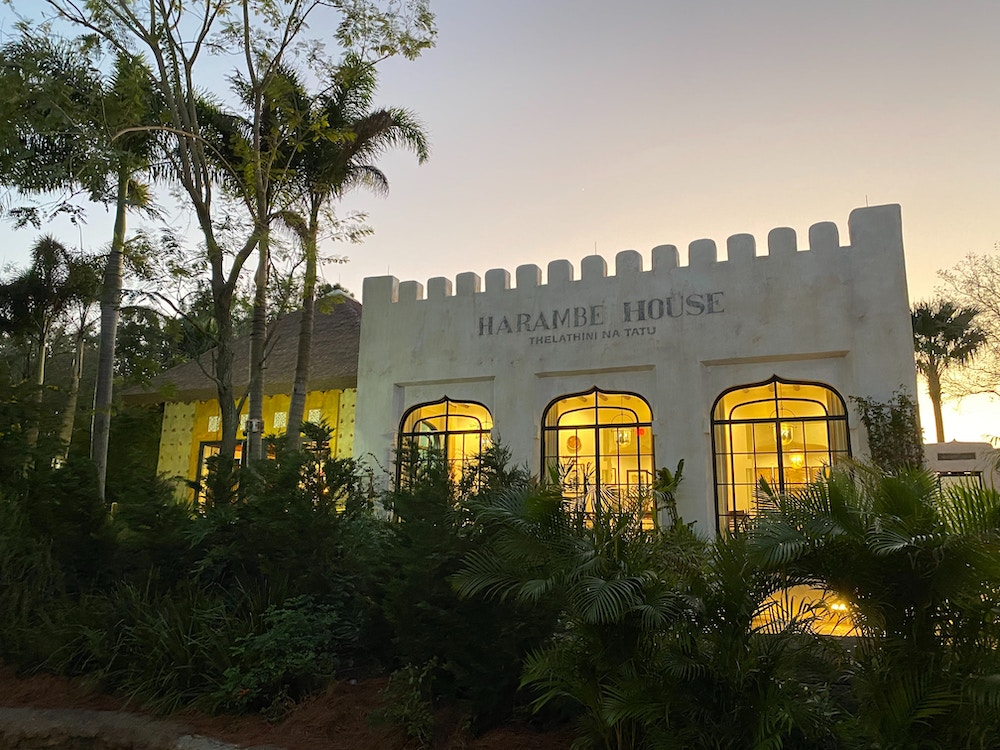 With the construction walls now down, we can peer in through the glass windows and see some of the incredible artwork inside. 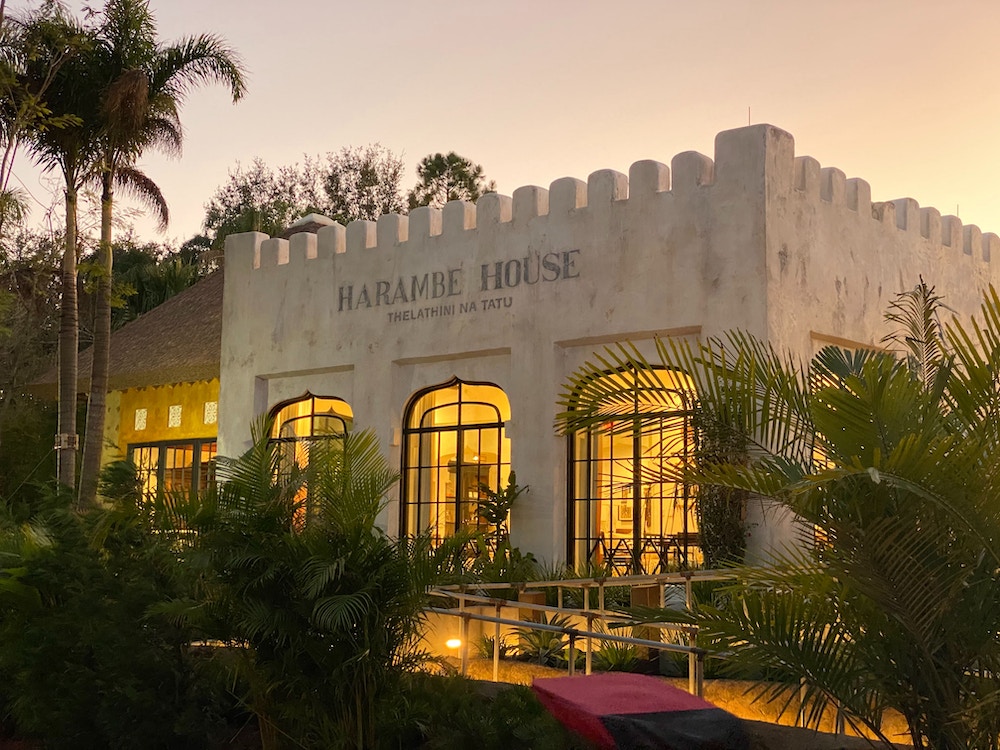 While it’s hard to make out, it looks there might be some tribal artwork on the wall. 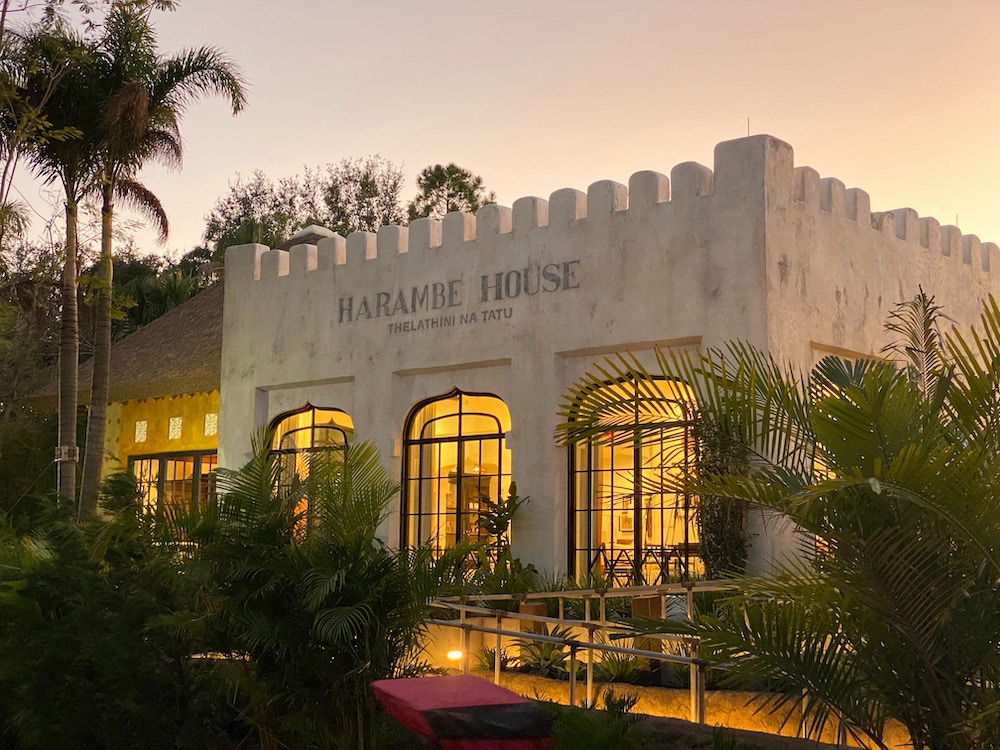 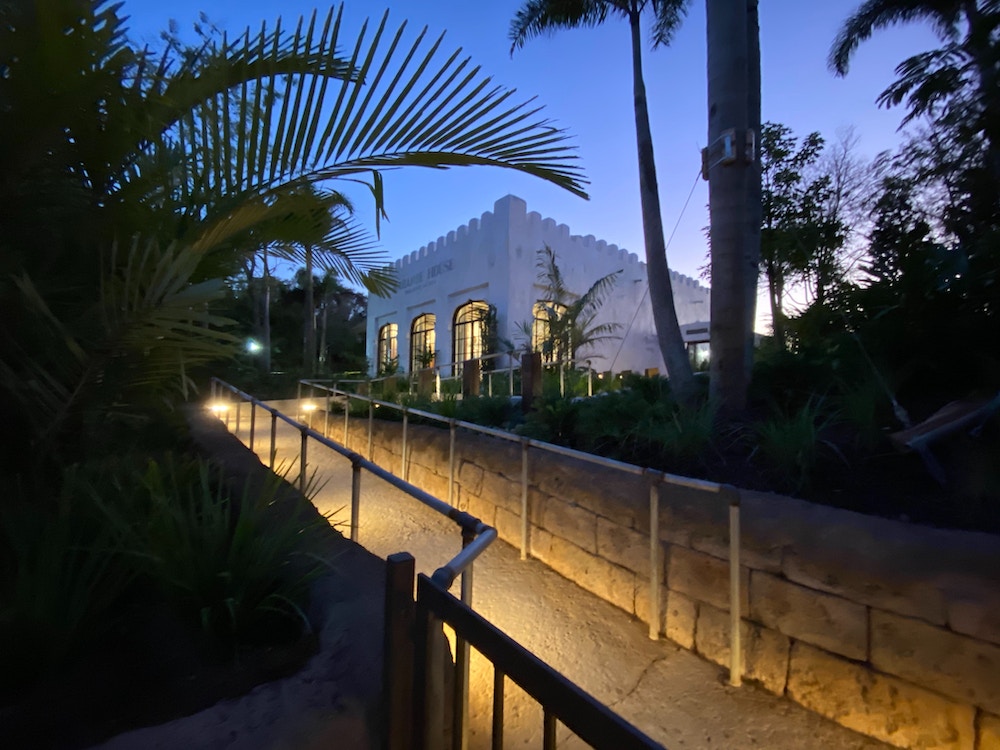 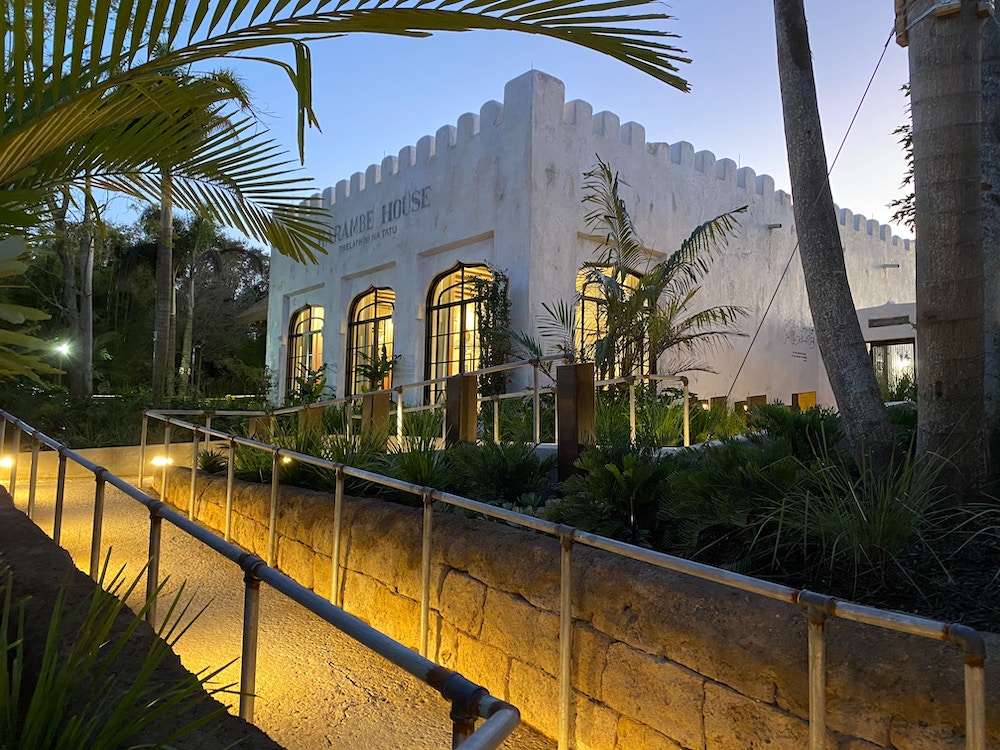 All in all, it looks like a very organic addition to the Africa section of Disney’s Animal Kingdom. 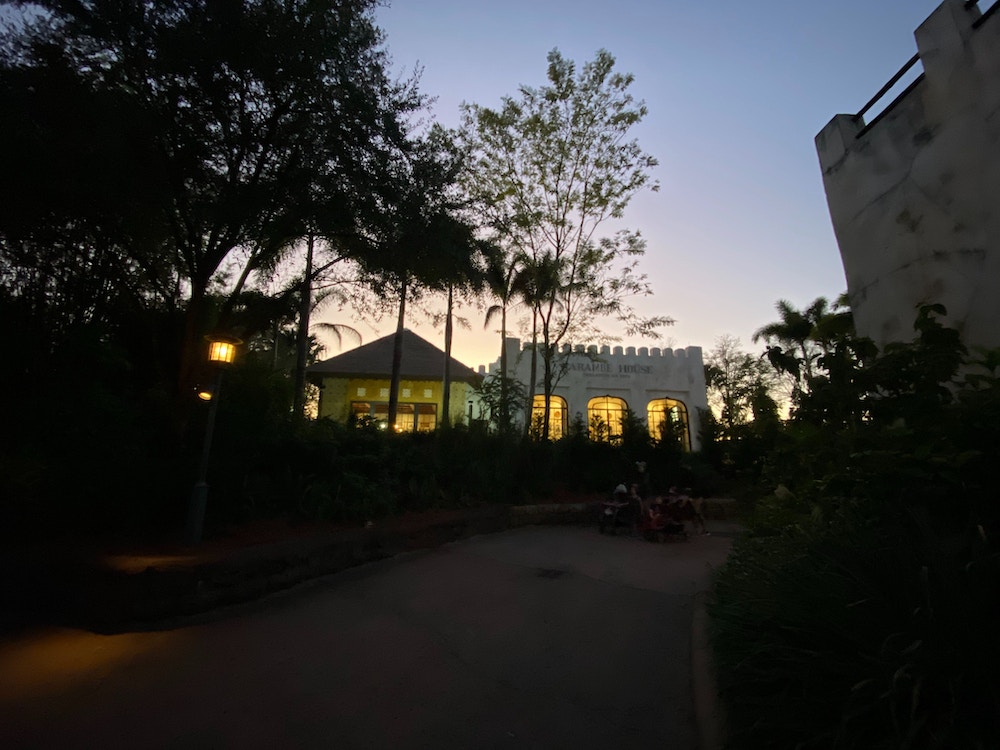 Keep reading WDWNT for news on everything happening at Disney’s Animal Kingdom!