Spring has come, the weather’s here, Easter comes this time each year! Or almost, at least. We’re still experiencing the chilly wonders of winter right now, but Easter isn’t too far off in the grand scheme of things! And while Tokyo Disneyland and our beloved Usatamas are taking a break, Tokyo DisneySea has got the spring urge to celebrate once again with the return of Disney Easter featuring the Usapiyos! So let’s take a closer look at everything revealed so far! Disney Easter 2020 at Tokyo DisneySea runs March 27th through June 12th.

Once again, Tip-Top Easter will return this year. In this whimsical show, Mickey Mouse and the Disney friends hold an Easter funfair featuring magic tricks, dancing and singing contests, and other antics. I’ve previously stated my disdain for this show, but perhaps this year will bring improvements. Tokyo DisneySea has always struggled to find itself with the Easter event and its entertainment. After the cool reaction to this show, we may not see it return after the Tokyo DisneySea 20th Anniversary in 2021. But that’s just speculation at this time. 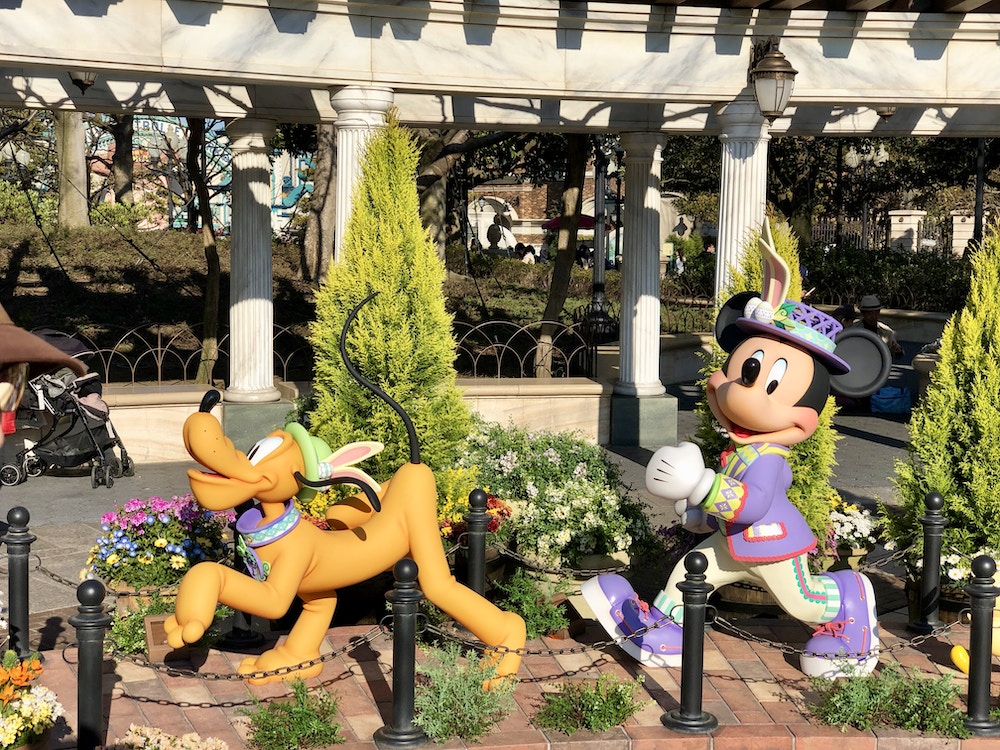 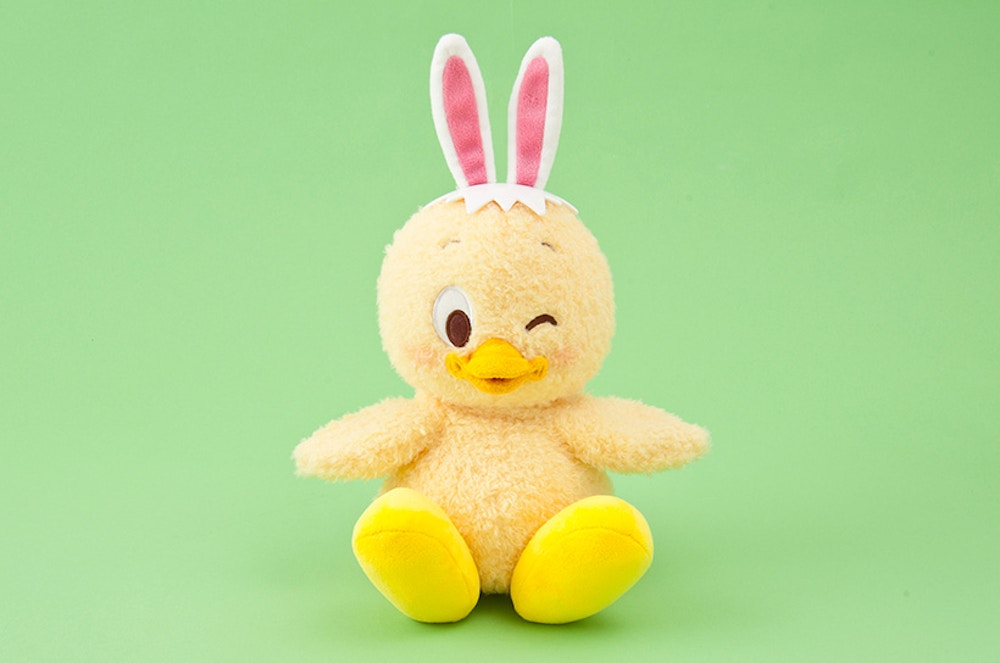 Special merchandise is the hallmark of any Tokyo Disney Resort event, and the Usapiyos will feature heavily on this line! 80 special items will be released on March 26th for you to enjoy! The hand puppet above will set you back ¥2800 ($25.48). 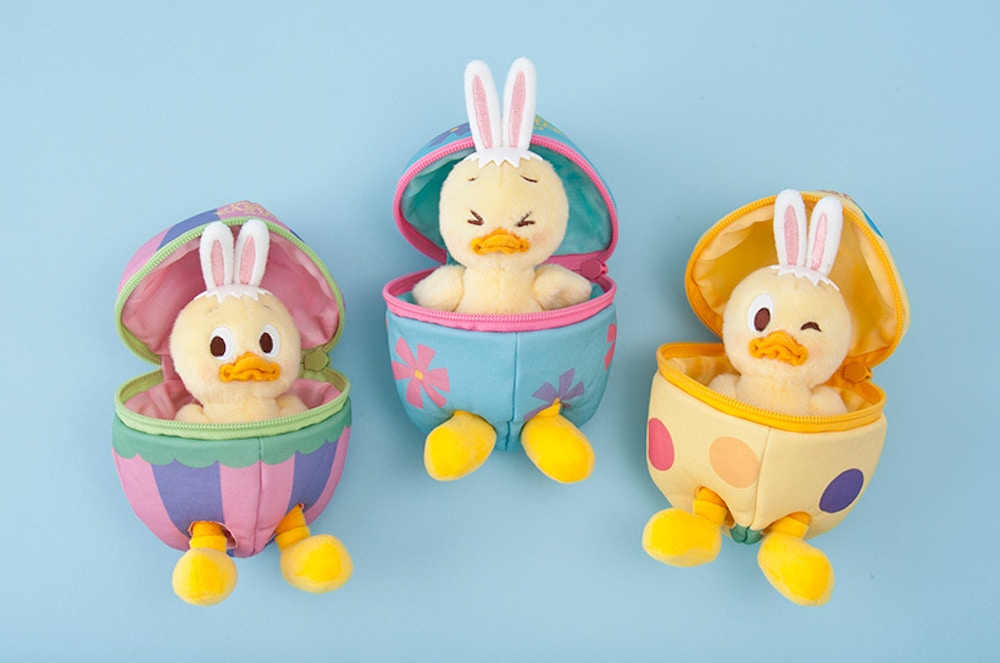 These adorable stuffed badges feature the Usapiyos in their eggs with cute expressions! One of these costs ¥1900 ($17.29) 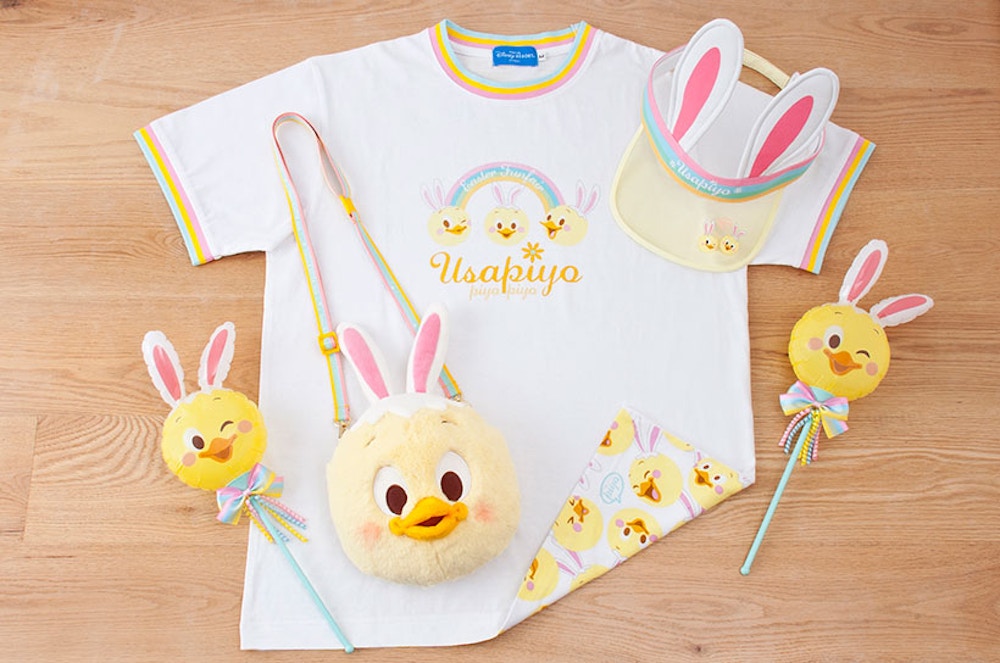 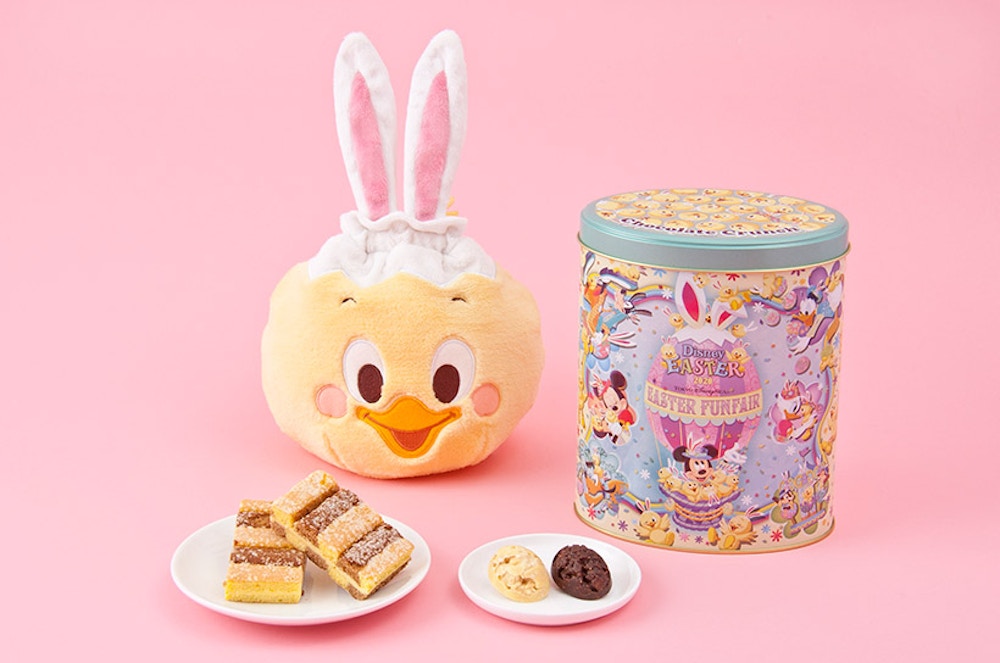 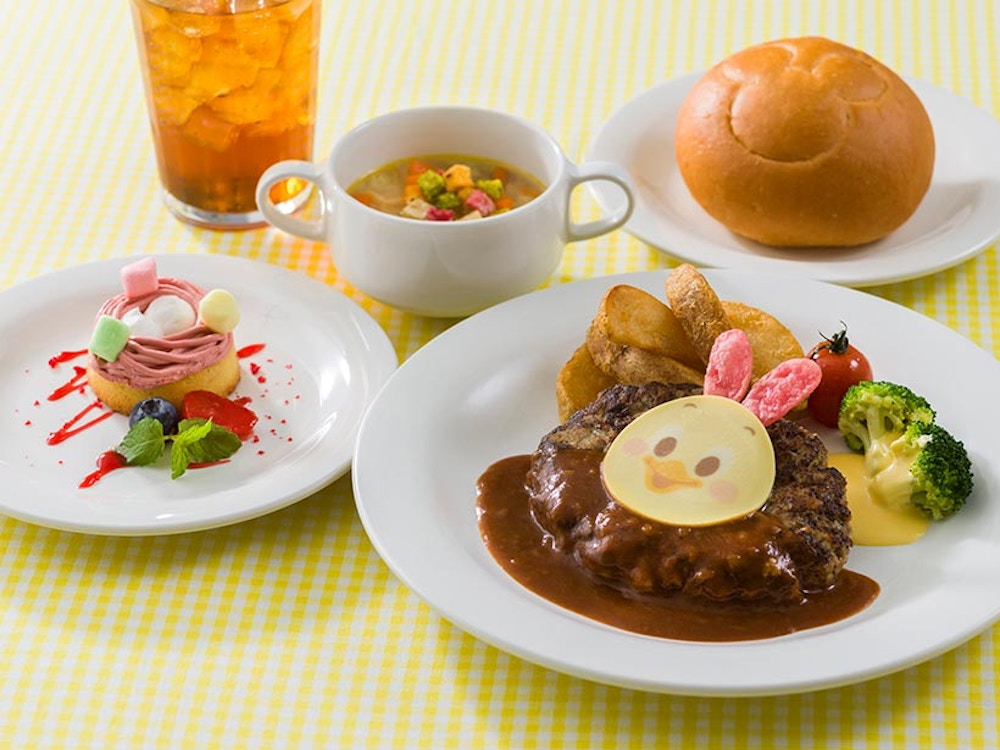 Special food is also on its way, as per tradition! This set featuring a cheese Usapiyo face will be at Horizon Bay Restaurant. One of our favorites, actually! The dessert is also modeled after a bird’s nest, featuring colorful marshmallows. I’m excited to try this one! 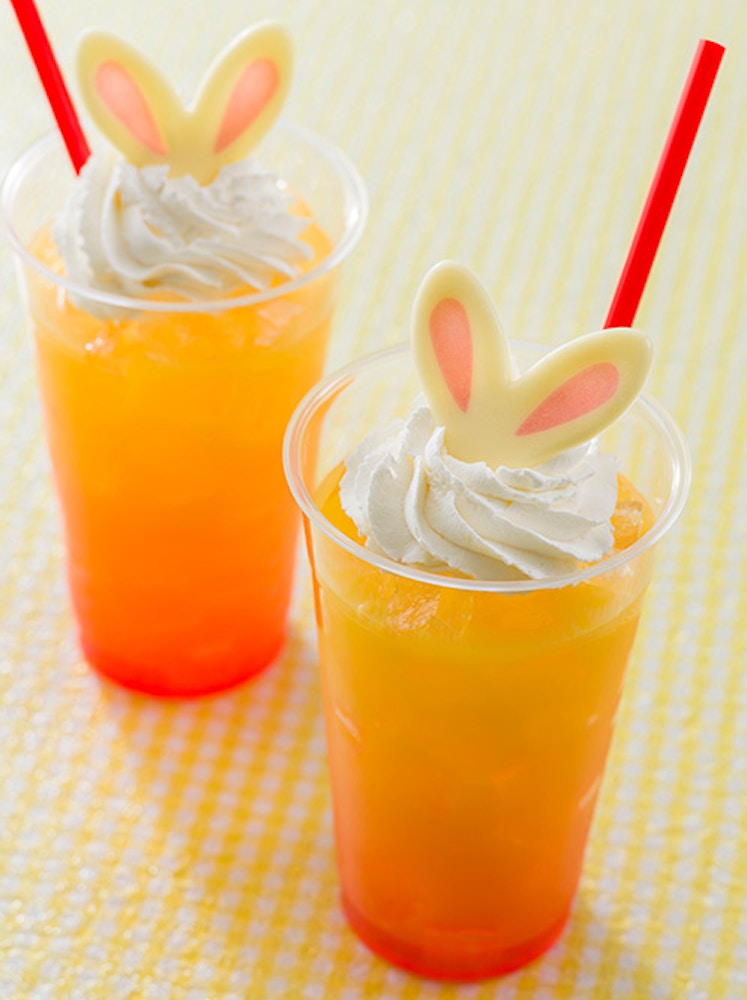 Also at Horizon Bay will be this delicious orange cream soda with chocolate bunny ears! I have a feeling this could taste just like an orange dreamsicle? I hope so! 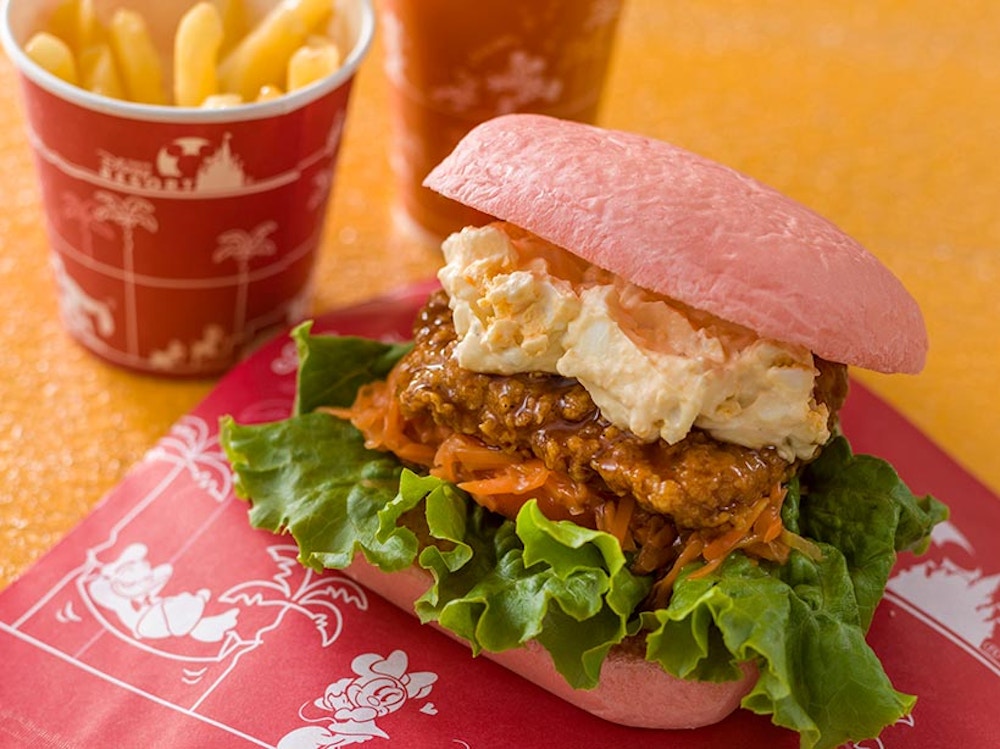 And out at New York Deli, chicken, egg salad, and teriyaki sauce will come together in this interesting combination. As always, we’ll be on-site to review all of these and more! So be sure to watch WDWNT as the event approaches. 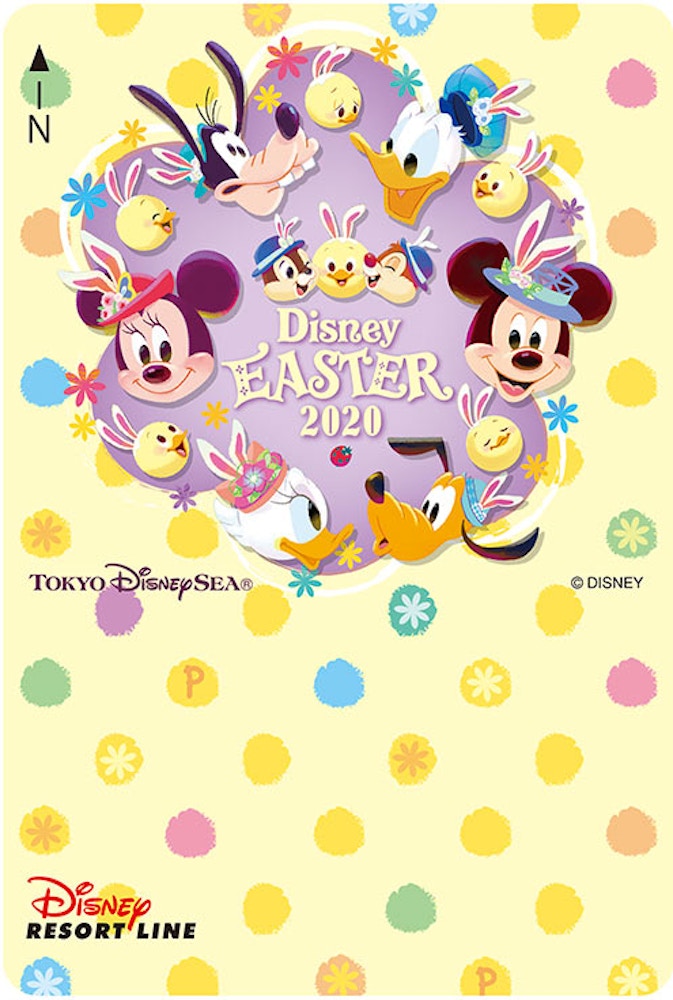 On the Disney Resort Line, a special day pass will be offered featuring the Disney Friends and the Usapiyos! I love collecting these passes, and I look forward to adding this design to my collection.