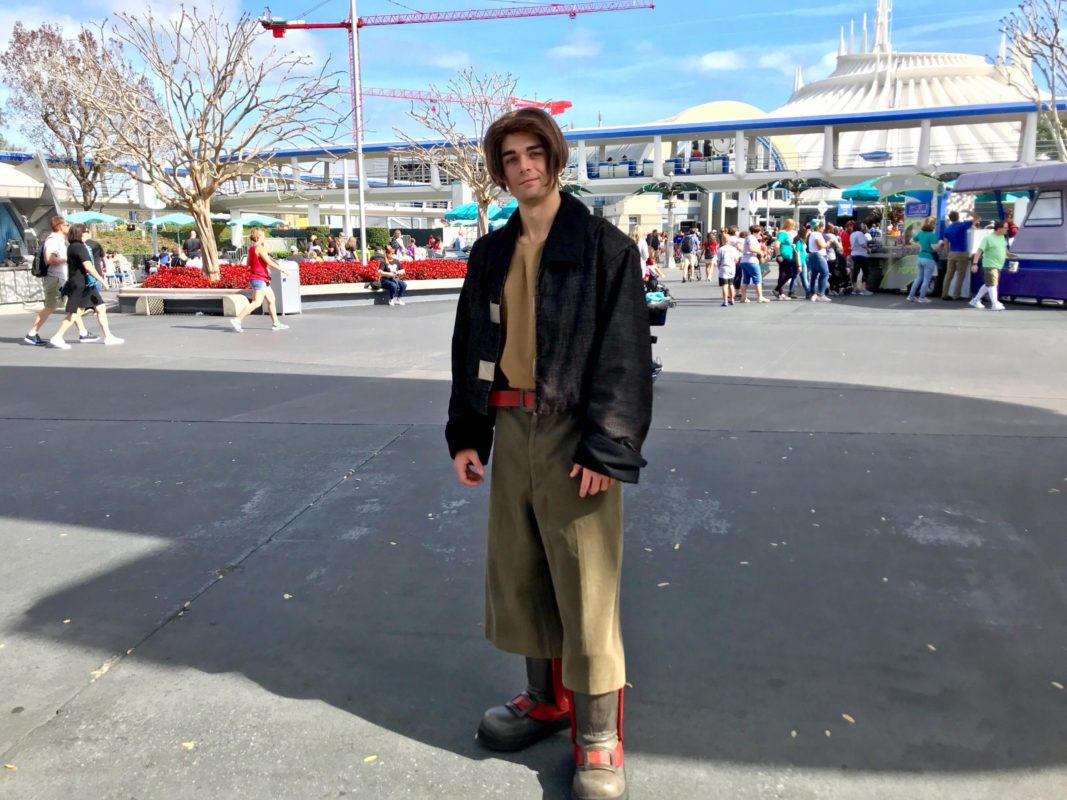 Well, here’s someone we didn’t expect to see today. As we strolled through Tomorrowland, we saw a face from our distant memories: Jim Hawkins from “Treasure Planet”!

The famed explorer took time to greet guests and learn more about the treasures found in the futuristic land. Thankfully, pirates didn’t follow him here. 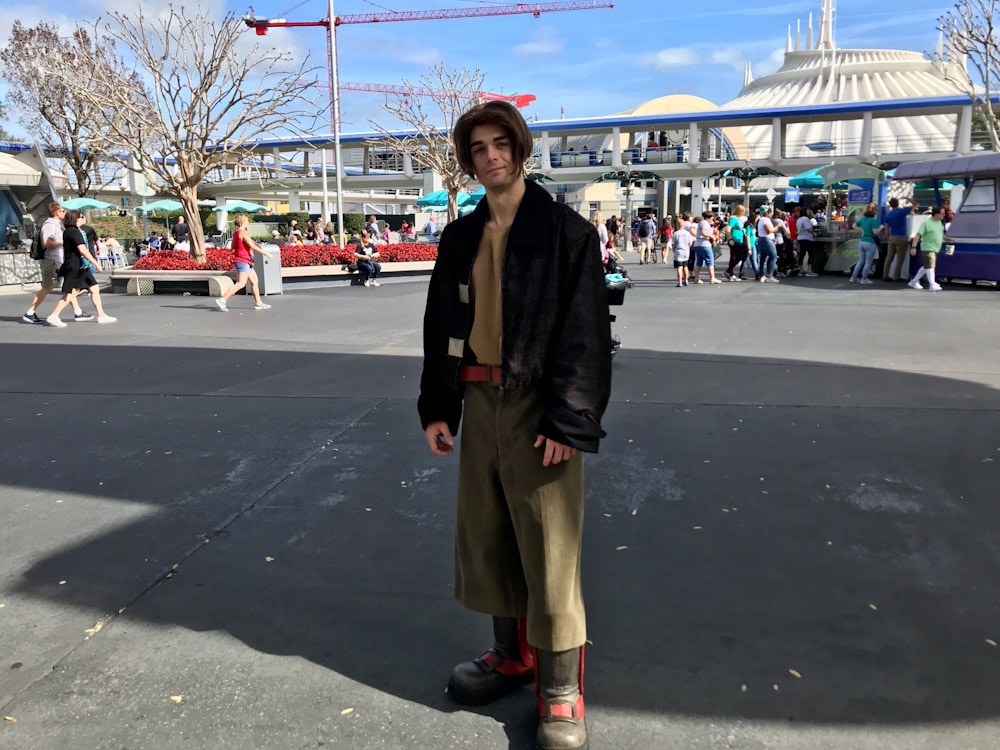 Here’s Jim! He’s very down-to-Earth. While his appearance seemed a bit random to us, there is a possibility Jim was training for an upcoming special Disney or Disney-affiliated event. He was very engaged in conversation, so he might have been honing his skills. After all, we haven’t seen him in quite some time. 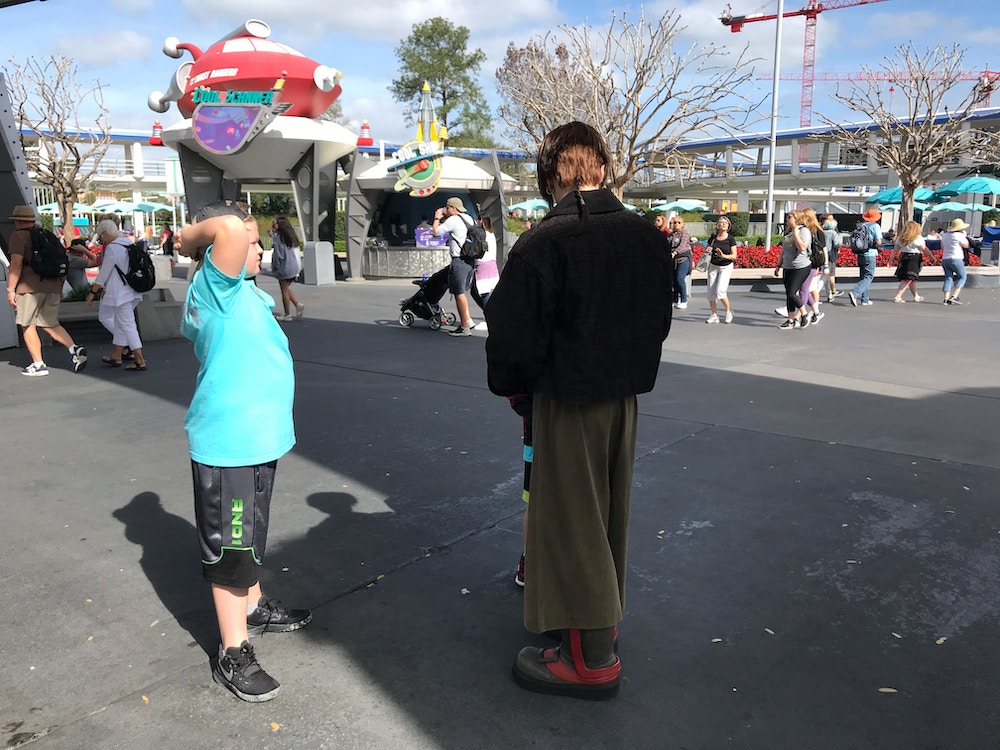 “Treasure Planet” was an animated film released in 2002 and is a sci-fi take on the better-known book “Treasure Island” by Robert Louis Stevenson. Joseph Gordon-Levitt played Jim, and other well-known actors like Martin Short and Emma Thompson provided voice work. 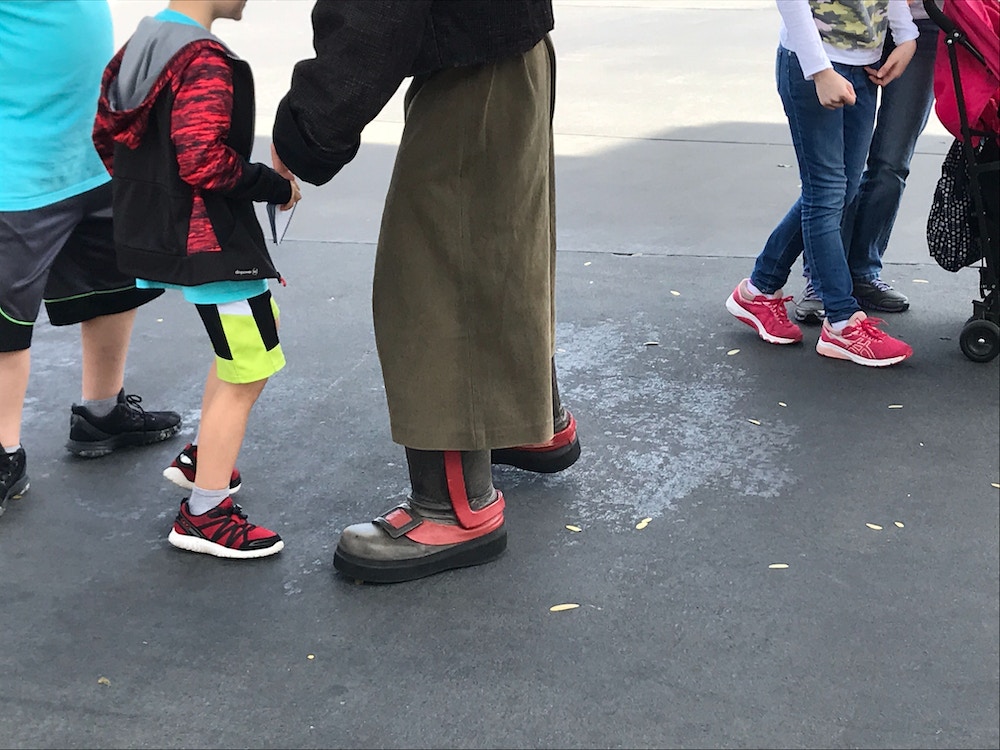 Though it was nominated for an Oscar for “Best Animated Feature” in 2002, “Treasure Planet” was not a box office success and only earned $110 million worldwide, however it did garner a cult-like following.

Watch our meet-and-greet with Jim below. We had a great chat!

REVIEW: The New Le Cellier Steakhouse Brunch is No Masterpiece at the EPCOT International Festival of the Arts 2020