Work on the Regal Eagle Smokehouse is continuing to progress at a rapid pace ahead of its expected opening. 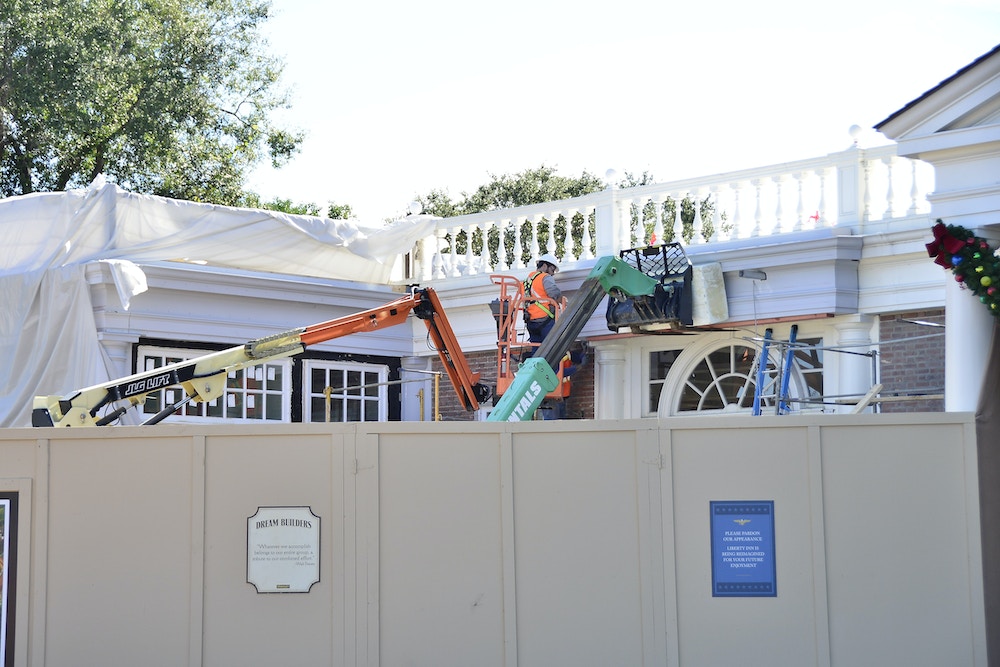 Today, workers were on site preparing the new entrance area for the sign that will adorn the new restaurant. 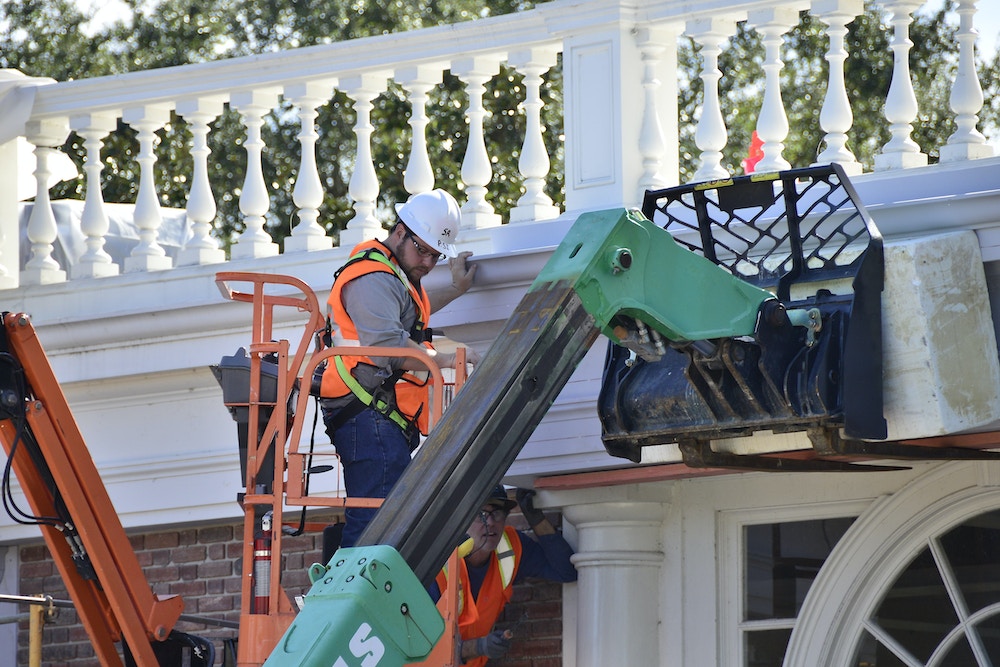 Stationed on lifts, crews were also putting the finishing touches on the building fascia and crown moulding lining the exterior. 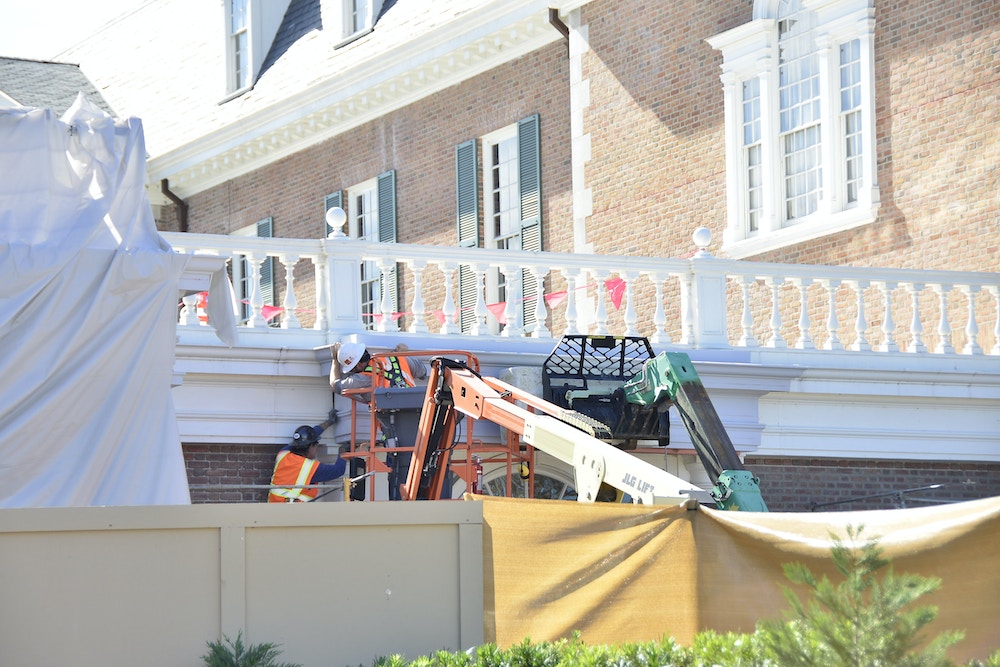 From the front, we could see that most of the work on the facade itself has almost wrapped up. The smokehouse was originally expected to open in December, but the date was pushed back.

Stay tuned to WDWNT as we keep checking in on the progress at the Regal Eagle ahead of its winter 2020 opening.