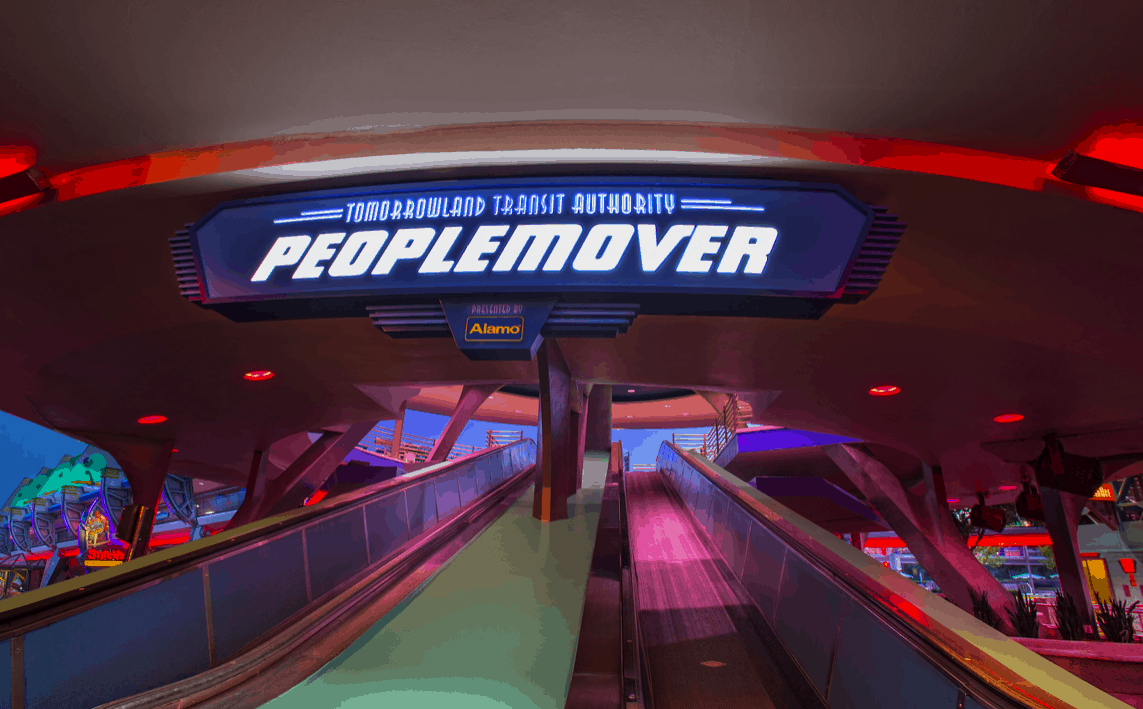 Yesterday afternoon, reports broke out of smoke and a possible fire at the Tomorrowland Transit Authority PeopleMover in the Magic Kingdom. Both the PeopleMover and the Astro Orbiter, which are housed in the same building, were evacuated. With the Reedy Creek Fire Department on the scene, the issue was resolved within the hour and both attractions were back up and running that same evening, however no further clarification regarding the incident was provided. 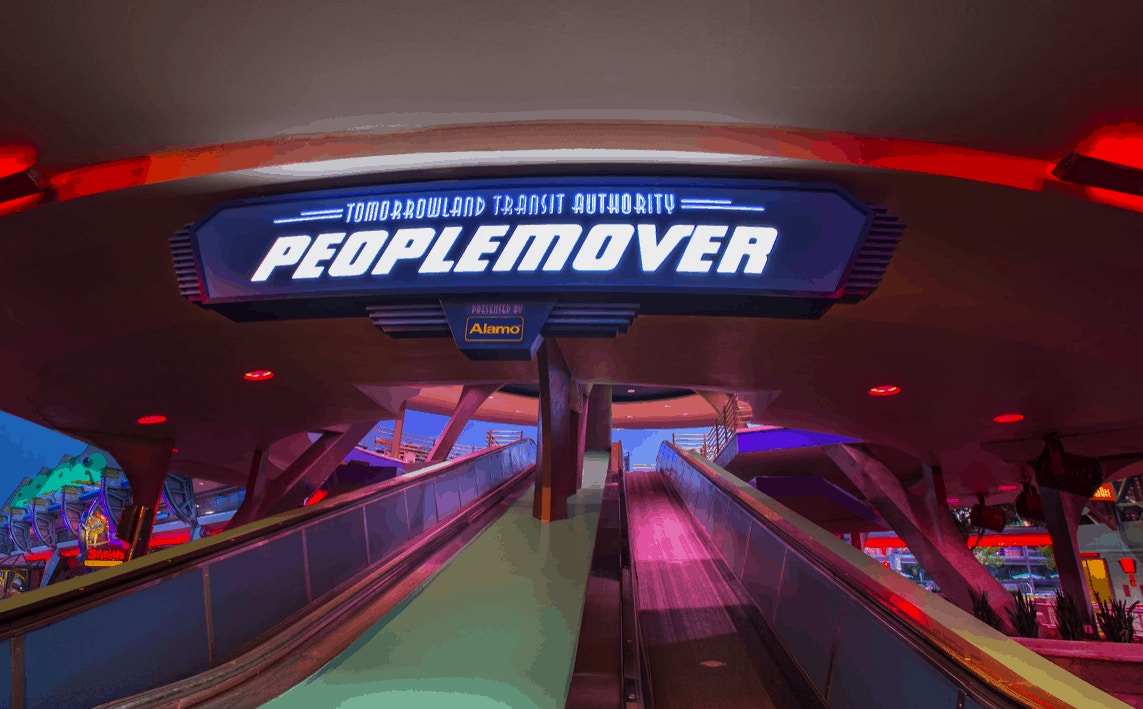 In a statement to the Orlando Sentinel, an RCID spokesperson said responders were called to the ride at 5:24 PM and confirmed that there was no fire at the scene. Responders spent a total of 12 minutes at the location before leaving.

The cause of the smoke has not been disclosed, but witnesses have stated that there was the smell of electrical and rubber burning in the area, which could be related to the moving ramp leading up and down the loading platform for the PeopleMover attraction. Cast Members were seen using a fire extinguisher on the ride’s exit ramp.

Park officials have not returned with comment regarding the incident.