REVIEW: Mickey-Shaped Mint Chocolate Beignets Give Us a Taste of Mardi Gras at Disneyland Resort

Sunny California may be a long drive from New Orleans. But we Disney fans know a visit to New Orleans Square in Disneyland can be just as festive as the real NOLA. Just in time for Mardi Gras, a new twist on the beignet has appeared in the square — so we tried it out. If you’re looking for a new take on the beignet that still has a subtle taste, the new Mickey-Shaped Mint Chocolate Beignet is for you. 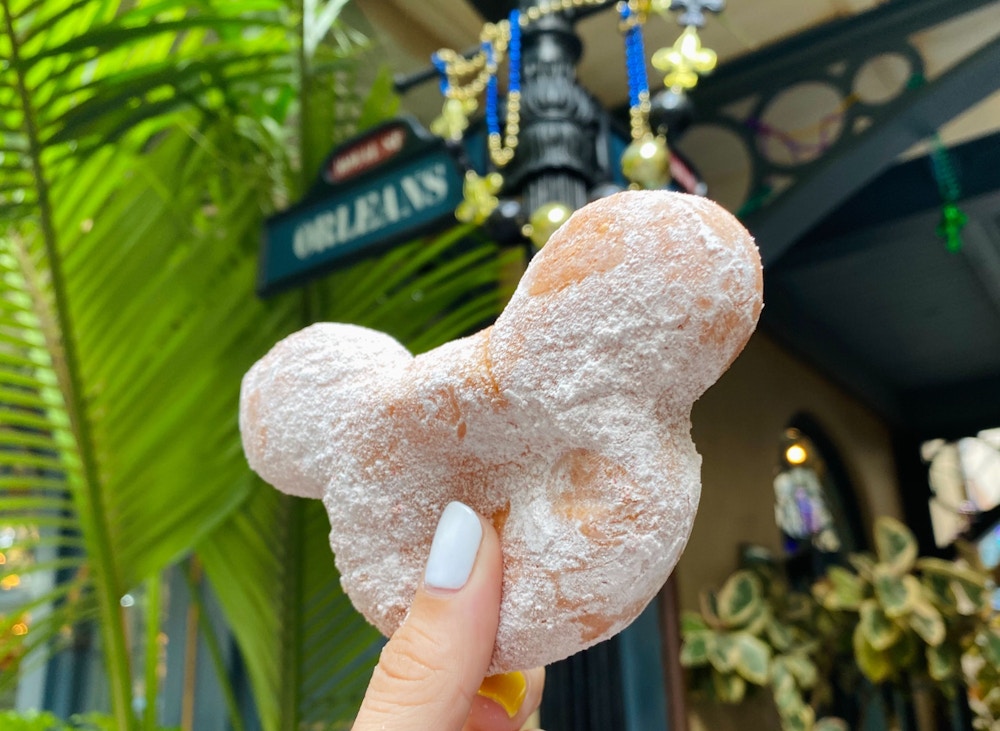 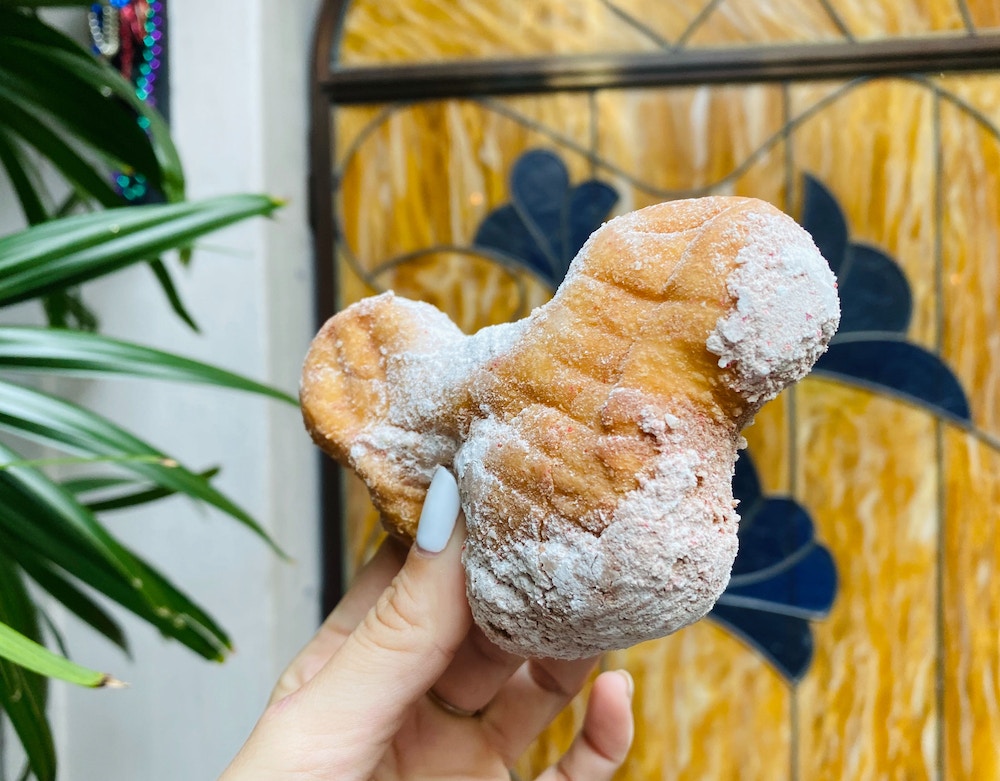 The mint and chocolate Mickey beignet has light brown coloring with little red pieces mixed in the batter. Like a classic beignet, it’s coated in powdered sugar. 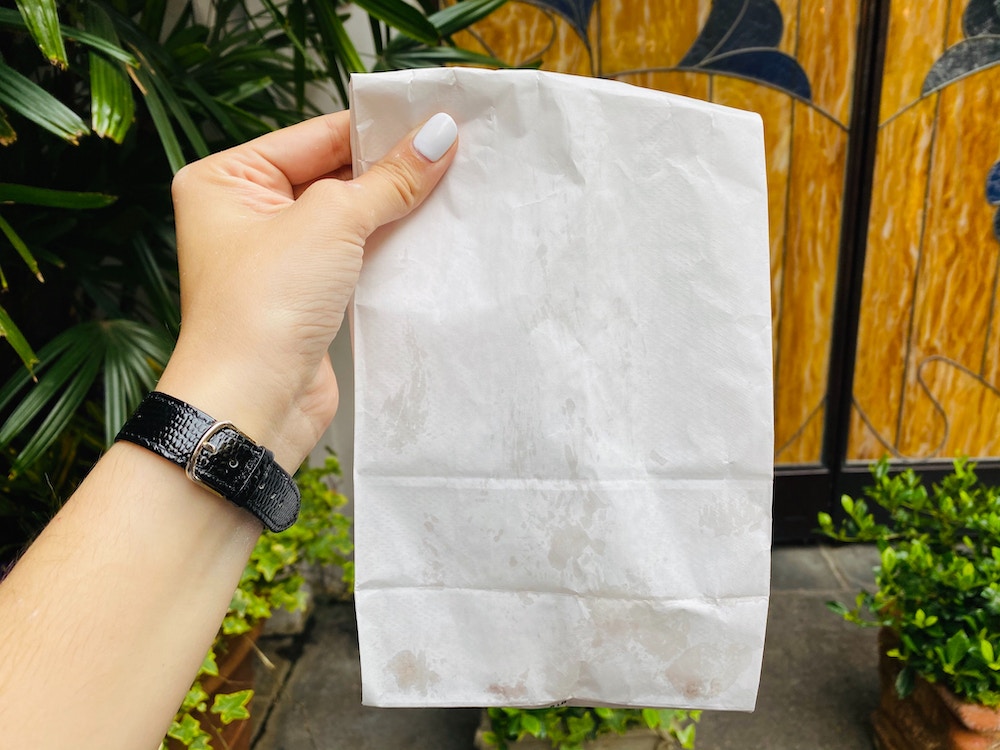 The beignet is presented in a white paper bag. As a Southerner, I can tell you something presented this simply is a sign you’re about to eat something interesting. 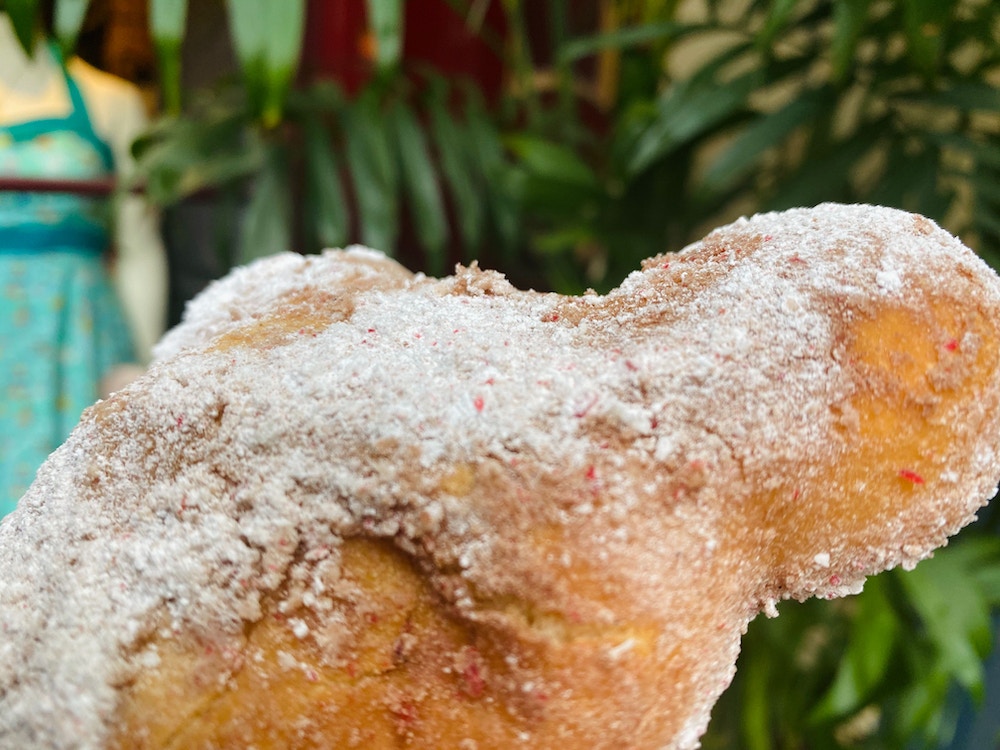 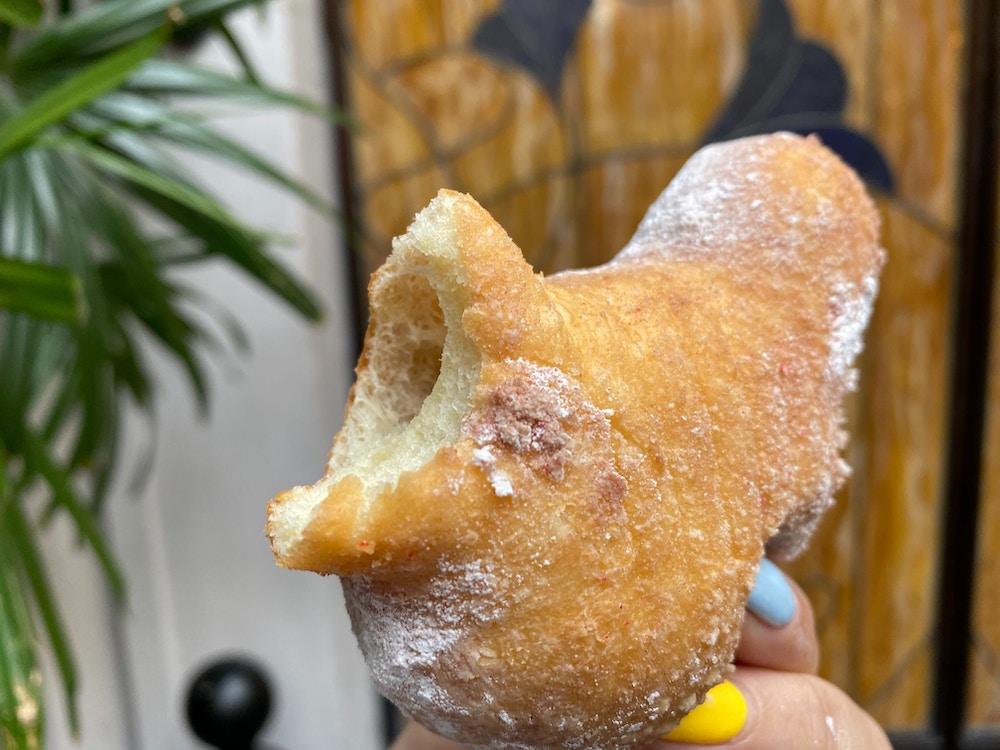 The warm donut-like beignets are covered in a chocolate mint powdered sugar. The chocolate was a little bit stronger than the mint, I would say, but you can still tell it’s there. The beignet itself was great and super fluffy. The powder on top had a little bit of a different texture that we’re used to. It was a bit more grainy than the usual Disney treats that include powdered sugar. It almost tasted like hot chocolate powder. 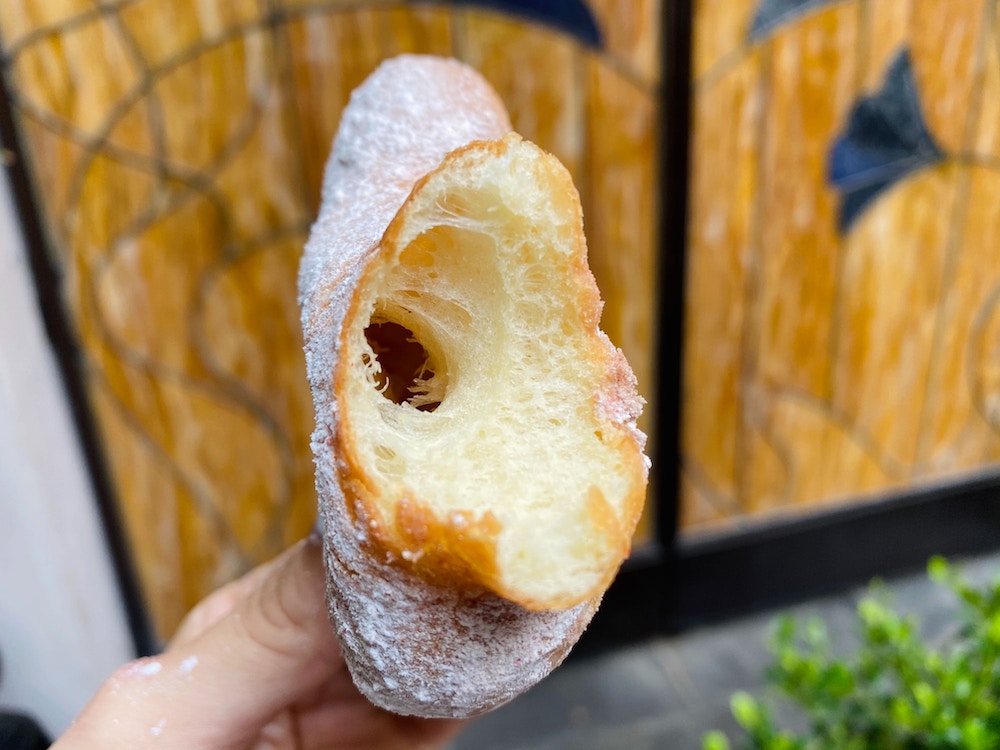 Overall, this was an interesting snack. But after trying a new take on the beignet, I think I would rather just stick to the classic.

We found the beignets at Disneyland’s Mint Julep Bar. You can get three for $5.49 or six for $8.99. Are you interested in trying this mint chocolate take on beignets? Or do you also stick to the classics?