Taika Waititi In Talks To Direct A “Star Wars” Film 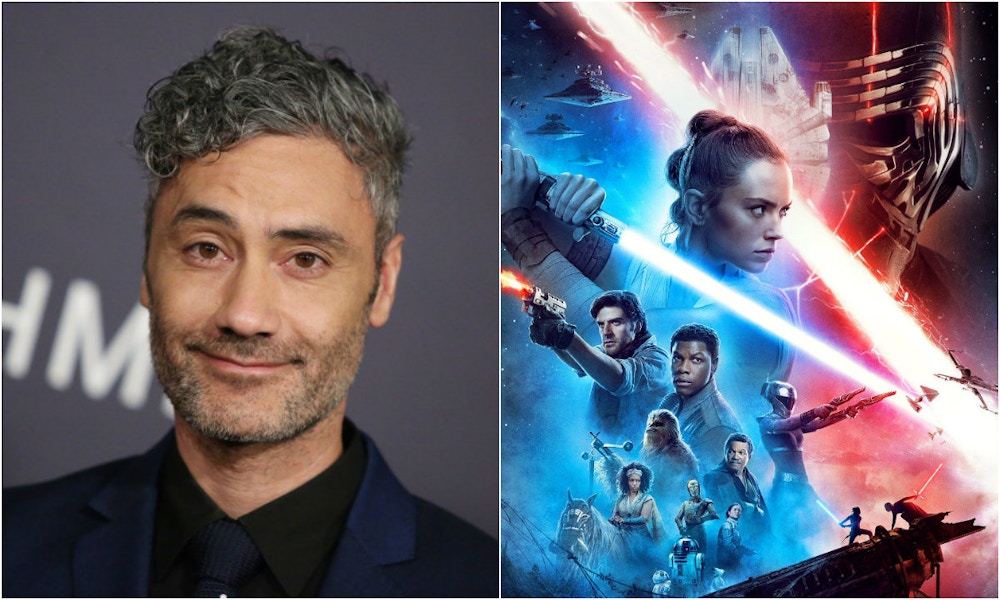 According to The Hollywood Reporter, Disney and Lucasfilm are looking at Taika Waititi (“Thor: Raganarok”) to direct a future Star Wars film.

Not much is known about what project Waititi could be involved with, but it could be part of the the Star Wars movie that Kevin Feige is developing for Disney and Lucasfilm.

Waititi directed the last episode of “The Mandalorian” series and also voiced the character of IG-11. With both ties to Marvel and Star Wars, it seems as though Waititi would be a good fit for a future Star Wars movie.

Now that the last film in the Star Wars Saga has been released, it will be quite some time before we see another Star Wars movie in theaters. The next Star Wars movie is scheduled to be released in December 2022.

For the time being, Disney has decided to shift the focus to several live action Star Wars series that will air on Disney+. This will include a second season of “The Mandalorian”, a series based on K2SO and Cassian Andor from “Rogue One: A Star Wars Story”, and actor Ewan McGregor reprising his role as Obi-Wan Kenobi in his own series.