A beloved EPCOT classic has returned, looking more magnifique than ever. 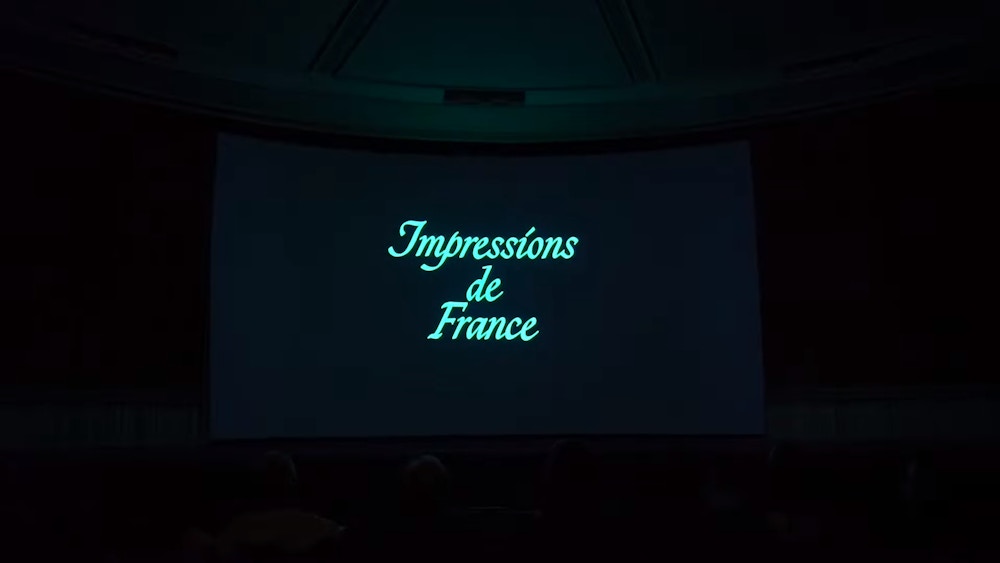 Impressions de France has returned to the France Pavilion’s Palais du Cinéma remastered in 4K resolution, making the images of the beautiful nation clearer and looking better than ever before. 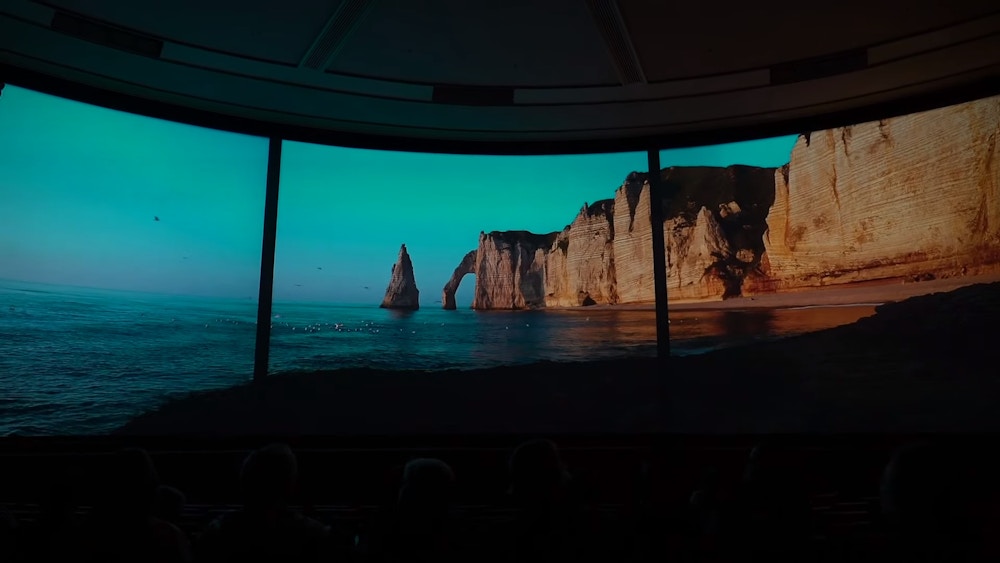 The attraction reopened on January 17th after being closed since October, and shares a theater with the Beauty and the Beast Sing-Along. 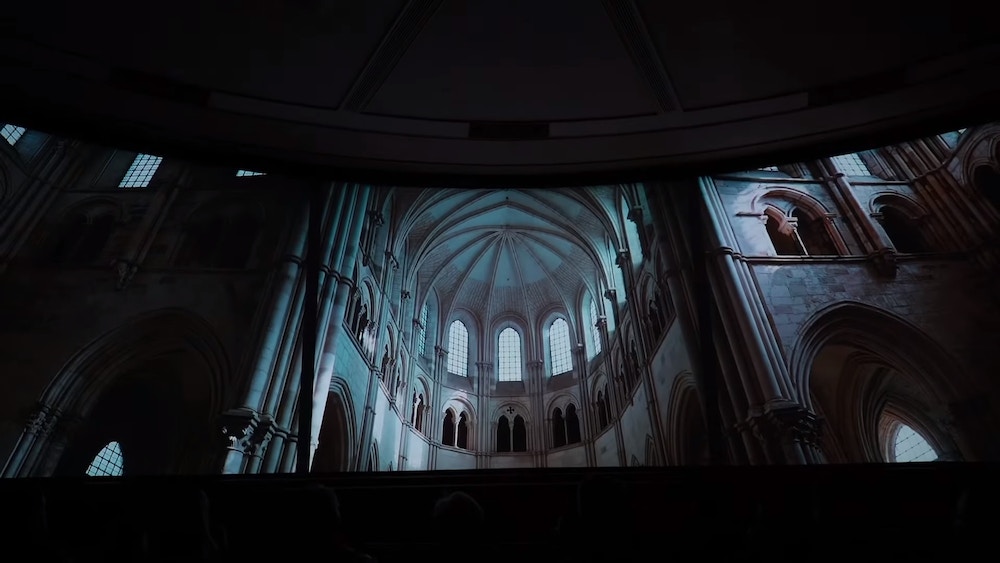 The attraction premiered at the park on EPCOT’s opening day in 1982, and has been running ever since. However, since the Beauty and the Beast Sing-Along premiered on January 17th, the film’s operating hours have been severely reduced, only running from 7:30 to 9:00 PM daily. 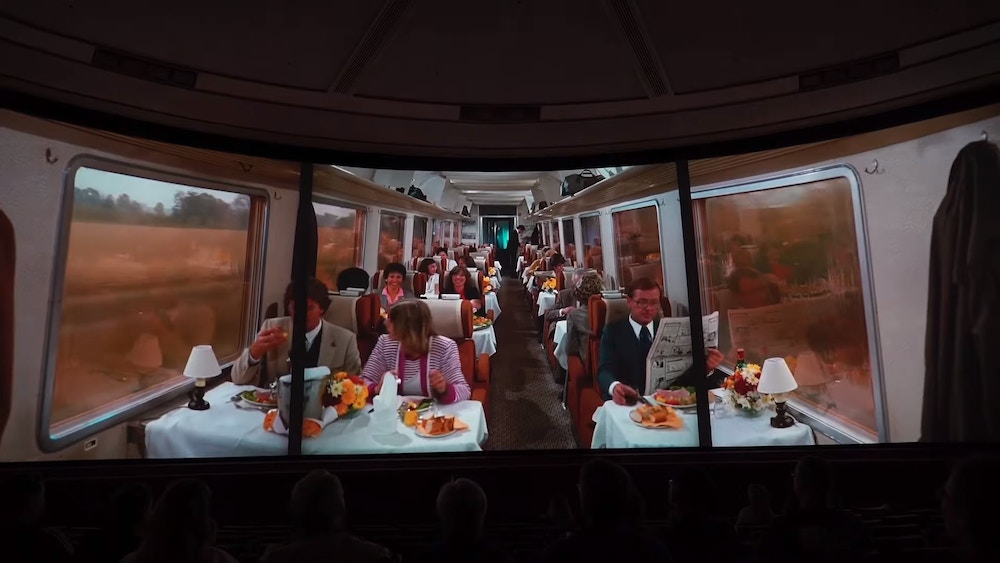 But for those willing to stay late are rewarded with one of EPCOT’s finest films that’s been given the tender love and care it deserves. 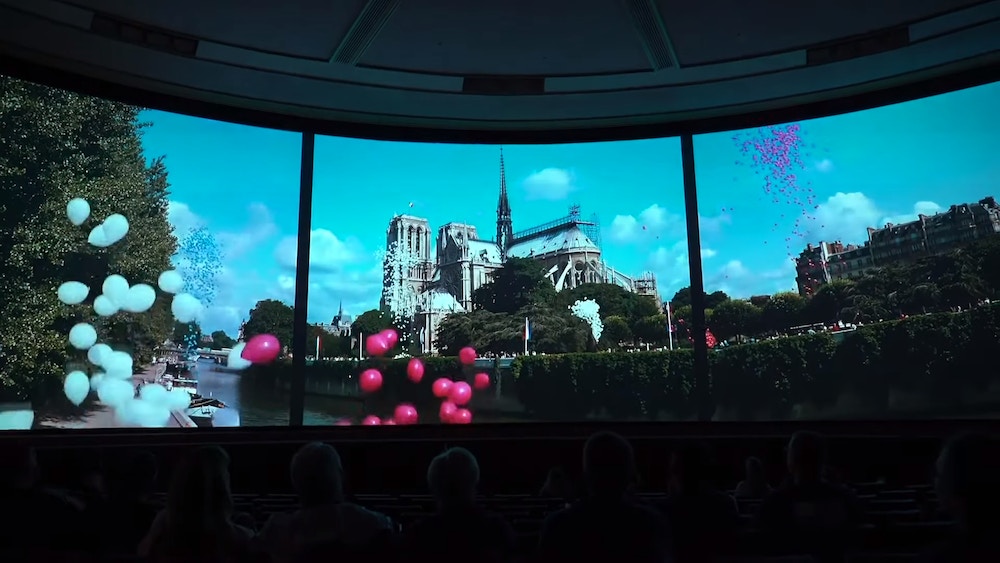 It’s definitely a cause for celebration!

Of course, if you can’t make the 90-minute window when this film can be seen, we’ve captured this newly restored classic on video! Check it out below!

Keep reading WDWNT for news on everything happening over at EPCOT!

Previous
PHOTOS, VIDEO: First Look at the Making of the Parade Floats for “Magic Happens” at Disneyland