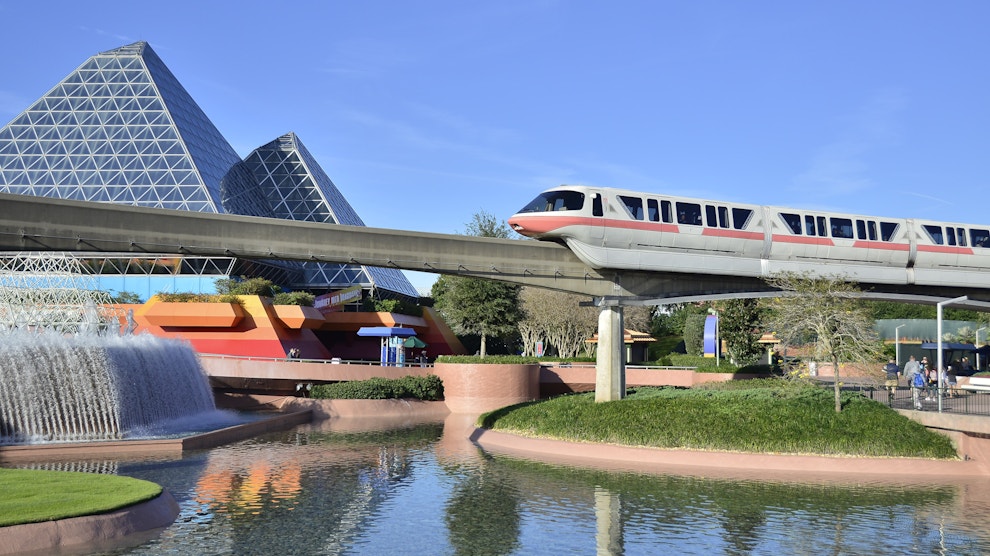 In an unfortunate piece of news, it looks as if Bombardier, the makers of the Mark VI monorails at Walt Disney World, is in talks to sell their rail division to Alstom. Bombardier Transportation, the rail division of the company, makes subway cars, trains, and yes, monorails. 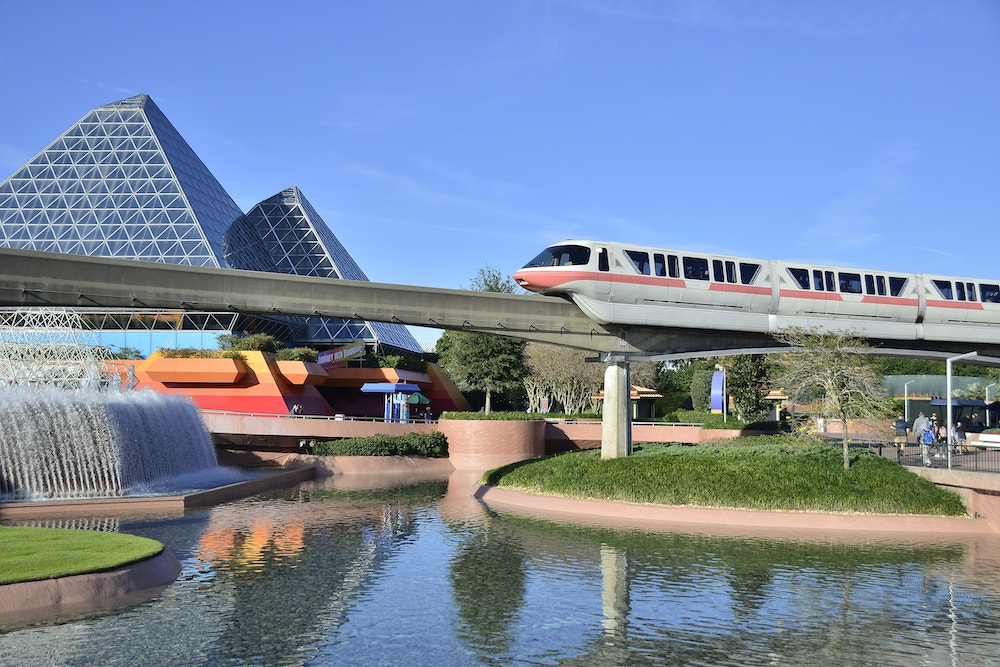 This news comes on the heels of the announcement that Bombardier would be mostly getting out of the aviation business with the sale of their stake of the a220 program. Bombardier currently has billions of dollars in debt and has been trying to restructure its core business.

What this sale of Bombardier Transportation to Alstom means for Disney fans is that there could be a delay in the rumored new monorail fleet for Walt Disney World. While Alstom is experienced in building trains and other rolling stock, it is unknown if the firm would see monorails as a core focus. In addition, mergers and acquisitions often have a lag period of a year or more that can disrupt current projects, like a new Walt Disney World monorail fleet.

The sale of Bombardier Transportation isn’t official as of yet, but considering Bombardier has already announced other divestitures in recent months, a sale seems imminent.

Could be a blessing in disguise; Bombardier has had major issues with its new subway cars in New York, and its rail cars in Switzerland and Germany, among others. A new company may be able to deliver a better product for Disney.

The day we get new monorails is the day Rise of the Resistance implements a standby queue.

If there is a Disney contract in place (which no one knows for sure), then it would continue as normal during this M&A. M&A’s, or even a potential monopoly as Bloomberg talks about, will not stop ongoing business. There needs to be a constant cash flow. Alstom would acquire the rail business and its engineers as whole. It would be in Alstom’s best interest to continue all existing contracts for cash flow. If we find out that new monorail delivery will be significantly delayed due to this acquisition, then it will be very clear that Disney didn’t even put pen… Read more »

Alstom is actually a French company. Although whatever happens I hope Disney get new monorails soon.