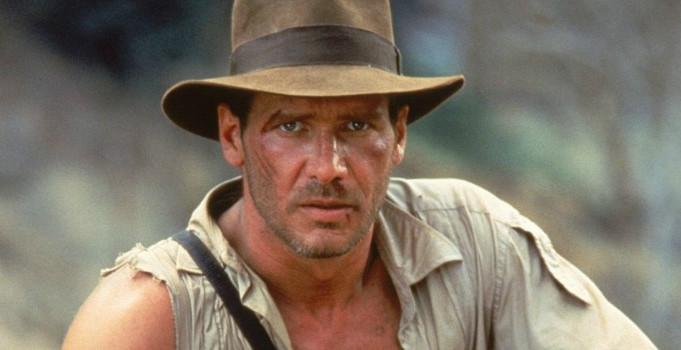 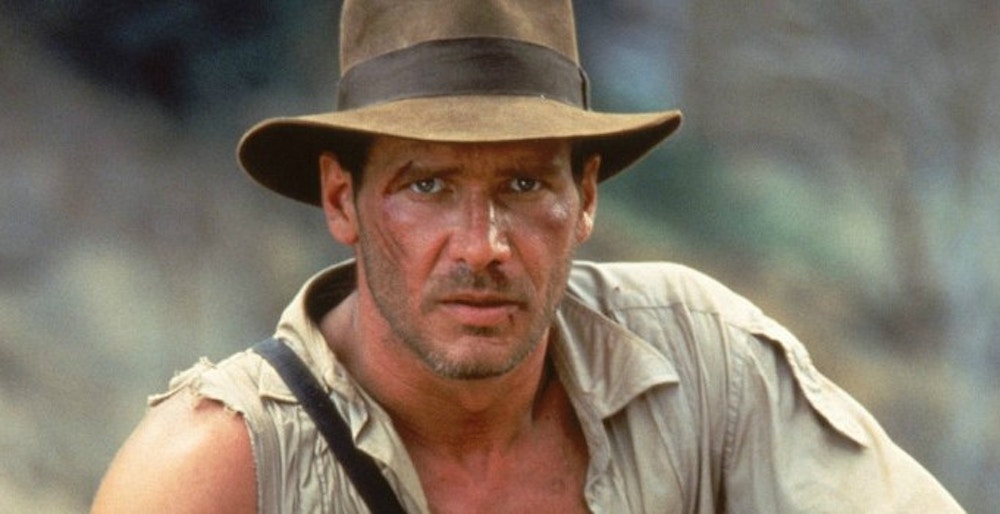 While promoting his upcoming film “The Call Of The Wild”, Harrison Ford confirmed that the next “Indiana Jones” will begin filming in two months. Ford sat down with a host from CBS Sunday Morning and was asked about the challenges of returning to the same roles years later.

You can read the transcript and watch the accompanying video below of Harrison Ford on CBS Sunday This Morning.

From CBS Sunday This Morning:

CBS: When you return to roles, whether it be Han Solo or Indiana Jones, what’s the challenge for you in coming back to the same role years later.

Harrison Ford: Trying not look silly riding around in tight pants and high boots. I will give you a more appropriate answer considering that I am about to start doing Indiana Jones in about two months. I’m always delighted to come back to these characters. (The reason why) we have the opportunity to make another is because people have enjoyed them. I feel obliged to make sure that our efforts are as ambitious as they were when we started. You have a sense of responsibilities to your customers. I think of the people that go to my movies more as customers than I do as fans. Fans always felt weird to me. The fact that these people support my business and I’m responsible to them for the quality of the service that that I offer. That feels better to me.

Next
Bombardier In Talks to Sell Off Rail Division; Could Further Delay Potential New Monorails for Walt Disney World