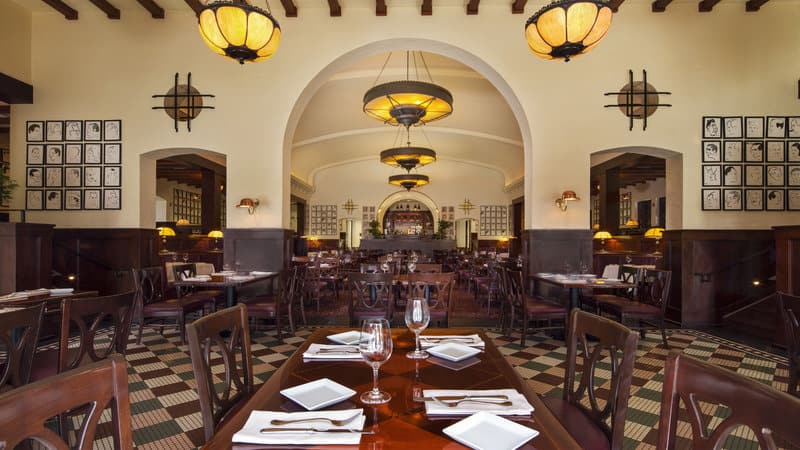 A former Walt Disney World cast member is claiming in a lawsuit that she was sexually harassed by her supervisor, and was retaliated against after reporting it to upper management.

According to WKMG‘s Erin Dobrzyn, the woman, whose name was not disclosed in the report, revealed in her lawsuit filed February 10th that she worked as a cook at The Hollywood Brown Derby at Disney’s Hollywood Studios and prepared food at Woody’s Lunch Box in Toy Story Land. According to records, she worked at Walt Disney World from May to August 2018.

Her lawsuit alleges that a supervising chef sexually harassed her by inappropriately touching her on multiple occasions and making sexual comments during her shift. When she reported the harassment to upper management, she claims that they retaliated by making false accusations that she had committed workplace and safety violations that would eventually cost her her job with Walt Disney World.

In addition, the lawsuit claims that management made deliberate mistakes with her schedule, she did not receive the necessary training to successfully complete her responsibilities, and had false reports of drug abuse made about her all as a way of retaliation.

Court records show that the former cast member is seeking to be reimbursed for lost wages and benefits, as well as compensatory and punitive damages as well as reinstatement.

Keep reading WDWNT for updates as this story develops.