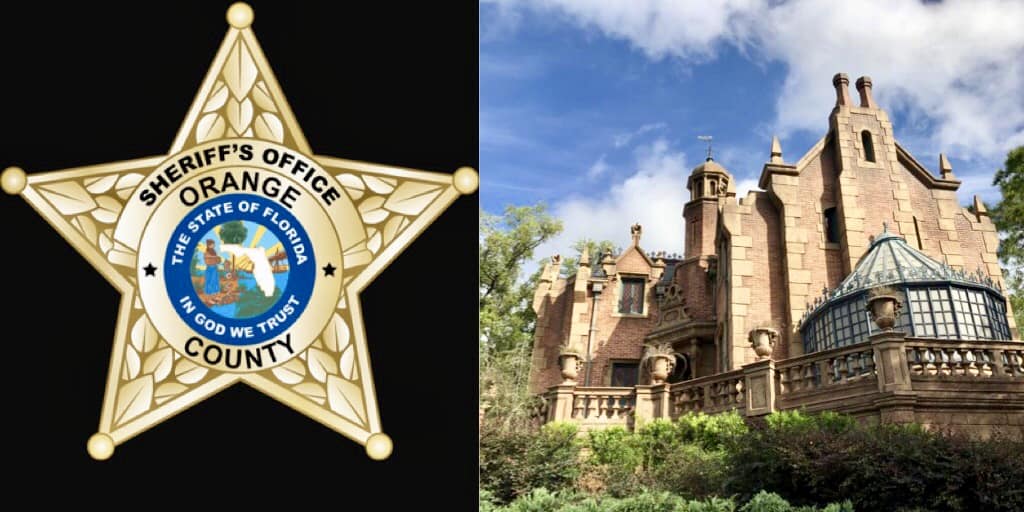 According to the Orlando Sentinel, Patrick Spikes, 25, and his cousin Blaytin Taunton, 24, pleaded no contest this morning in Orange Circuit Court as part of a plea deal to avoid jail time. The pair are accused of stealing memorabilia from Walt Disney World and selling it online to unwitting customers, including NBA player Robin Lopez. 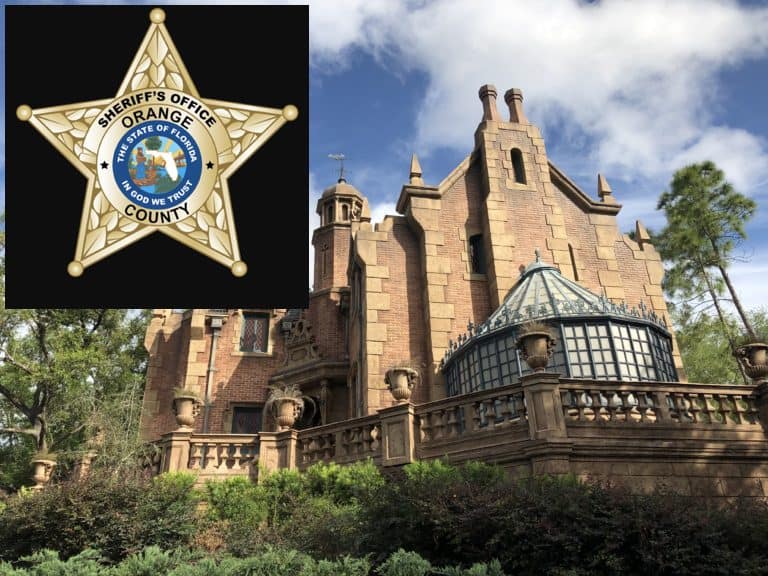 Both Spikes and Taunton were charged with selling stolen Disney costumes, grand theft of at least $10,000, and burglary in the Magic Kingdom between July 2018 and January 2019. According to court records, Spikes was also charged with burglary at EPCOT.

NBA player Robin Lopez unknowingly purchased the animatronic’s clothes from former Cast Member Patrick Spikes under the impression that they had not been stolen. The animatronic’s full outfit would be valued at $7,000. Disney claims that the clothes were meant to be sent to the archives, while many also believed that the animatronic itself had already been sent to the Walt Disney Archives. The handmade Buzzy animatronic is valued at $400,000 and has since also been confirmed missing by investigators.

Authorities stated that Spikes acted as if he worked with Imagineers, which is why he had access to these remarkable Walt Disney World props. However, Spikes snuck into cast member-only areas and created fake Walt Disney World IDs including one for a Mr. “Jack D. Marrow”, an employee Disney has stated doesn’t exist.