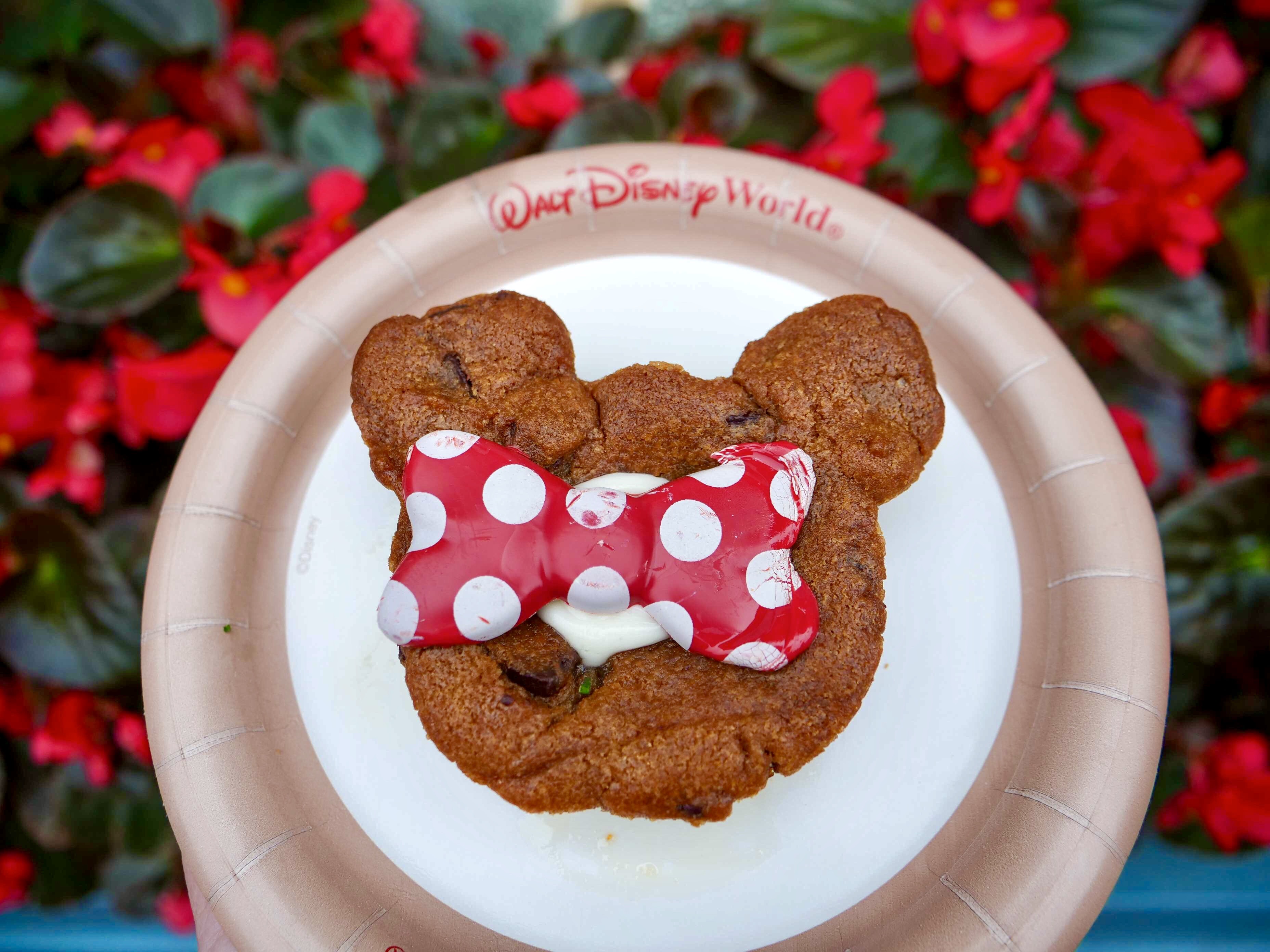 REVIEW: New Minnie Mouse Chocolate Chip Lava Cake is Perfect to Share with Your Valentine at Columbia Harbor House in the Magic Kingdom

Minnie Mouse knows that the best way to stand out is to add a bow and some polka dots! She’s the inspiration for latest new dessert to arrive at Walt Disney World. The adorable new treat is a mouse-shaped chocolate lava cake topped with Minnie’s iconic bow. We stopped by at Columbia Harbour House (the only location where the dessert is offered) in Magic Kingdom to see if this cake tastes as delicious as it looks. 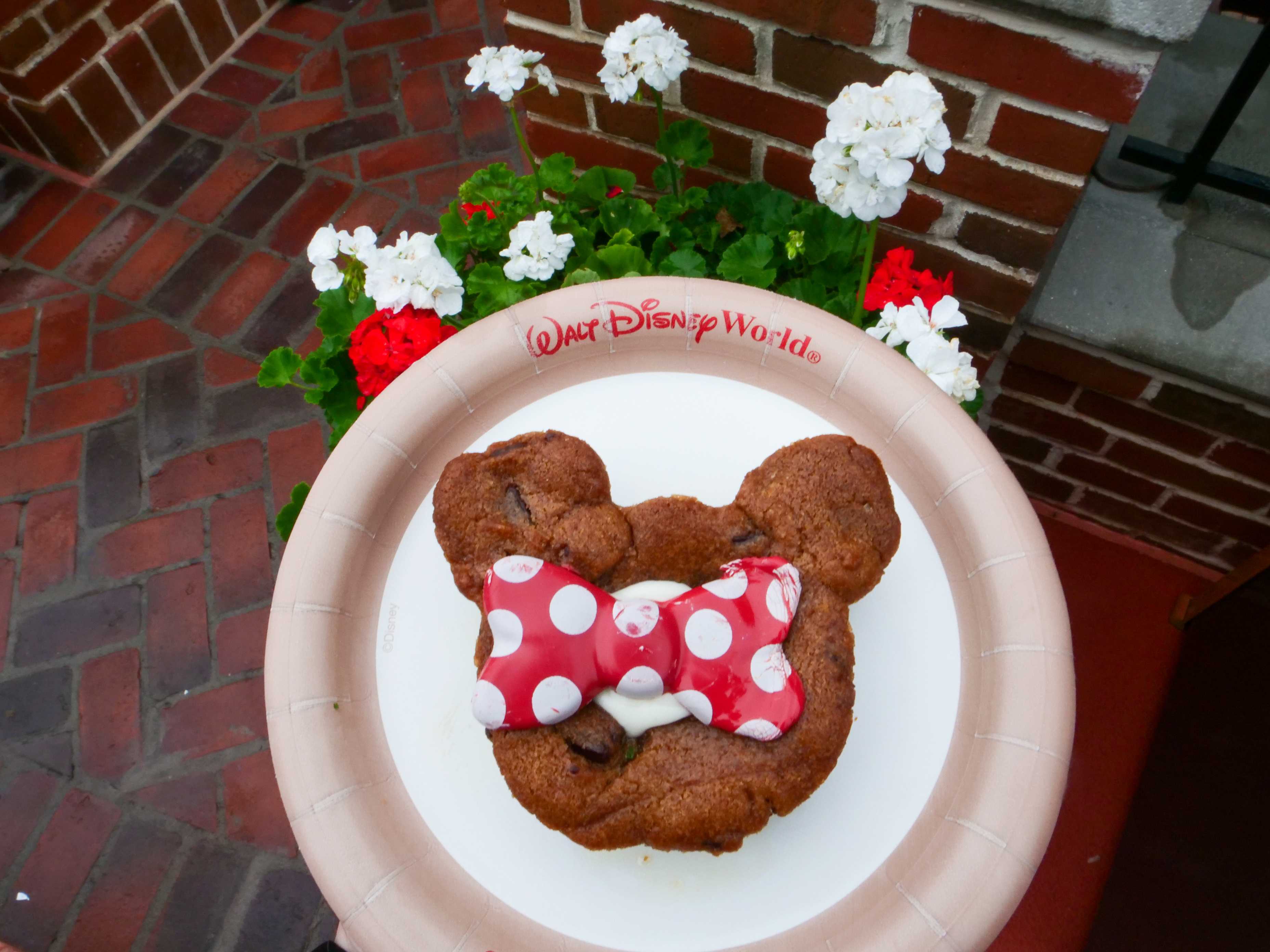 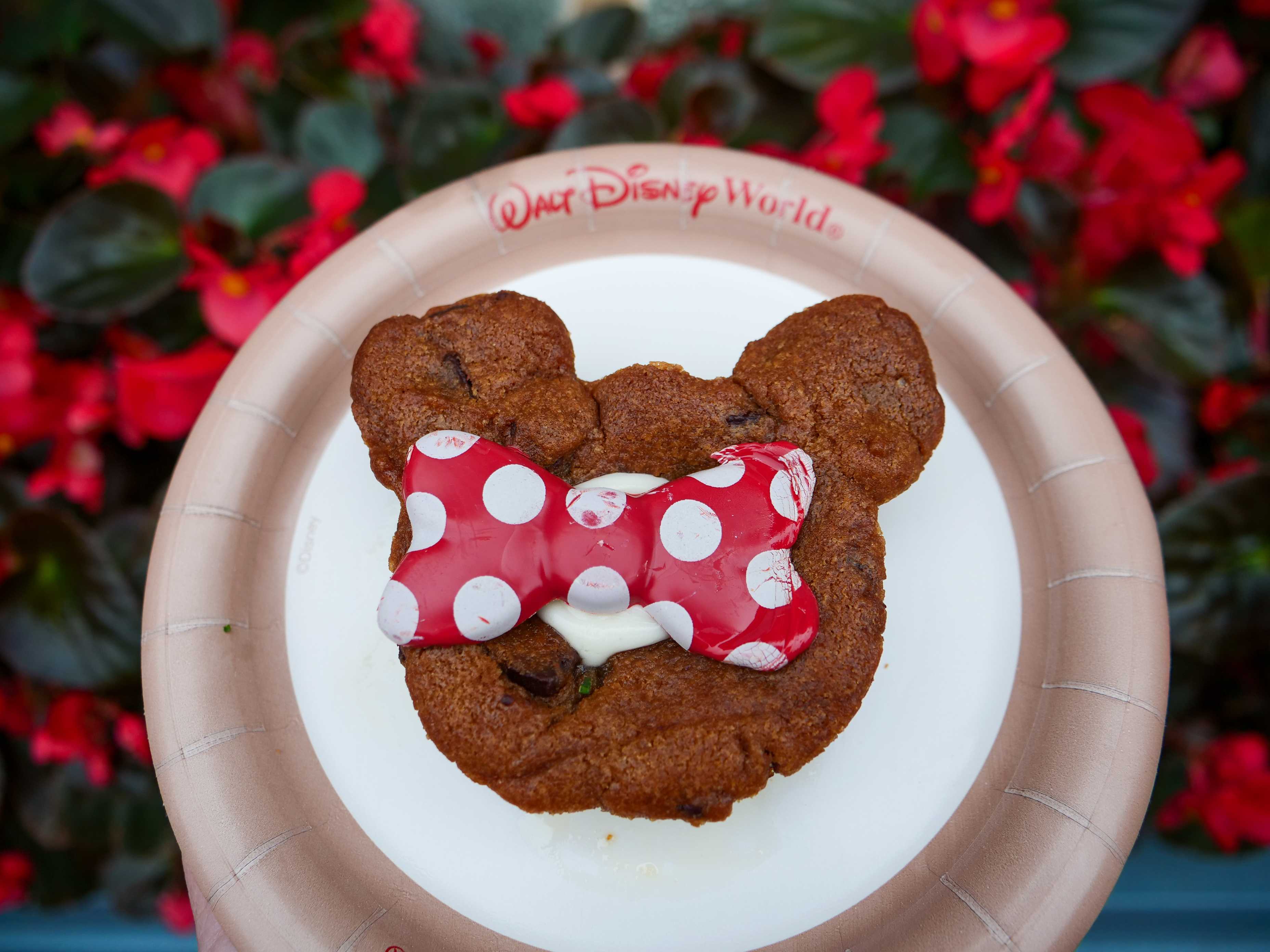 The bow tastes like a basic milk chocolate, and it’s adhered to the cake with some buttercream icing. 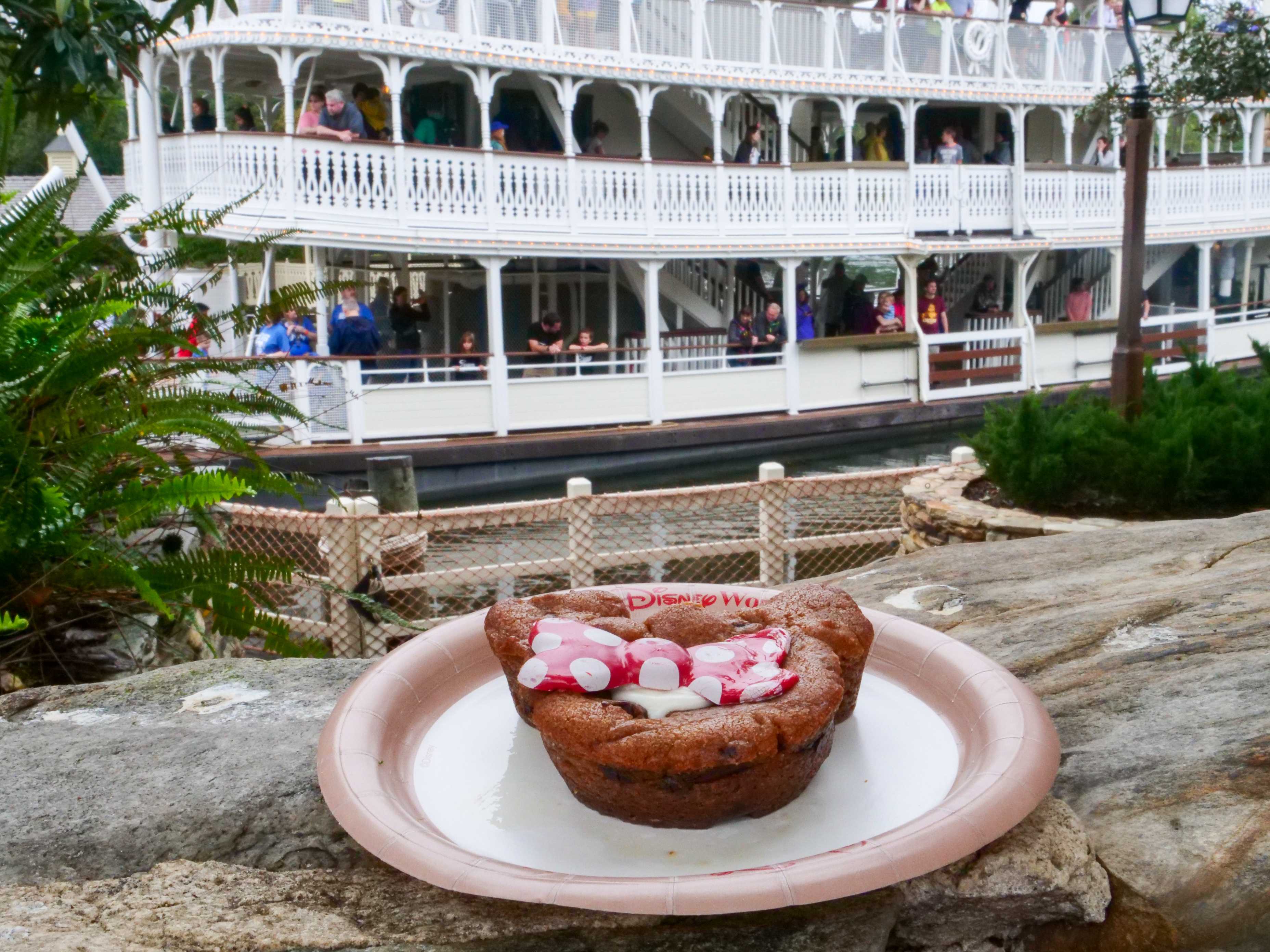 The cookie itself holds together well and has a nice texture, it’s neither hard nor soggy, though a few edges have a nice cookie crunch. 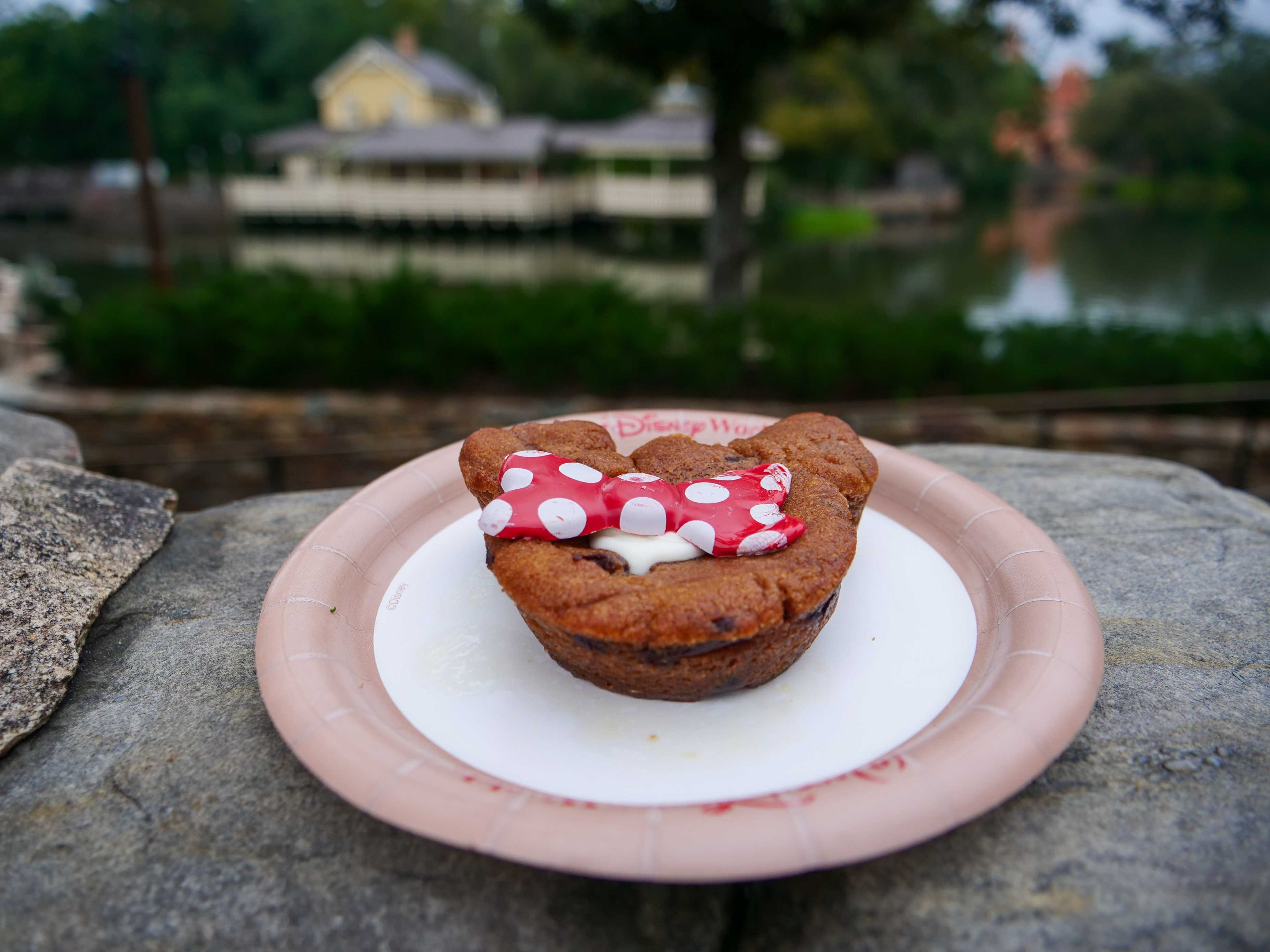 Taste-wise, this is incredibly rich. The outer cookie has chocolate chips, and the chocolate lava filling is basically molten fudge. 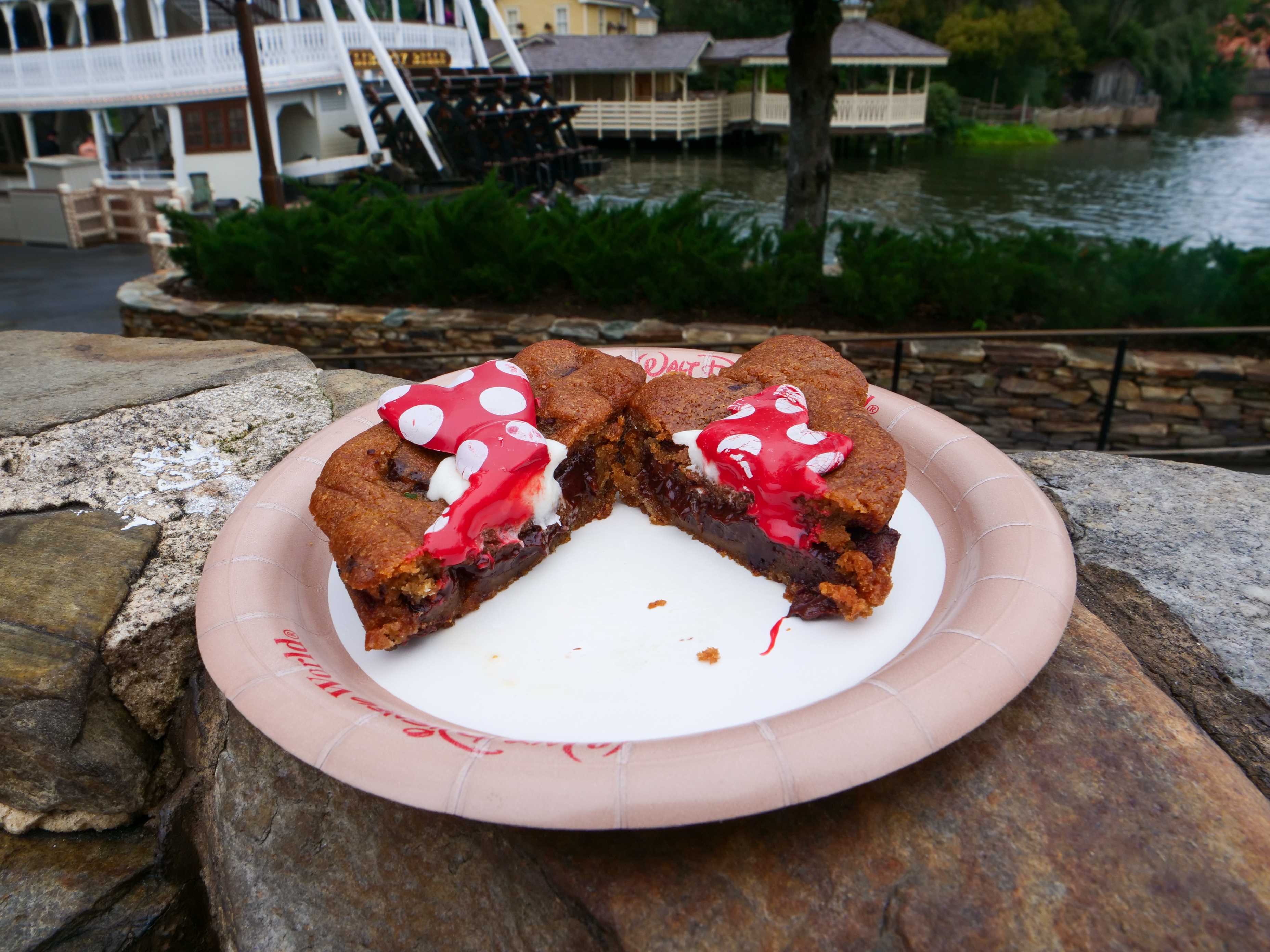 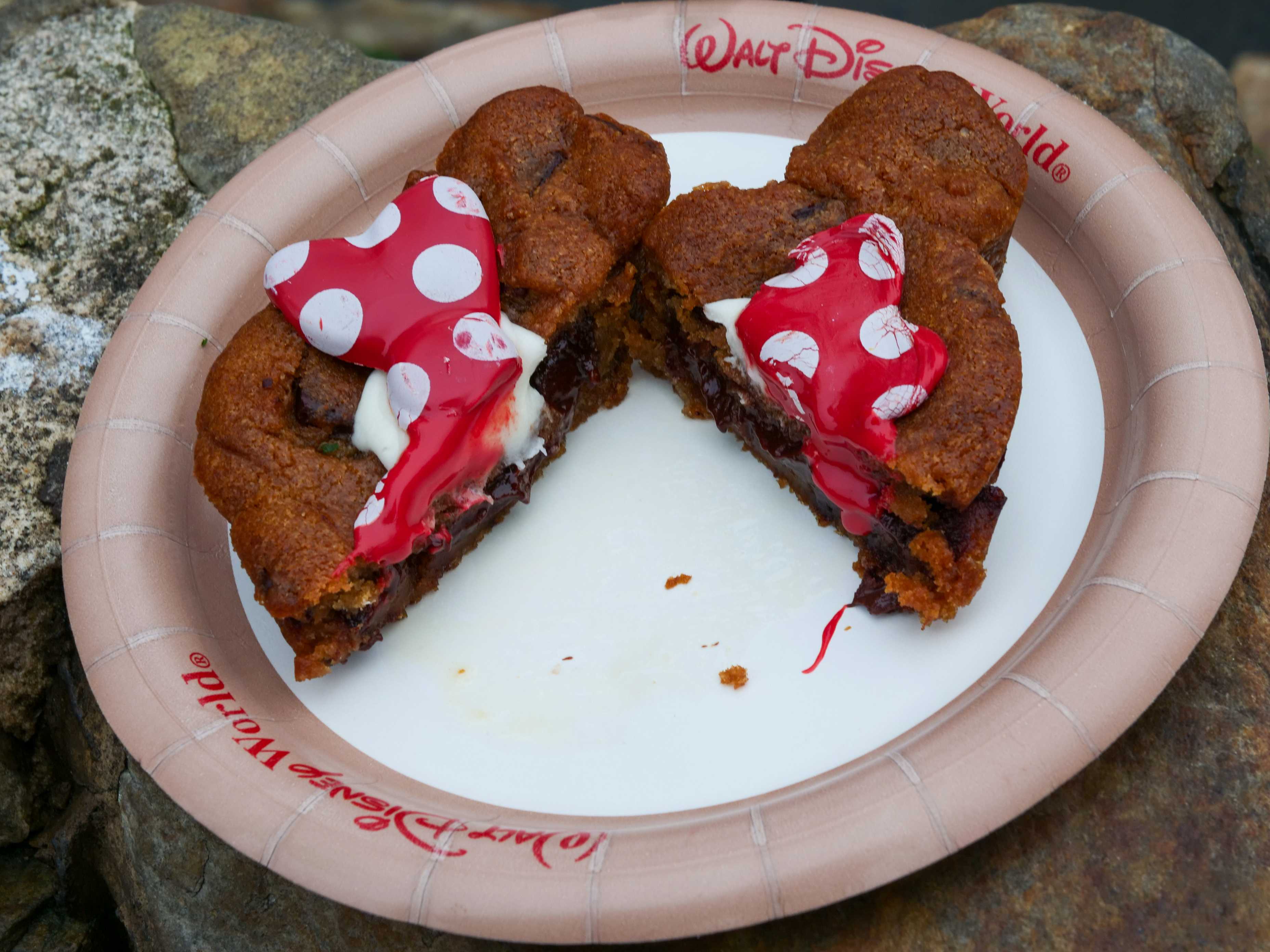 I think the taste is very nice, as I don’t find any of it to be overly sweet. Overall, it’s a very good item if you aren’t put off by richness or greasiness, and it’s best split between two people. 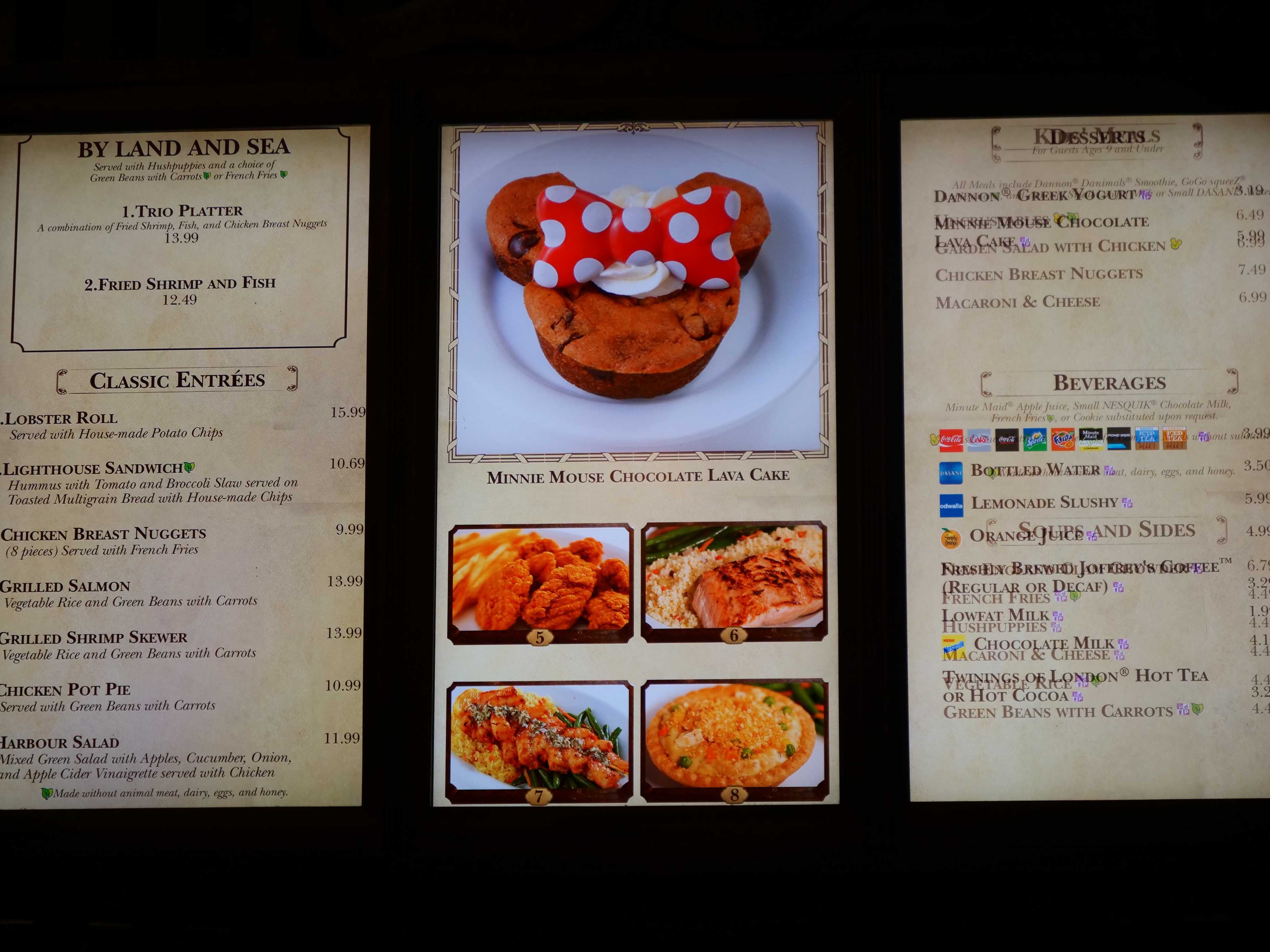 Despite the lava cake being advertised as $5.99, it actually rings up for $4.49, making for a sweet and unexpected discount.

If you’re on the lookout for even more new treats around Walt Disney World, check out the Olaf Oreo Cheesecake at EPCOT or the collection of 70th anniversary Cinderella desserts throughout the resort. Will you be making the trip to Columbia Harbour House to try the new Minnie Mouse Chocolate Lava Cake? Let us know in the comments.