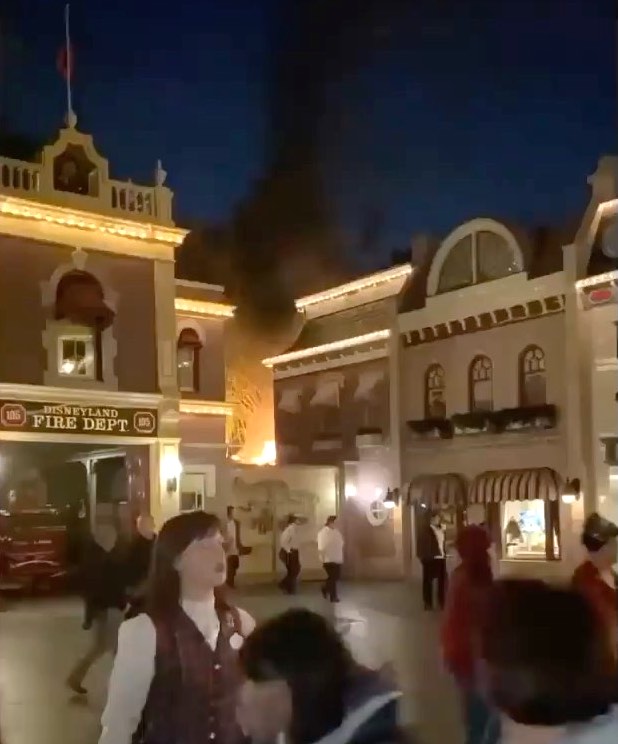 A fire has been reported at Disneyland, shutting down all of Main Street and Adventureland.

According to ABC7, Anaheim Fire and Rescue Department crews had to put out a blaze that erupted just after 6:00 PM Thursday evening. The blaze is believed to have gone up within an area of vegetation within the park, likely the backstage area of Jungle Cruise where gas tanks for the boats as well as some park power infrastructure is located.

Currently, the park is not closed, but certain areas have been shut down due to power outages and closed off to guests.

No injuries or damages have been reported since the fire was put out. We will continue to add to this page as further updates arise.