Strong winds in the Orlando area has caused Disney to adjust or cancel many shows, dessert parties, and transportation services. The following is the current status given by Disney as current conditions allow. 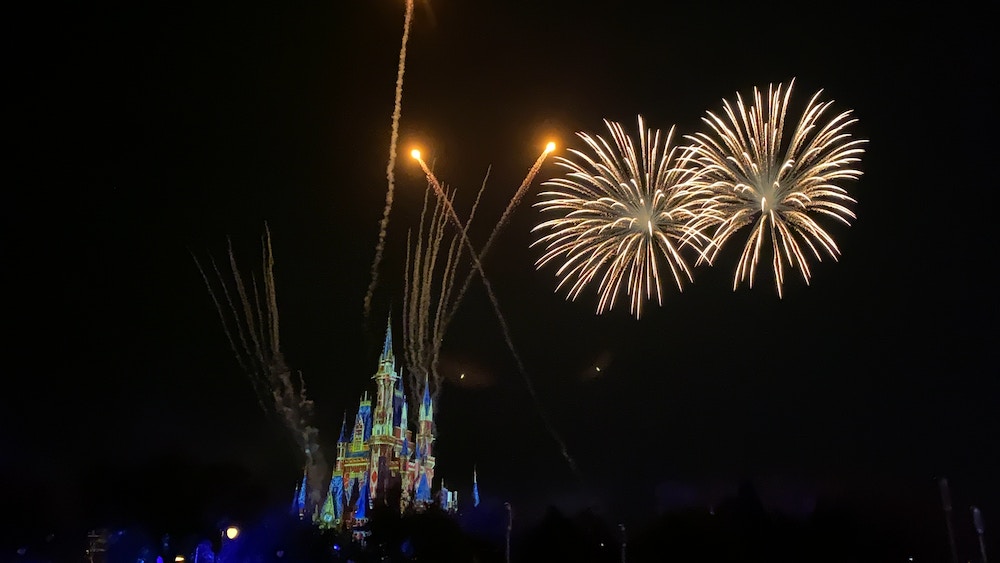 In an abundance of caution, we are making adjustments to our entertainment and transportation operations this evening due to high winds in the area. This is for the safety of our guests and cast members, and we apologize for the inconvenience. All theme parks remain open for regular scheduled park hours.

Guests with dessert party reservations should visit the check-in location for their experience for additional information.
Continuing as scheduled: