It has just been announced that the popular Disney Channel Fan Fest event will be returning to the Disneyland Resort for its third year this May. But the fun doesn’t stop there, as the celebration will also be heading cross-country to take place in Walt Disney World for the first time this May, too! 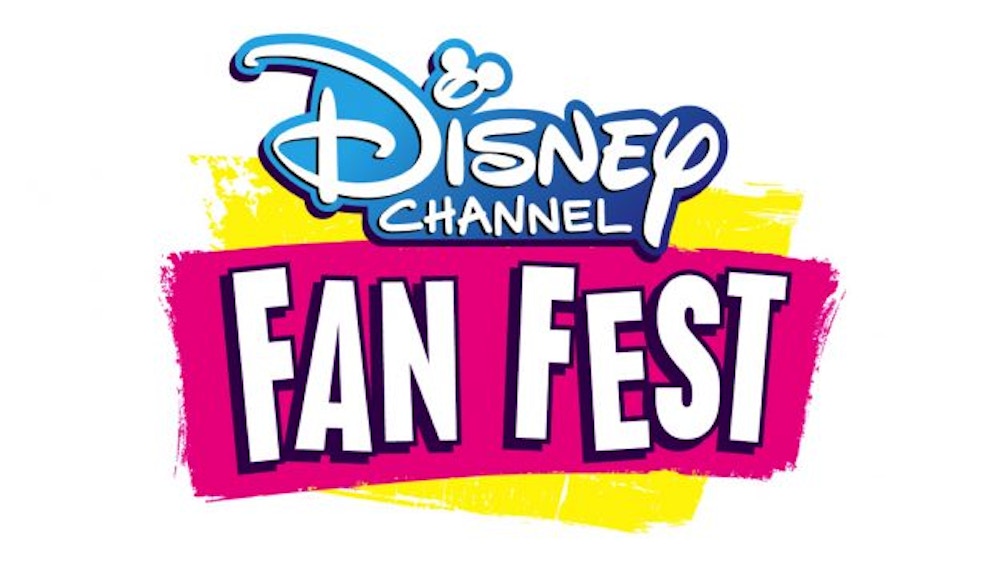 The event, which is branded as a “uniquely Disney experience for kids and families”, will feature a whole range of activities and offerings for fans of Disney Channel to enjoy. There will be cast meet and greets, a “QUIZney” trivia challenge, how-to draw sessions with Disney Television Animation creators, a sneak peek at the upcoming Disney Channel Original Movie “Upside-Down Magic,” and “Descendants” and “ZOMBIES”-themed dance parties (because of course there’ll be dance parties – it’s a Disney event!).

As well as this, classic characters will be joined by some of the brightest young stars of Disney Channel for a fun cavalcade down Main Street, U.S.A,  which will be live-streamed on the Disney Parks Blog and Disney Channel YouTube. We’re excited to be expecting stars from shows such as “ZOMBIES 2”, “Gabby Duran & the Unsittables,” “Raven’s Home,” “Just Roll With It,” “Sydney to the Max,” “Coop & Cami Ask The World, “BUNK’D,” and the upcoming “Disney Fam Jam” and “Upside-Down Magic.” Who would you like to see there?

The Disneyland Resort Fan Fests will kick off on Saturday, May 9, and the Walt Disney World celebrations will take place over three weekends at EPCOT for the International Flower & Garden Festival: May 16-17, 23-24, and 30-31. It has been stated that the celebrity experiences will be made available with a first-come, first-served wristband procedure. As always, stay tuned to WDWNT for all the details, schedules and more as they arrive!

In the meantime, why not take a look at the surprise live-reading at the “DuckTales” panel, which we were lucky enough to attend at the Disney Channel Fan Fest back in 2018…

Will you be heading to this Fan Fest?