We just got our first look at the upcoming family cooking show “Be Our Chef” on Disney+. 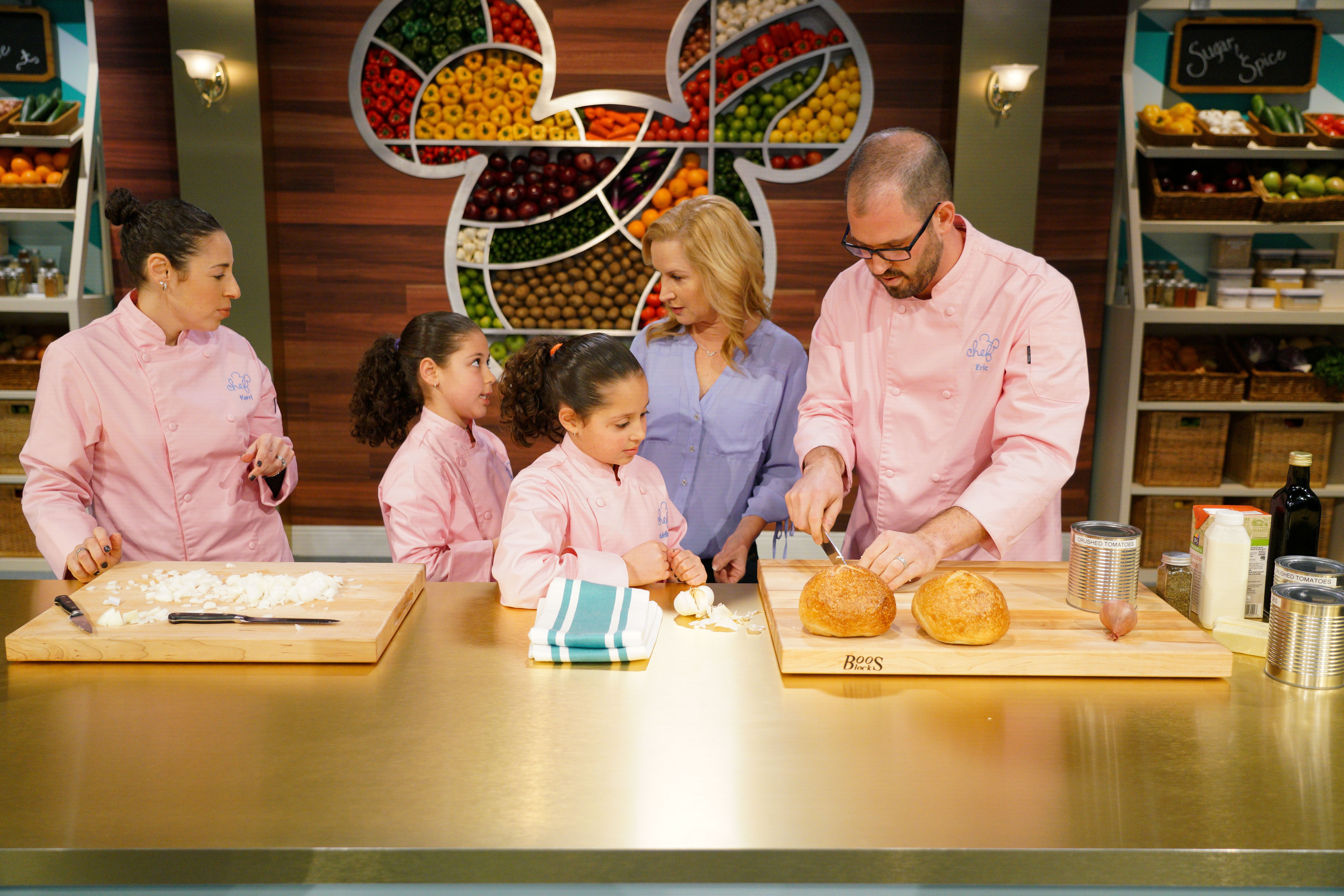 “Be Our Chef” will feature host Angela Kinsey who starred as Angela on NBC’s “The Office.” The show centers around 5 families preparing delicious dishes inspired by their favorite Disney characters. The judging will be done by actual Disney chefs as we can see in the trailer. Present in the promo is a chef from EPCOT, Disney’s Boardwalk Resort, and a couple chefs from The Flavor Lab. For those of you that may have never heard of the Flavor Lab, don’t feel bad, it is a somewhat well-kept Disney secret. The Flavor Lab serves as Disney’s interior test kitchen of sorts to sample and create some of the wonders of Walt Disney World foods without the eyes of the public. They can almost be thought of as the Imagineers of food.

This will be a rare opportunity to be coached and mentored by some of Disney’s world-renowned chefs. This show will make you hungry for another trip to Walt Disney World and be a welcome addition to the Disney+ family.

Check out the latest trailer for “Be Our Chef” below:

Next
Disney Channel Fan Fest Event Coming to the 2020 EPCOT International Flower & Garden Festival; Returning to Disneyland in May