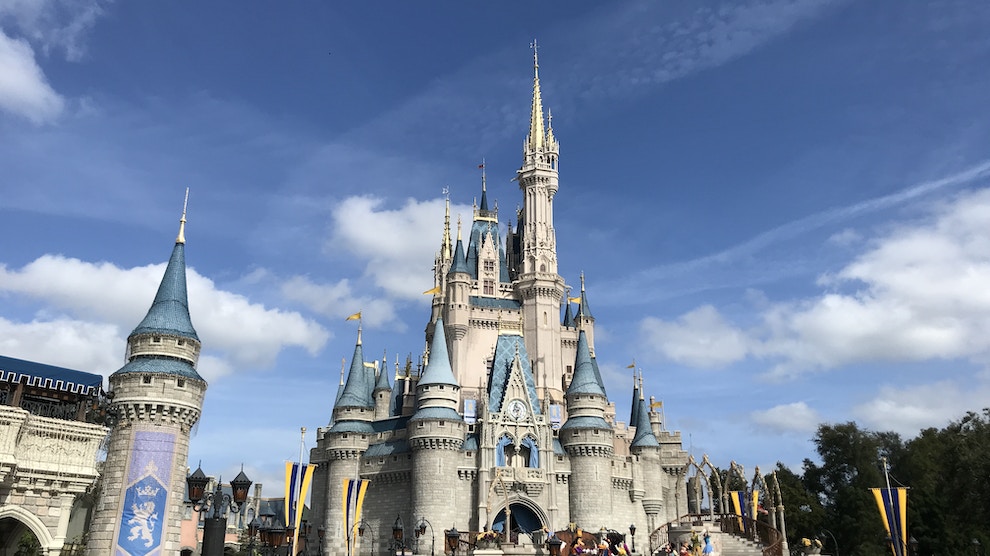 Disney shares are up 1.7% postmarket due to higher than expected earnings for Q1 2020, much of this growth driven by the success of Disney+. Disney Parks, Experiences, and Products also saw a very strong quarter with an 8% growth in revenue from $6.8 billion to $7.4 billion. Operating income also jumped by 9% from $2.15 billion to $2.34 billion. 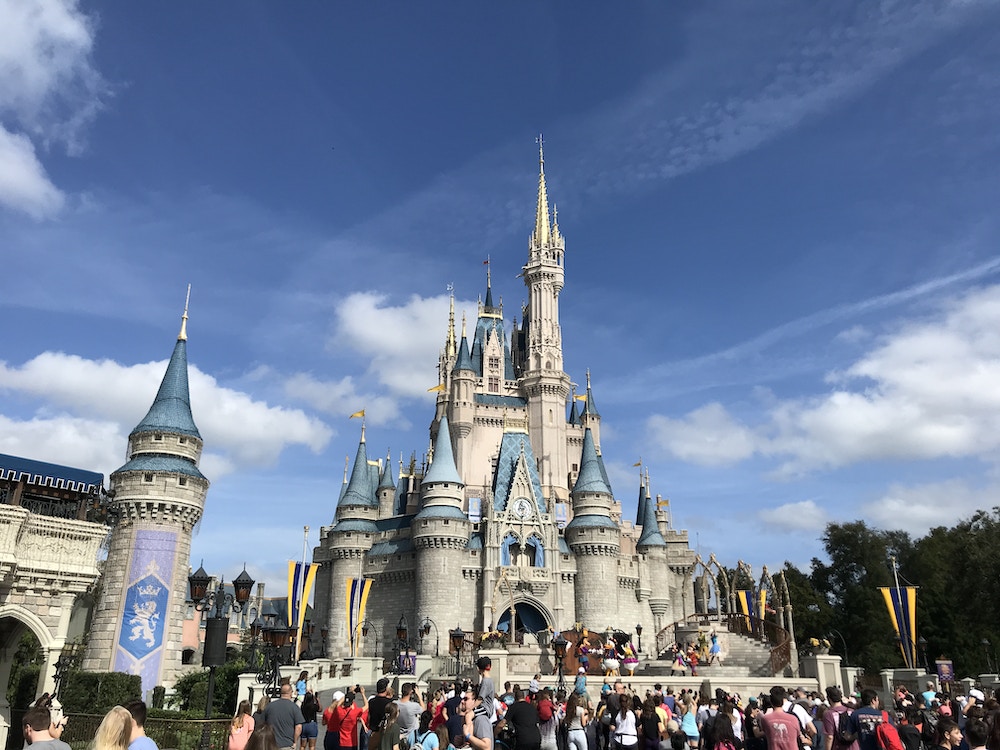 Revenue at the domestic parks was up 10% in the quarter, however, operating income only rose by 6%. Attendance domestically was only up 2%, but occupancy at hotels was around 92%.

Growth at the domestic parks and resorts was due to higher guest spending and, to a lesser extent, increased attendance, partially offset by higher costs. Guest spending growth was primarily due to higher average ticket prices and an increase in food, beverage and merchandise spending. Higher costs were due to new guest offerings, driven by Star Wars: Galaxy’s Edge, and the impact of wage increases for union employees.

The decrease in operating income at international parks and resorts was due to lower results at Hong Kong Disneyland Resort, partially offset by growth at Shanghai Disney Resort. Lower results at Hong Kong Disneyland Resort were due to decreases in attendance and occupied room nights reflecting the impact of recent events. At Shanghai Disney Resort, higher operating income was driven by an increase in attendance.