J.D.Dillard And Matt Owens Tapped By Disney To Work On A New “Star Wars” Project 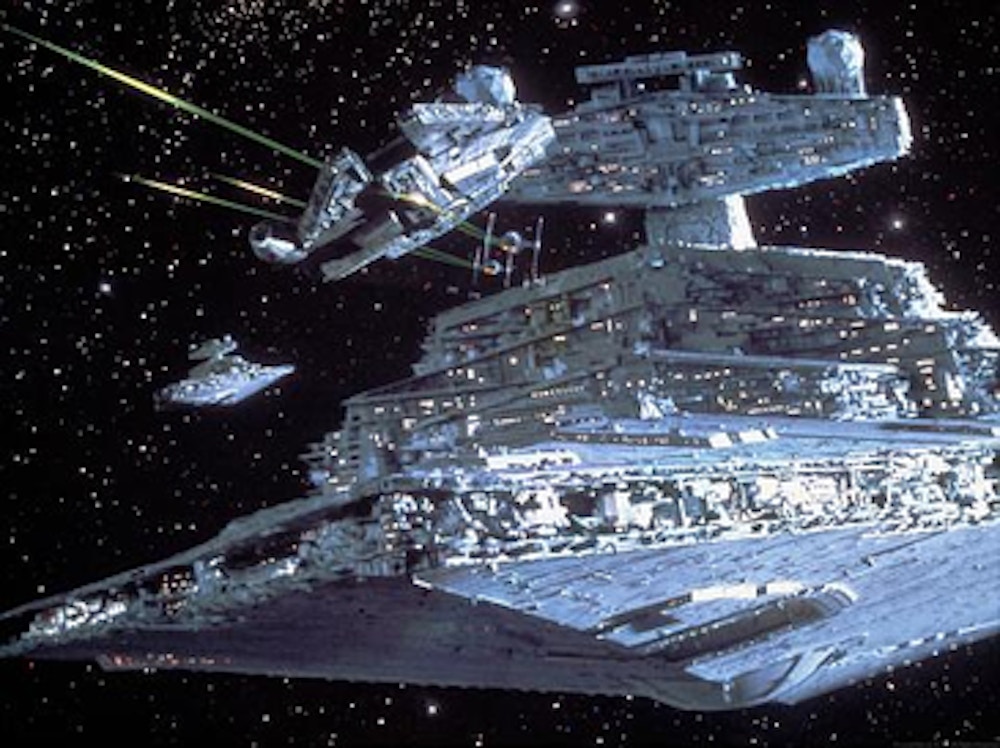 The Hollywood Reporter has revealed that Director J.D. Dillard (“Slight”) and writer Matt Owens (“Luke Cage”) are working on a new “Star Wars” project for Disney and Lucasfilm. There are not too may details about the project and if whether this will be a theatrical film or a series for Disney+.

There has been some confusion spreading around the internet that the film will take place on the planet Exegol, which was seen in “Star Wars: The Rise Of Skywalker”. The Hollywood Reporter clarrified that while posting the breaking the news for this new Star Wars project, the mention of the Sith planet in their article was just their attempt at a joke.

Next
PHOTOS: Water Returns to Base of Splash Mountain Ahead of Reopening at Walt Disney World