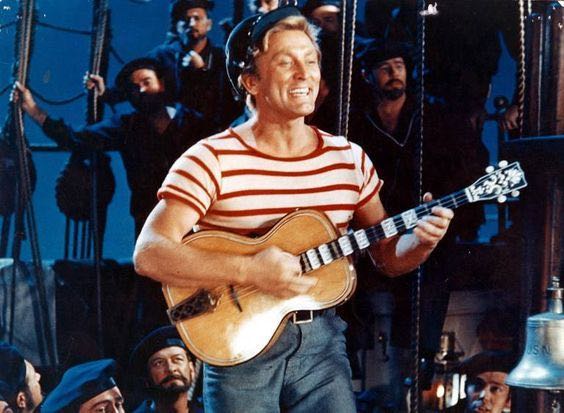 Legendary Hollywood actor Kirk Douglas died today at the age of 103, as first reported by People magazine. Douglas was known by Disney fans for his role as Ned Land in the classic film “20,000 Leagues Under the Sea”.

Douglas’ other role for Disney was in the Touchstone Pictures film “Tough Guys” where he played Archie Long. He may be best known for his role as Colonel Dax in “Paths of Glory” and as the lead character in “Spartacus”.

Kirk Douglas was one of the last remaining actors from Hollywood’s Golden Age and he was a box office leading star for much of the mid 20th century. He lived with his second wife, Anne Buydens, until his death on Wednesday, February 5, 2020.

Previous
PHOTOS, VIDEO, REVIEW: Get Smashed with New Alcohol Options at Happily Ever After Fireworks Dessert Party at the Magic Kingdom