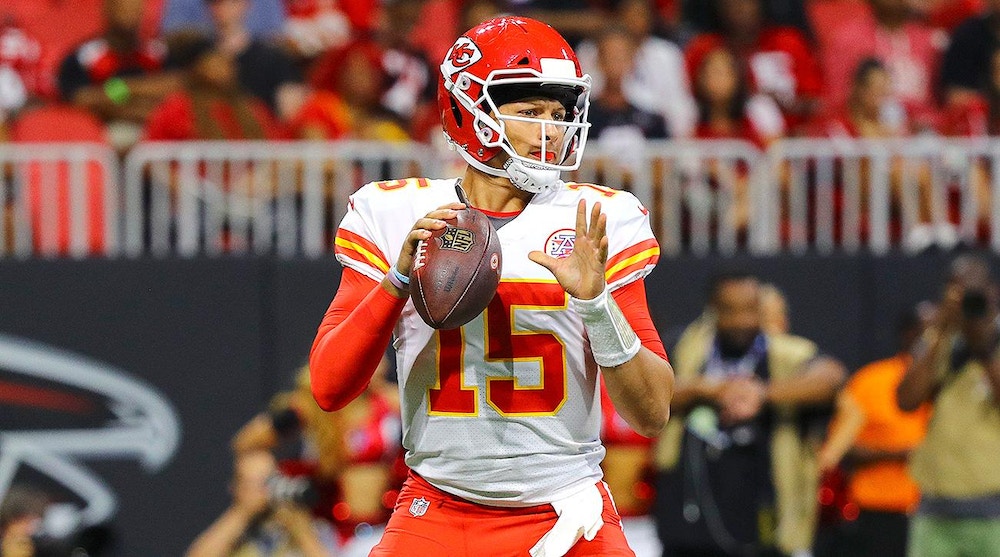 The Super Bowl parade is set to step off at 2:40 p.m. at the Magic Kingdom, and the parade will feature Mahomes and select teammates from the champion Chiefs. Because the Super Bowl was in Miami (a short drive from Orlando) this year, we’re hoping for a big Chiefs showing. Mahomes will also spend time experiencing everything Walt Disney World has to offer as part of Disney Parks’ sponsorship of the Super Bowl MVP.

Check back February 3 as we report from the Super Bowl parade at the Magic Kingdom!

Next
VIDEO: Get Your First Look At “The Falcon And The Winter Soldier”, “WandaVision” And “Loki”