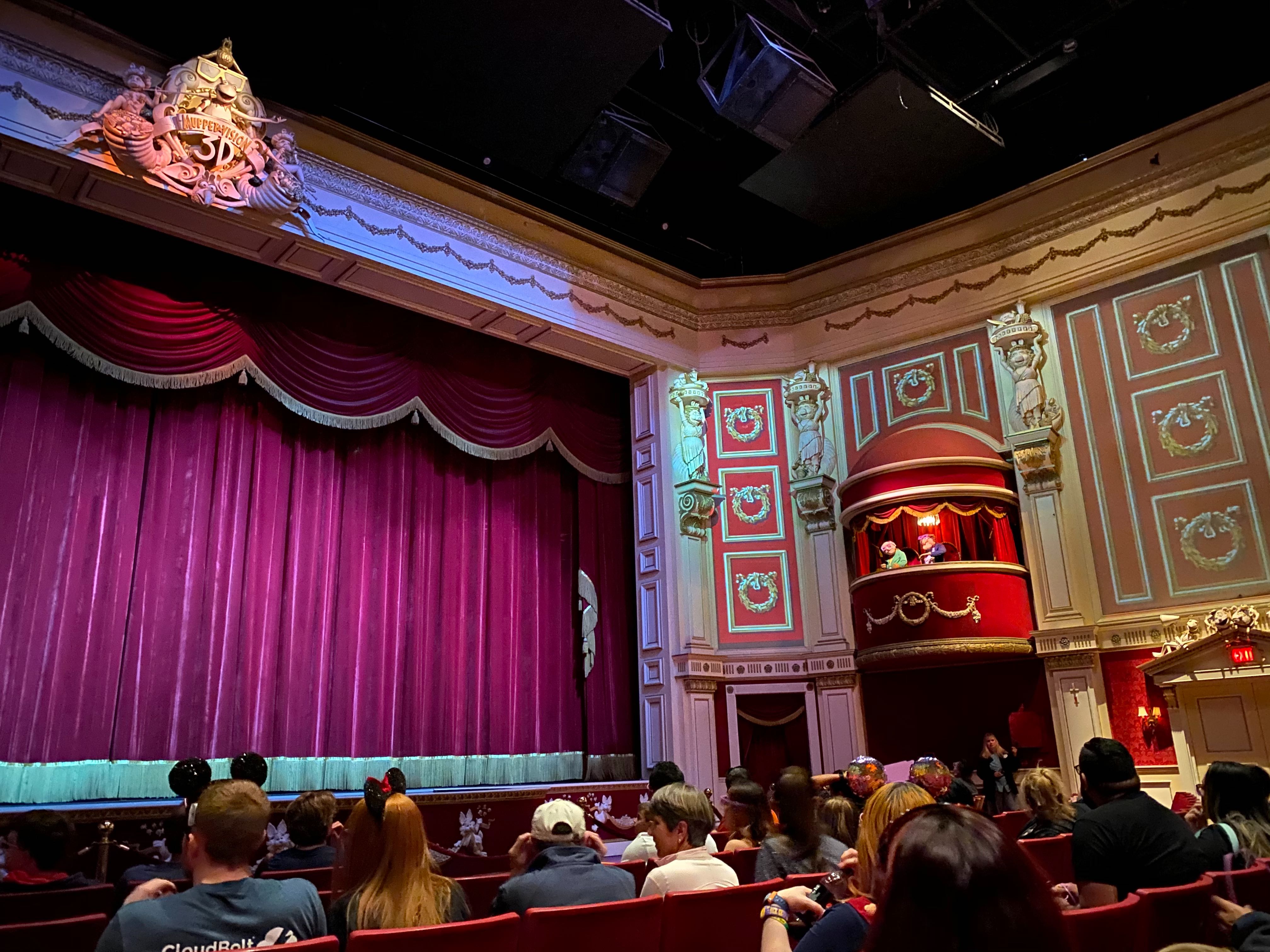 It’s been nearly two weeks without Muppet*Vision 3D at Disney’s Hollywood Studios, but the beloved attraction is back open again a day ahead of schedule. As you approach the Grand Arts Theater, you’ll notice that the iconic Miss Piggy fountain has also returned to Muppets Courtyard after a refresh. 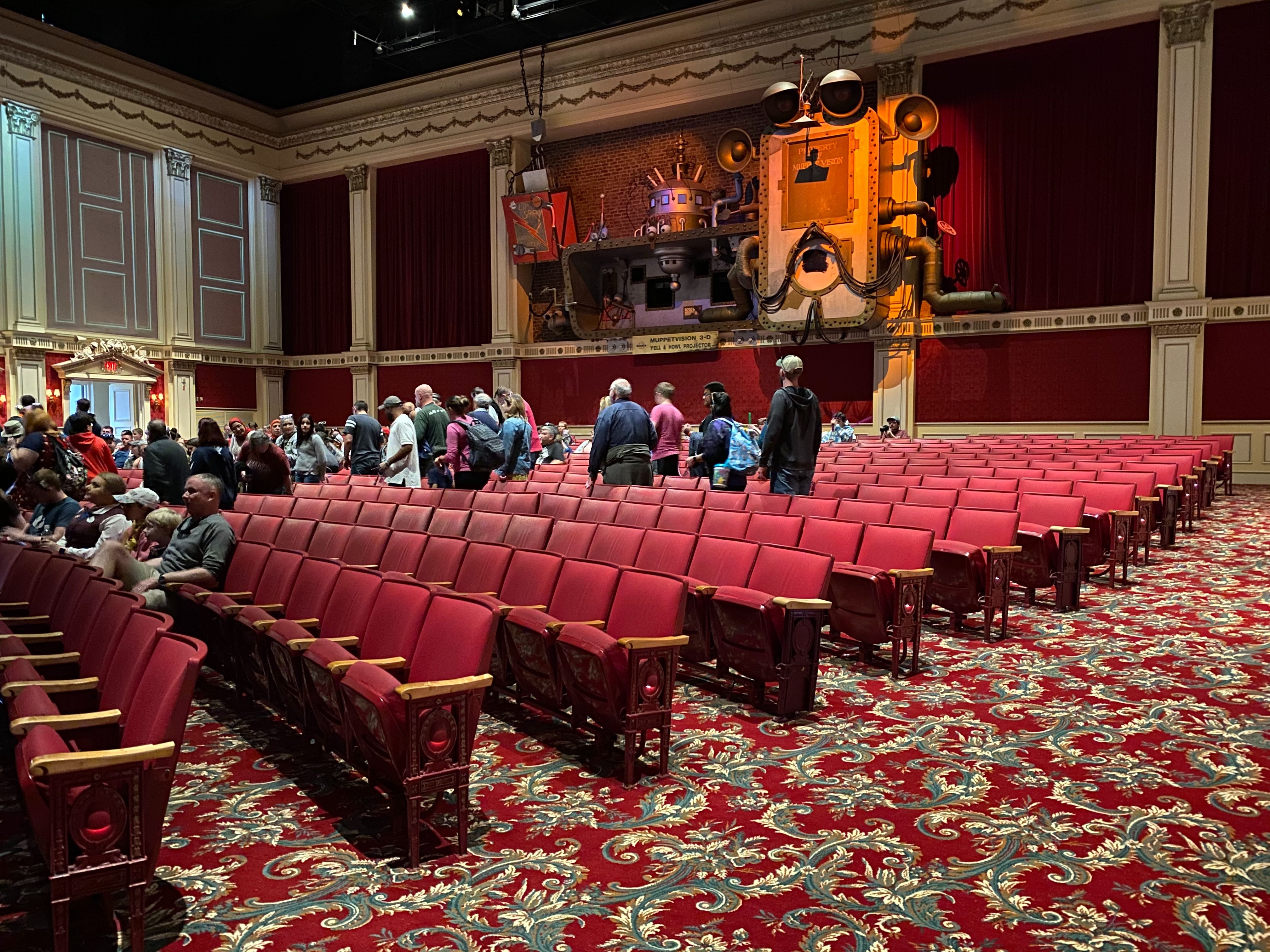 Once inside, things look mostly the same. While new seats and curtains were mentioned as part of the refurbishment, some of the same old worn seats remain, however the carpets and curtains do seem freshly washed. 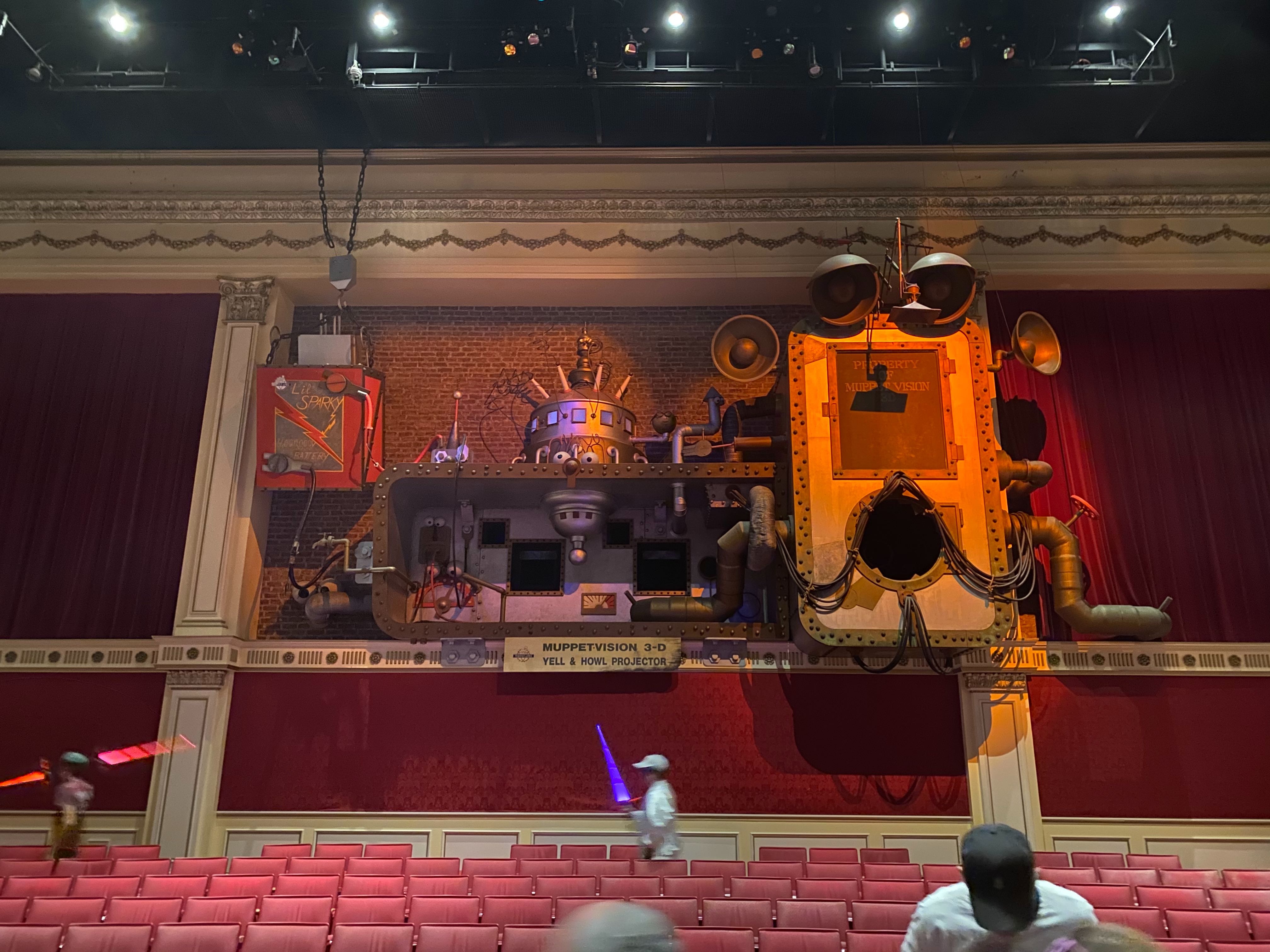 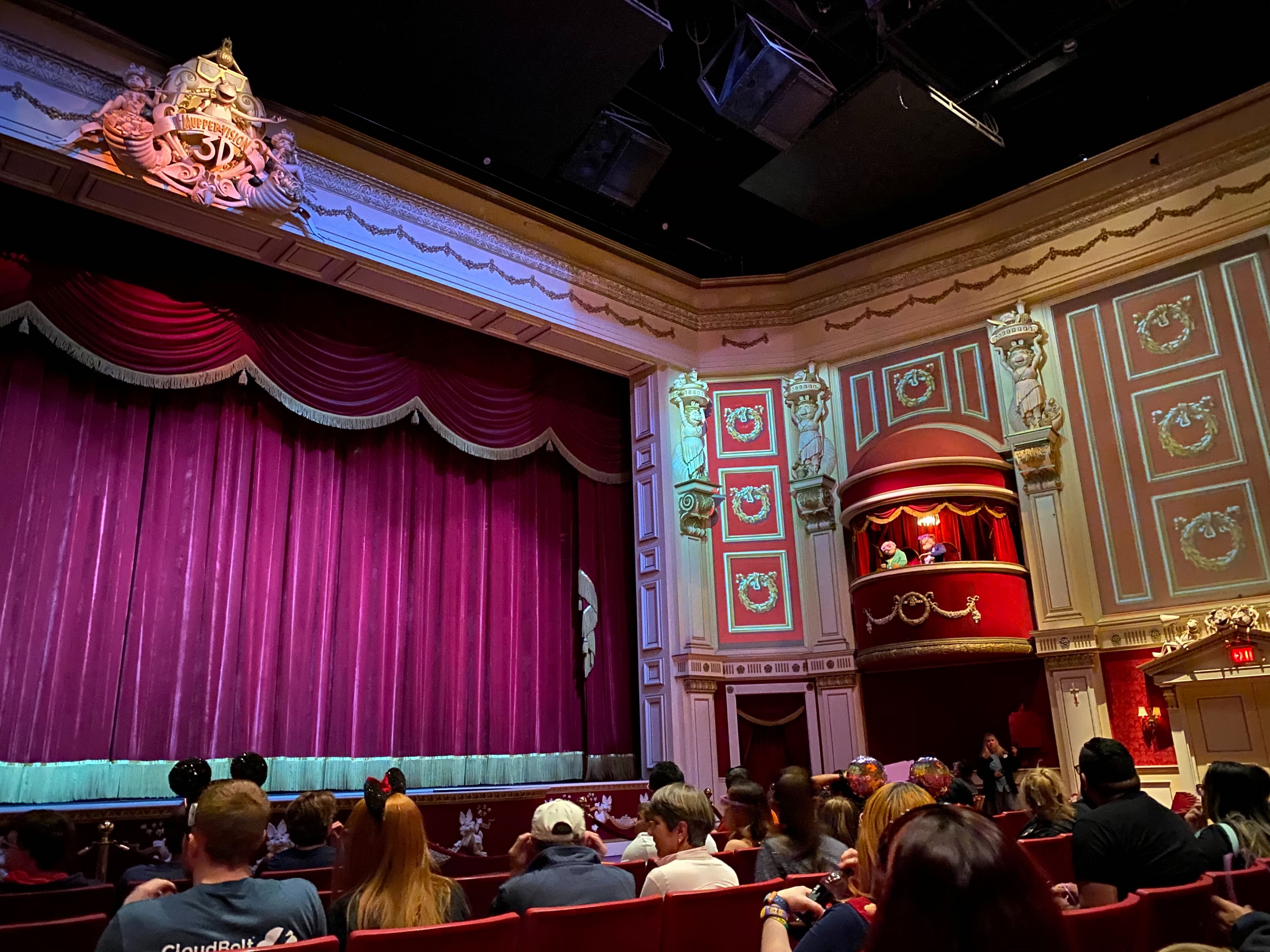 With such limited details on the refurbishment, many expected bigger changes, but we’re happy to see that the theater interior just got some TLC. 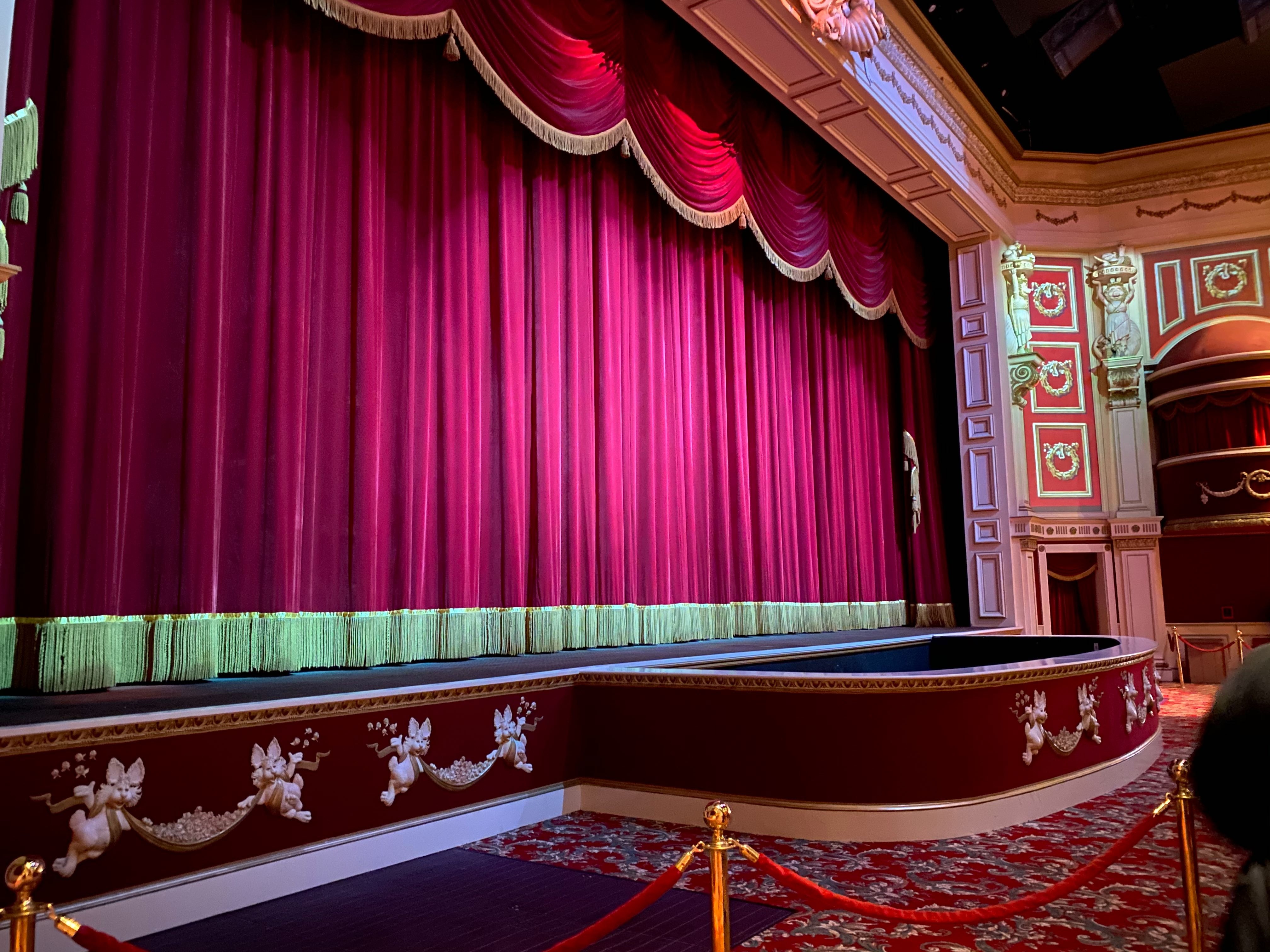 Will you be stopping into Muppet*Vision 3D on your next trip to Disney’s Hollywood Studios? I hear there’s glorious three-hour finale…