Thanks to Twitter user @gourmetdyy, we have a rare look inside an empty Shanghai Disneyland. The park, which is about 850 km from the original outbreak in Wuhan, China, has been closed temporarily in response to the growing concern for the Coronavirus outbreak in the Hubei Province.

The park has been closed since January 25th, 2020 and will remain closed indefinitely as a precaution. These eerie aerial drone images are rare looks into a now-empty park that usually sees over 11 million people annually walk though its gates. 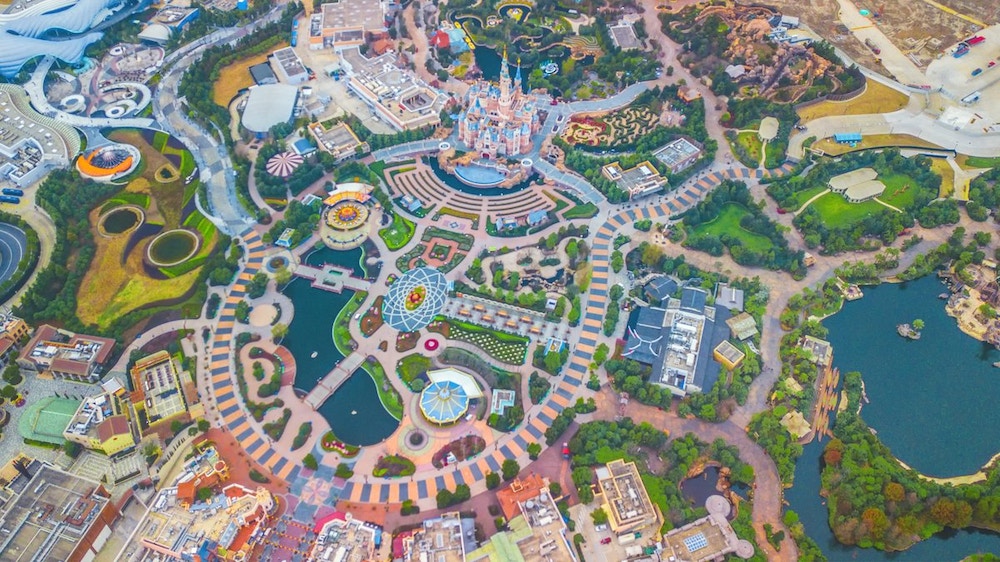 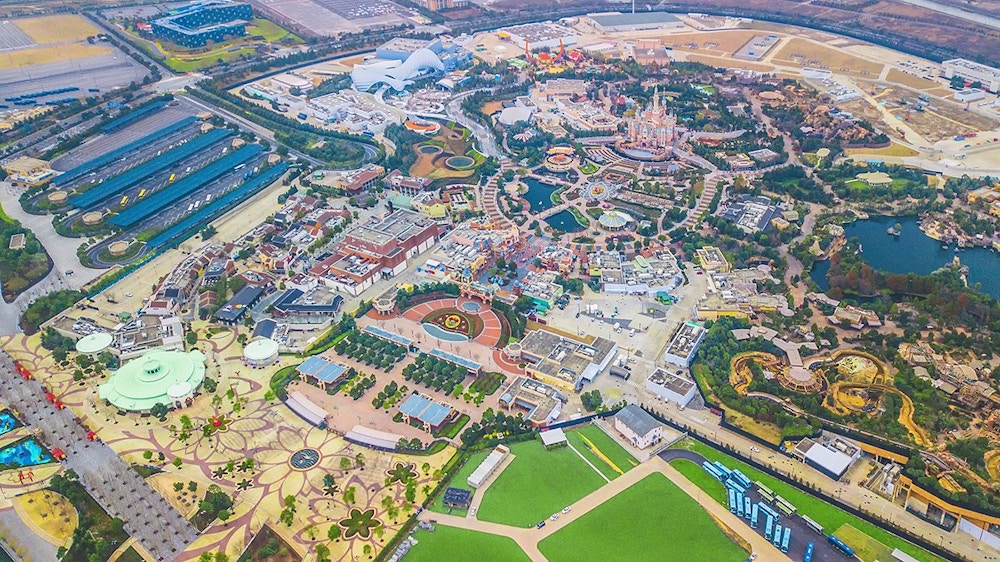 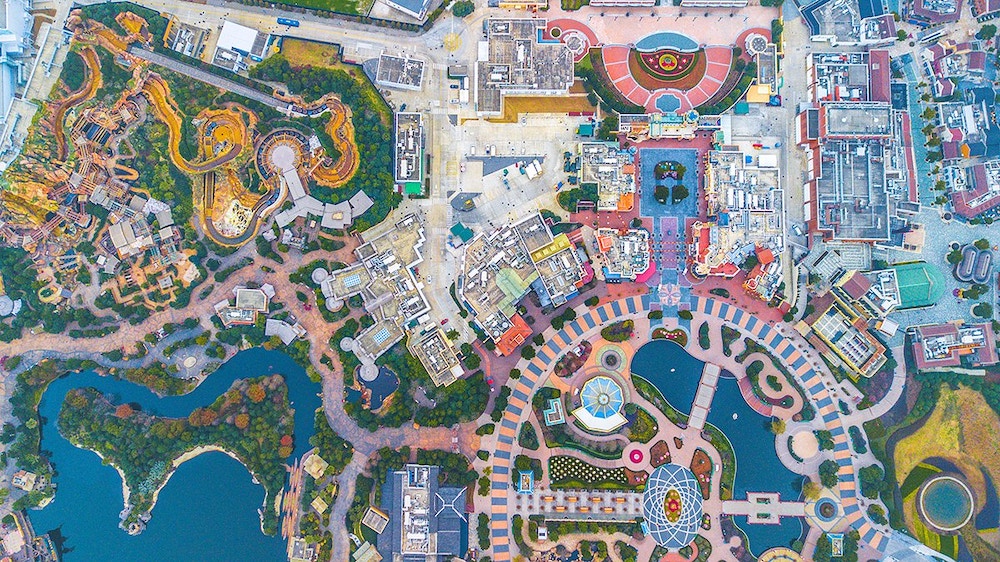 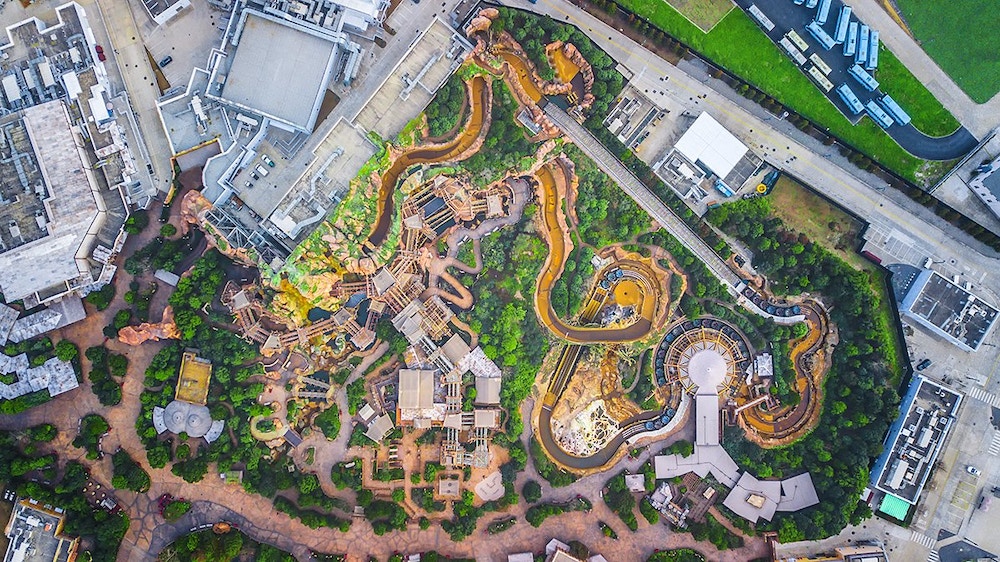 These images are a chilling look at how the Coronavirus has affected not just this region, but the entire world. As we covered in an article posted earlier this month, the closure of the park could reach as long as 2 months or more. There will obviously be impacts for The Walt Disney Company as a whole and Disney’s Chief Financial Officer Christine McCarthy was quoted in the article as saying as much. “At Shanghai Disney Resort, we currently estimate the closure of the park could have an adverse impact on second quarter operating income of approximately $135 million assuming the park is closed for two months during Q2,” McCarthy said.

Drone aerial view of the park. empty and closed but still amazing !!!! expecting for the magic pretty soon. can you tell where exactly are they~ #ShanghaiDisneyland #SHDL #上海ディズニーランド #Disney #Disneypark #Disneyland pic.twitter.com/bVeo5CEDIJ

The impacts to the Walt Disney Company are not near as important as the adverse affect that the Coronavirus has had on families around the world. We here at WDWNT are thinking of the families affected and hope that a cure is found to curb the spread of the deadly disease.