PHOTOS: Under Armour Closed at Disney Springs In Wake of Recent Shooting at Orlando Premium Outlets

While making rounds at Disney Springs today, we noticed that the Under Armour location is still closed after the harrowing events that took place last Monday at another Under Armour location, just miles away in the Orlando International Premium Outlets mall, where a man shot and killed a store manager. The man, having just been fired from the Under Armour store just hours before, had a list of other employees he wished to harm because they complained about him during the three years he worked there. Out of respect for the tragedy and precaution for their employees, Under Armour temporarily closed all eight of its locations across Central Florida, Disney Springs included. Latest reports indicate that a body believed to be the suspect was recently found near Fort Pierce on Friday, but this has not been confirmed. 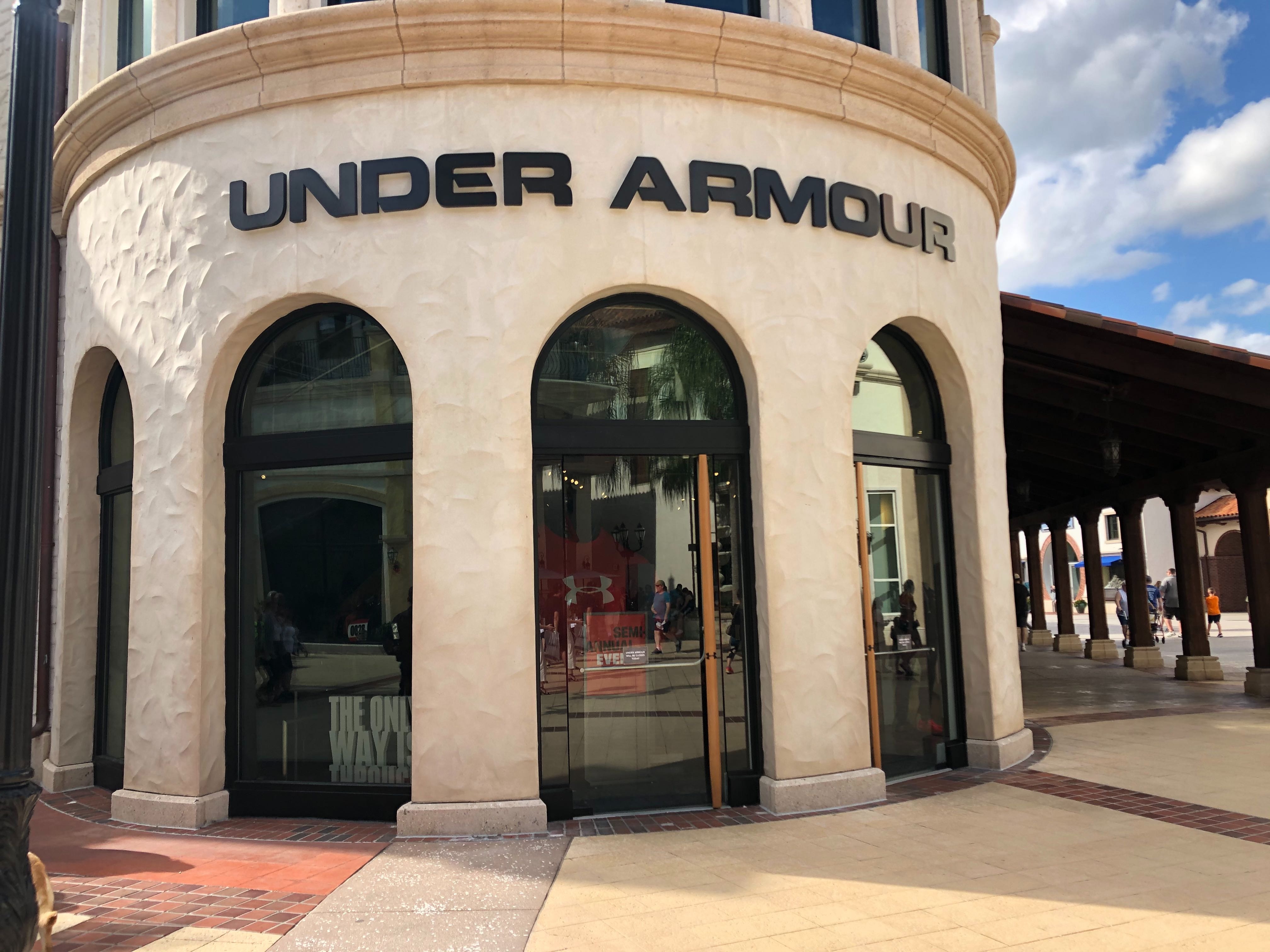 Printed and laminated signage is posted against the store’s closed doors. Under Armour officials released this official statement in response to the tragedy:

“Last night, we learned of a terrible tragedy involving the loss of a member of the Under Armour family at one of our stores in Orlando. Our hearts go out to our teammate and her family, and to all of the teammates affected by this awful incident. Out of respect to the victim and her family, and because this is an active investigation, we are not in a position to offer any details at this time. Our concern right now is with the safety and security of everyone involved. We have a team on the ground and are in close coordination with law enforcement as monitoring the situation closely.”

Officials with the company have indicated that stores will reopen on February 19, 2020.