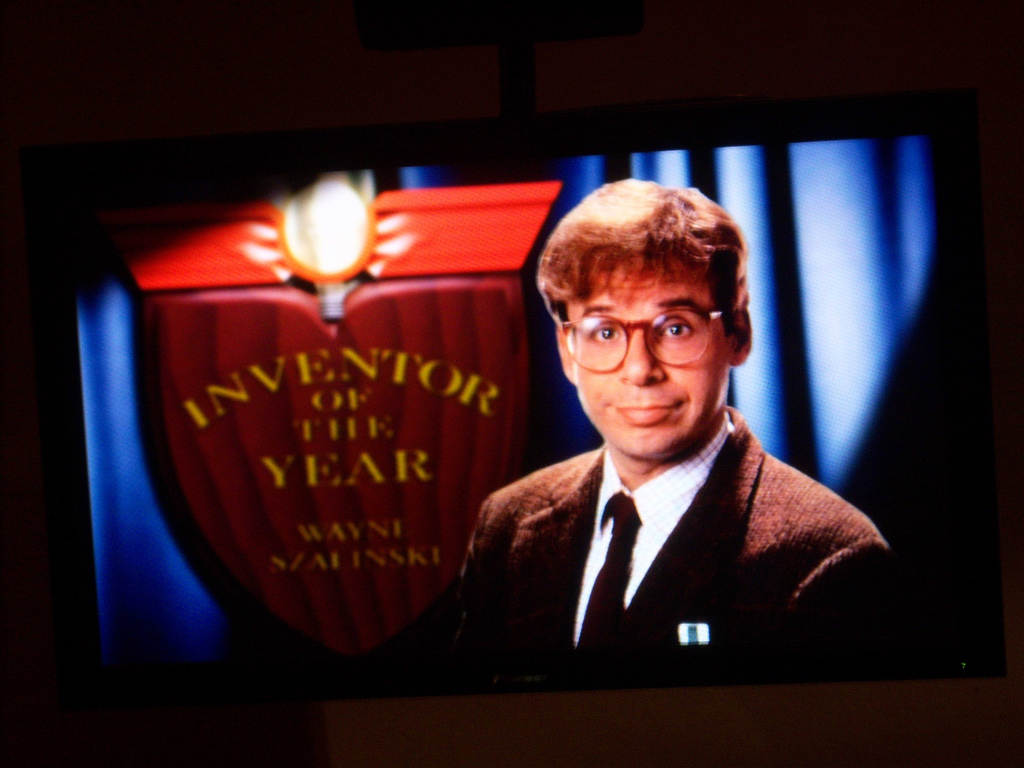 Rick Moranis In Talks To Come Out of Retirement for New “Honey, I Shrunk the Kids” Movie

According to The DisInsider, Rick Moranis is in talks with Disney to come out of retirement to be a part of a Honey, I Shrunk the Kids reboot/sequel titled “SHRUNK”. Moranis played Professor Wayne Szalinski in the original film series, also at the Disney Parks in “Honey’ I Shrunk the Audience”. His photo can still be found in the queue of Journey Into Imagination with Figment at EPCOT. 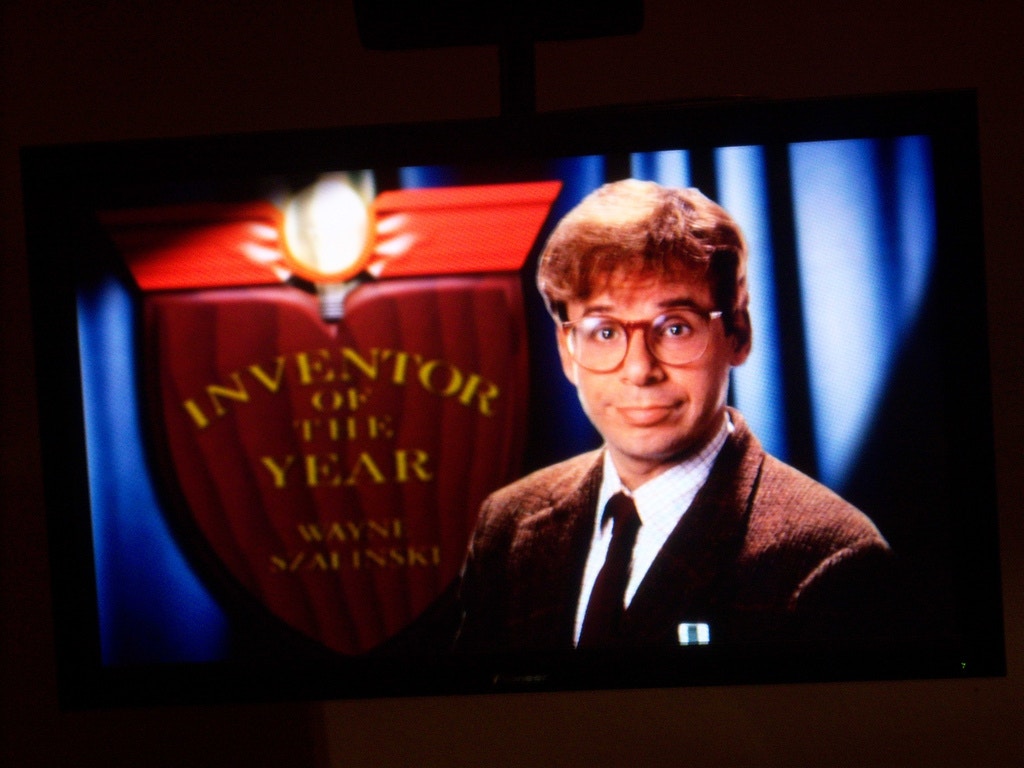 In 1997, Moranis took a hiatus from working in the film industry, only taking some voice acting work in the Brother Bear films in the years that followed. After having declined an invitation to make a cameo appearance in 2016’s Ghostbusters reboot, Moranis clarified in an interview with The Hollywood Reporter that he had not, in fact, retired from film acting due to his hiatus, but instead had become selective about future roles.

The film is expected to start shooting in the Spring of 2020. No release date has been set and it is unclear if this would be released in theaters or on Disney+.