8:00 AM Park Opening Extended Through April 4 at Disney’s Hollywood Studios

Disney’s Hollywood Studios has extended its park hours on select days from early March to early April 2020. Park hours have been extended presumably due to guest demand for Star Wars: Rise of the Resistance and now Mickey & Minnie’s Runaway Railway. 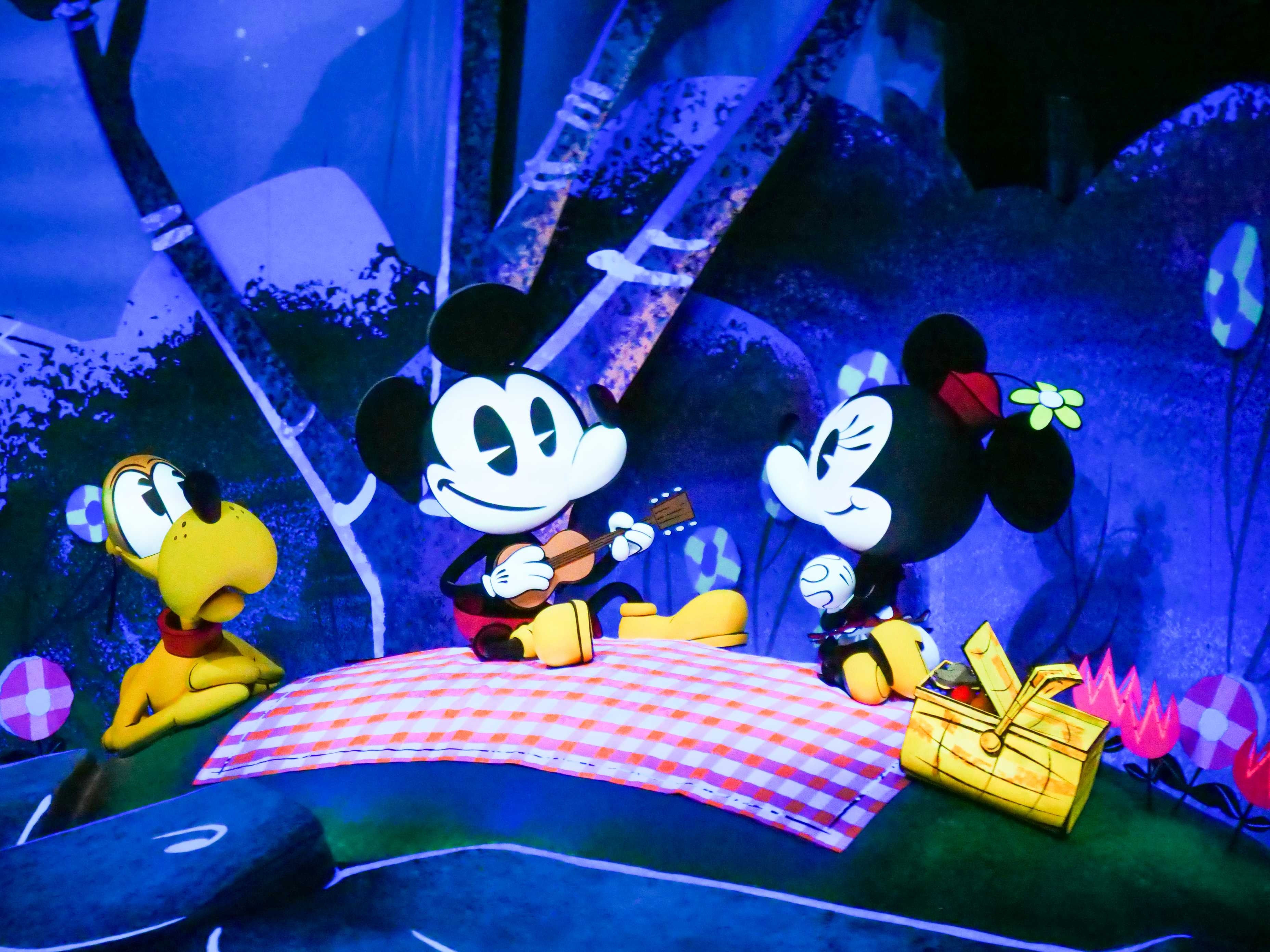 The last time park hours were updated, these 8:00 AM opens were extended through March 14. Here are the new dates for the extended early openings:

Additional changes to the operating hours of Hollywood Studios are possible, so stay tuned to WDWNT for any updates.