With growing concerns about the spread of coronavirus, Disney has decided to delay the release of the highly-anticipated “Black Widow” film, which was slated to hit movie theaters May 1, 2020. 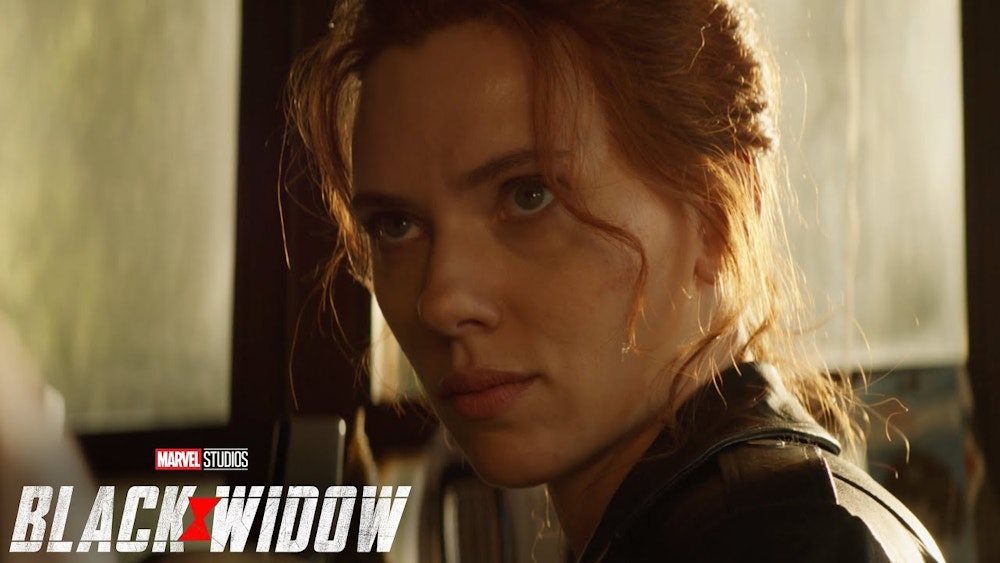 Less than a week ago, Disney postponed “Mulan”, “The New Mutants”, and “Antlers” which were all scheduled for release in March and April.

The CDC currently recommends against gatherings of 50 or more people. Many movie theaters, including AMC 24 at Disney Springs, have closed or will be closing in the coming days to prevent the spread of the virus. Movies that were released before widespread closures have been taking a hit in the box office, including Disney’s “Onward”, which was released earlier this month.

No new date has been announced for “Black Widow”, but we will keep you updated as news surrounding coronavirus develops. You can watch the final trailer for the film here.

Next
BREAKING: All Construction Ceased Across Walt Disney World Resort Due to Coronavirus (COVID-19) Pandemic Concerns