“Onward” Remains At The Top Of The Box Office, But Cinemas Are Taking A Hit Due To Coronavirus Concerns 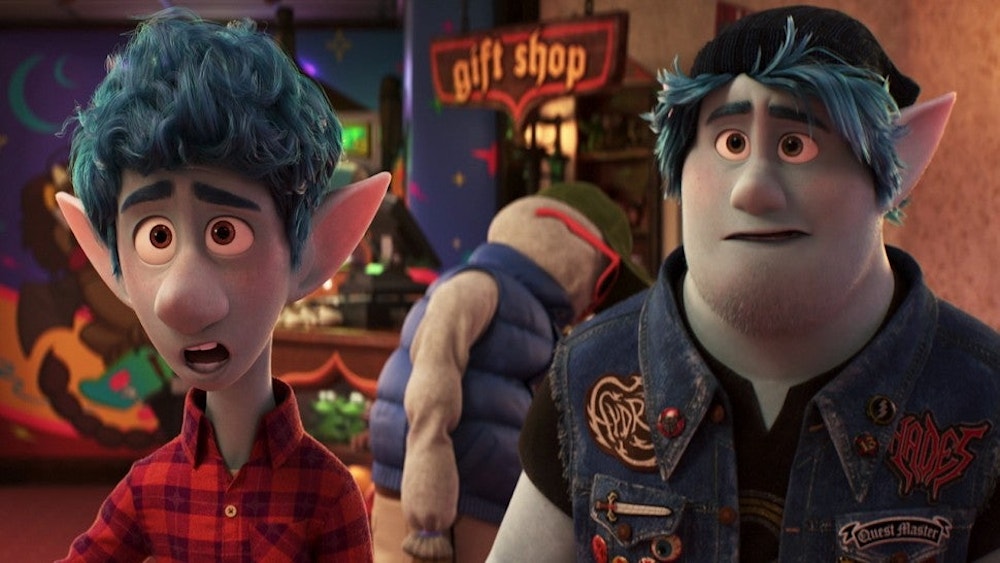 The box office is seeing a substantial decline in ticket sales due to the global concerns of COVID-19. Less people leaving their homes, combined with theater chains limiting their individual theater capacity, resulted in ticket sales reaching their lowest levels in 20 years. This weekend in North America alone, ticket sales accounted for just $55 million at the box office.

Increasing concerns over the spread of the coronavirus epidemic has resulted in most overseas theaters closing their doors. Over in North America, the majority of theaters have remained opened for business. The two largest cinema chains, AMC Theaters and Regal Cinemas, have been filling their seats to 50% capacity in order to provide adequate spacing for moviegoers. Both chains have pledged to clean their theaters in between showings.

Several highly anticipated movies, “A Quiet Place Part 2”, “Mulan” and “No Time To Die”, were supposed to open in the coming weeks, but had their release dates put on hold. “Black Widow” is still scheduled to open on May 1st, but that can change in the coming days or weeks.