Bose and Trigger, working with Lucasfilm, Skywalker Sound, and Disney, have teamed up to introduce an all-new augmented reality app: the Star Wars Audio AR Experience. 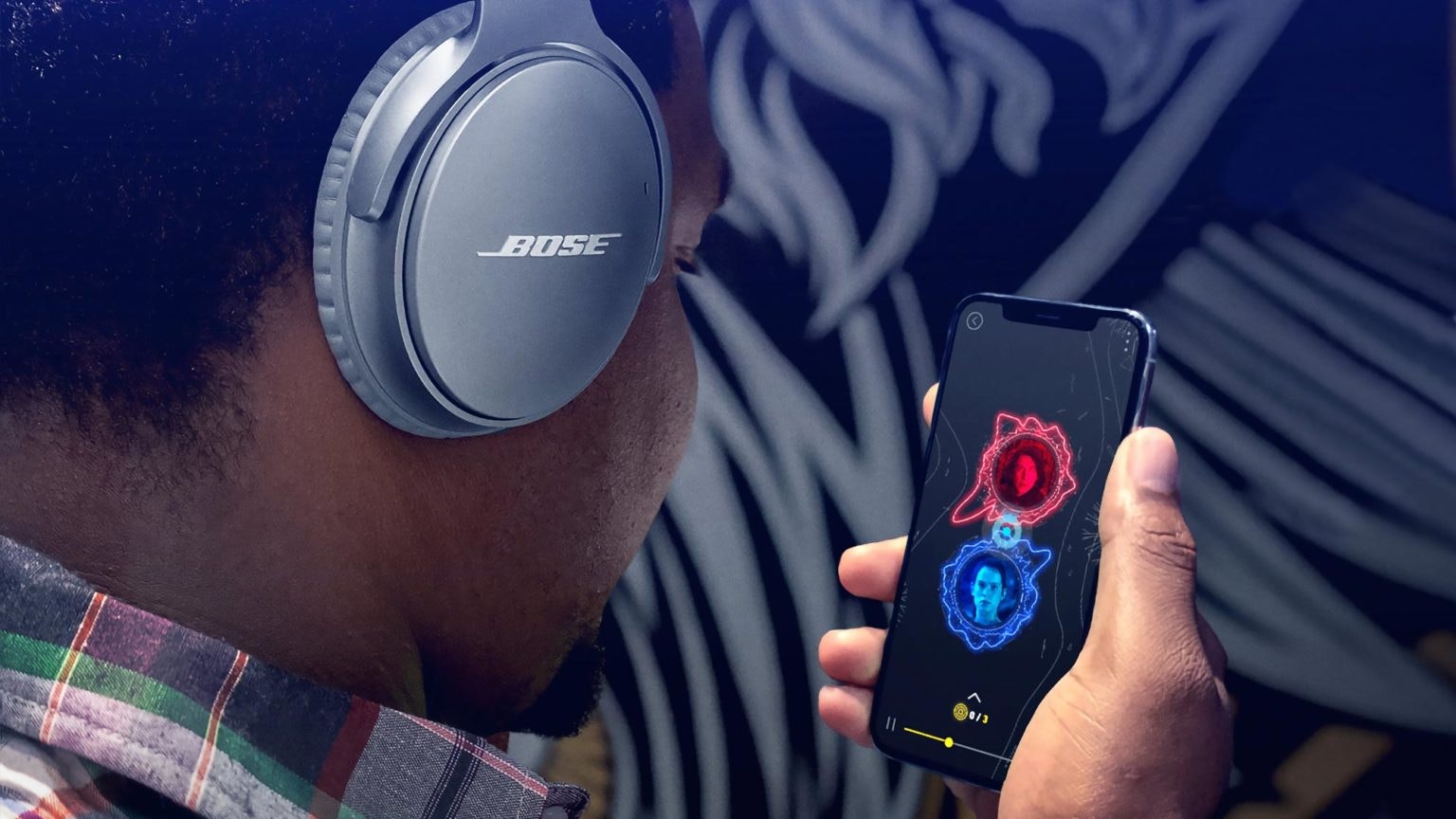 In celebration of the release of Star Wars: The Rise of Skywalker on Blu-ray and DVD starting today, March 31, this new interactive AR Experience will help you experience all of the sounds of the Star Wars universe, from the familiar hum of a lightsaber, to the sounds of an epic battle, to the audio ambiance of Black Spire Outpost on Galaxy’s Edge. 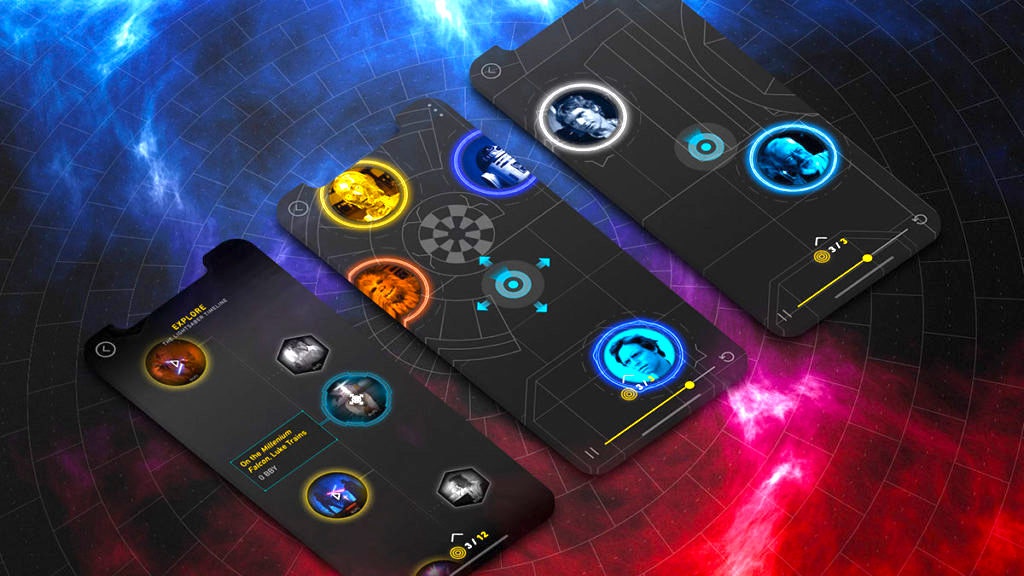 “In partnership with Lucasfilm, Skywalker Sound, Disney, and Bose, Trigger created an immersive, audio-focused AR experience to complement the release of the final film in the Skywalker Saga, Star Wars: The Rise of Skywalker . It was built specifically to utilize the capabilities of embedded motion sensors found in the flagship line of Bose AR-enabled devices, including two types of headphones and a line of eyeglass frames. Users can try it out in the official Star Wars app.

By simply rotating their head, users can experience four essential scenes from the Star Wars franchise as if they were inside the films. They can explore the area where characters are engaged in battle or tap a character to switch to their point-of-view. The AR spans across all eras of the franchise, covering the journey of Anakin and Luke Skywalker’s iconic lightsaber, leading up to the current trilogy where the lightsaber is now in Rey’s possession. The final scene in the AR experience is based on the Millennium Falcon training sequence from A New Hope, which features new, original sounds created specifically for this experience by Skywalker Sound, along with a number of sounds from the Disney Galaxy’s Edge theme park experience.”