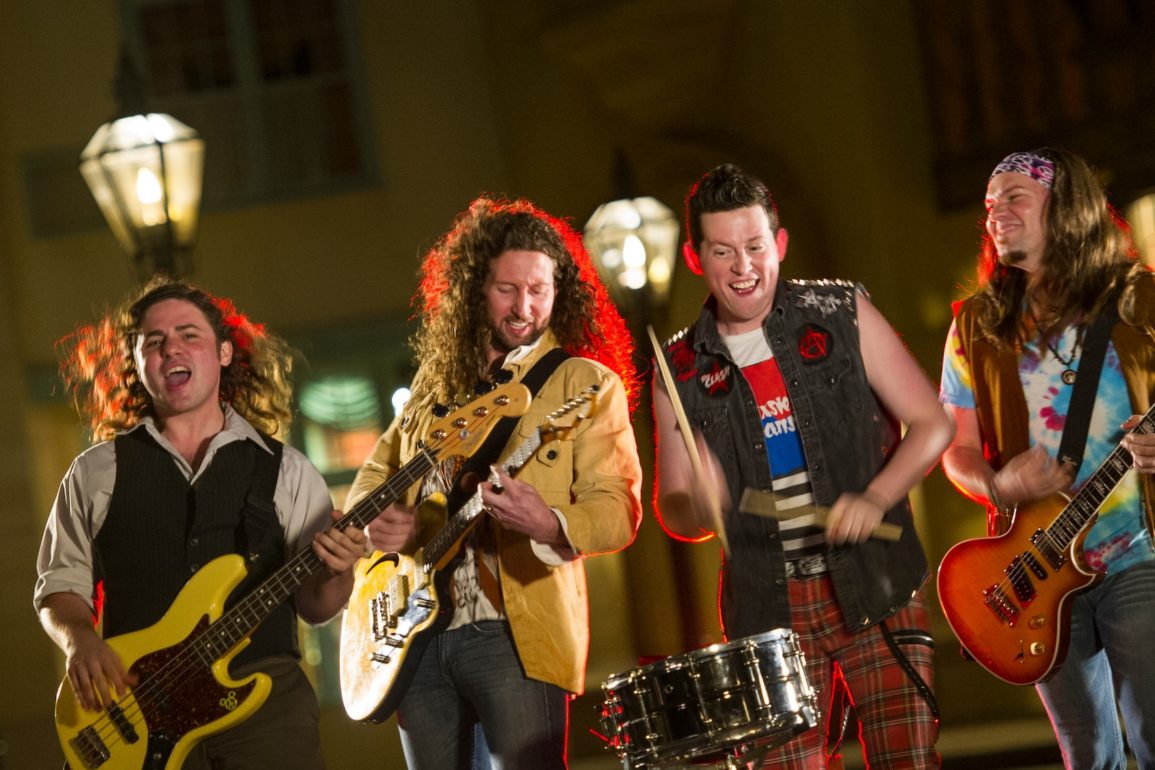 While it was previously revealed that Matsuriza will be coming to an end on March 15th, we’ve also learned via Facebook that the popular British Revolution cover group at the United Kingdom in EPCOT will also be closing tomorrow, March 15th. 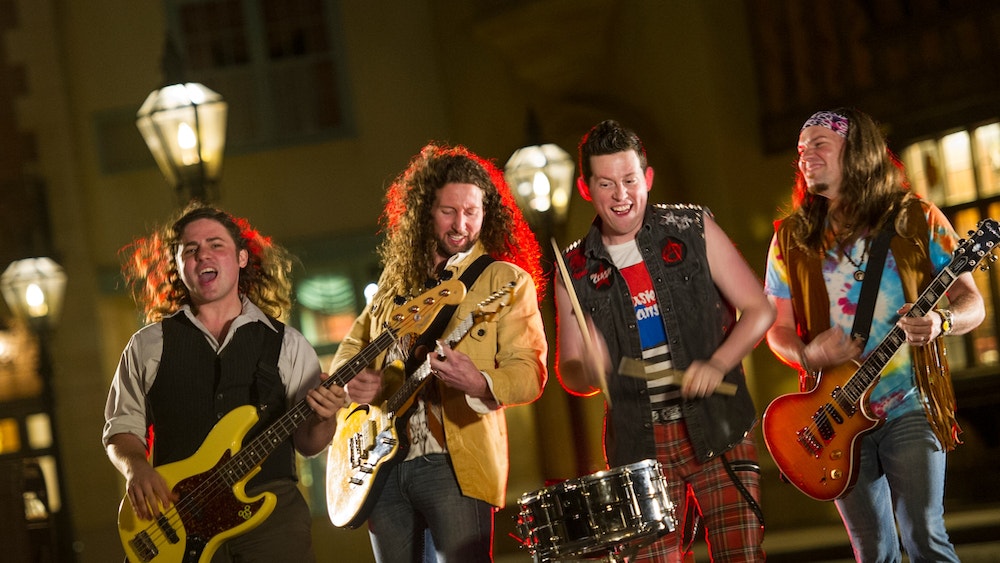 The popular EPCOT entertainment group also announced this via Facebook. You can read their statement below:

It seems that Walt Disney World is cutting live entertainment at the parks ahead of the extended closure coming this week. The four Walt Disney World theme parks will close from March 16th through at least the end of the month due to the ongoing COVID-19 Coronavirus pandemic.