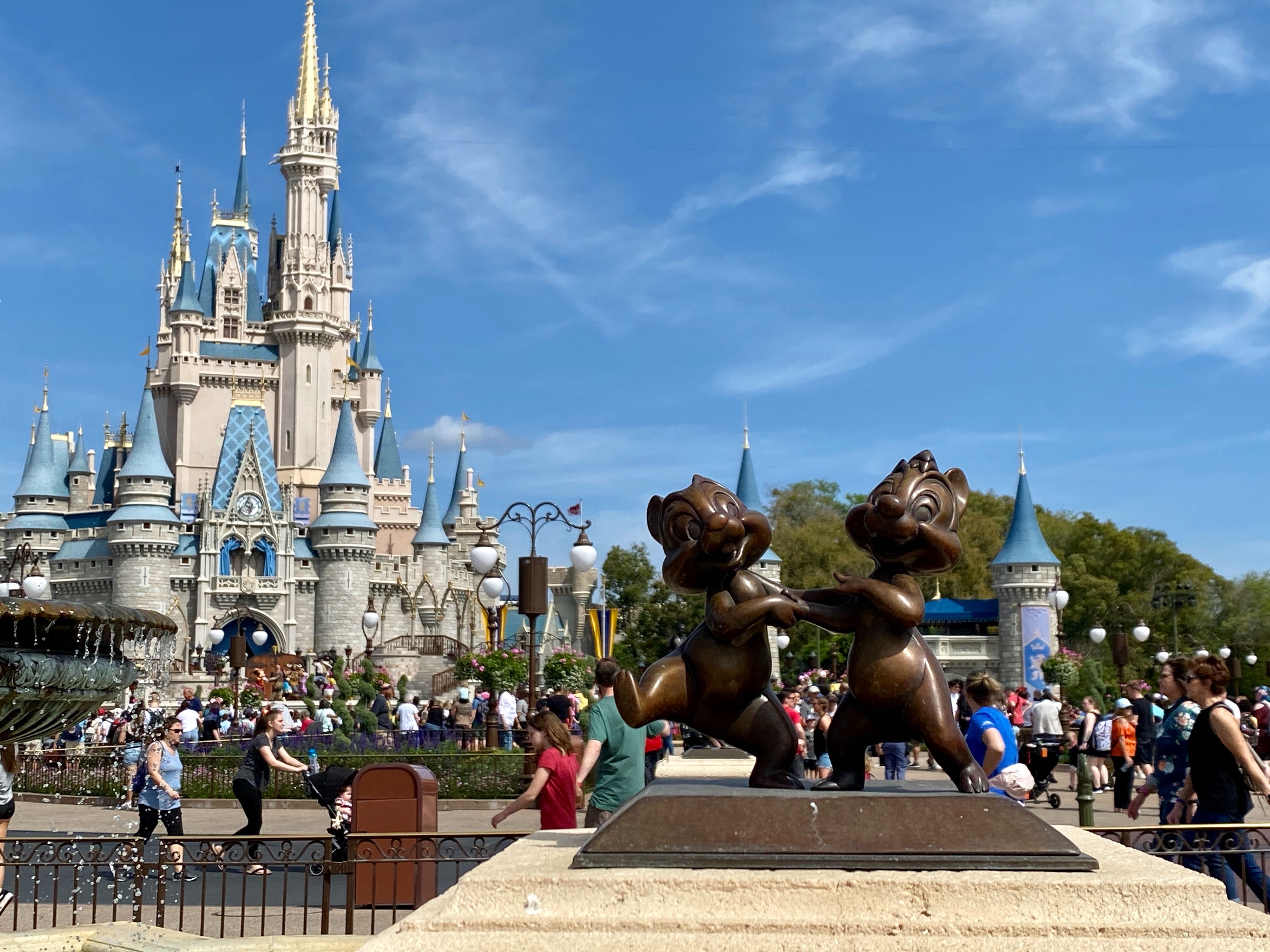 If there’s anyone yearning for some sense of normalcy back in their lives right now, it’s Cast Members (if you couldn’t tell by some of the hilarious TikToks and social media posts.) However, with the COVID-19 situation changing rapidly by day, it seems Disney is hesitating to make any moves before announcing any official extensions of the park closure. While the Magic Kingdom was originally set to soft re-open by March 29th, it seems those plans may now be up in the air, as scheduling has been delayed for Cast Members returning to Walt Disney World.

Cast Members were originally set to receive their schedules for reopening week by now, but they have since been notified that they will not be receiving their schedules until Tuesday, March 24 at the earliest.

Do note that this is not a confirmation of a delay in re-openings, as Disney has not made an official announcement and the current established re-opening date is still April 1 until further notice.