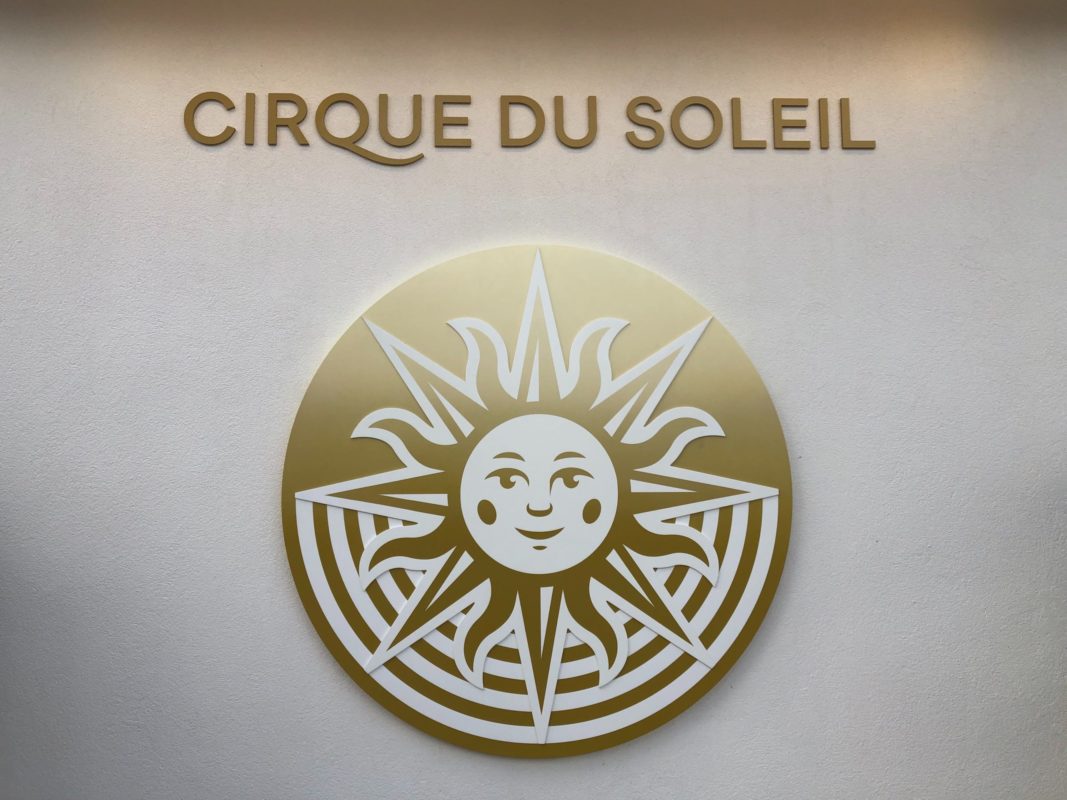 With the Coronavirus (COVID-19) pandemic hitting entertainment venues (much like theme parks) the hardest due to massive, unprecedented closures, it seems the financial toll this took on Cirque du Soleil has led the company to make a drastic, company-wide layoff, terminating 95% of its employees. 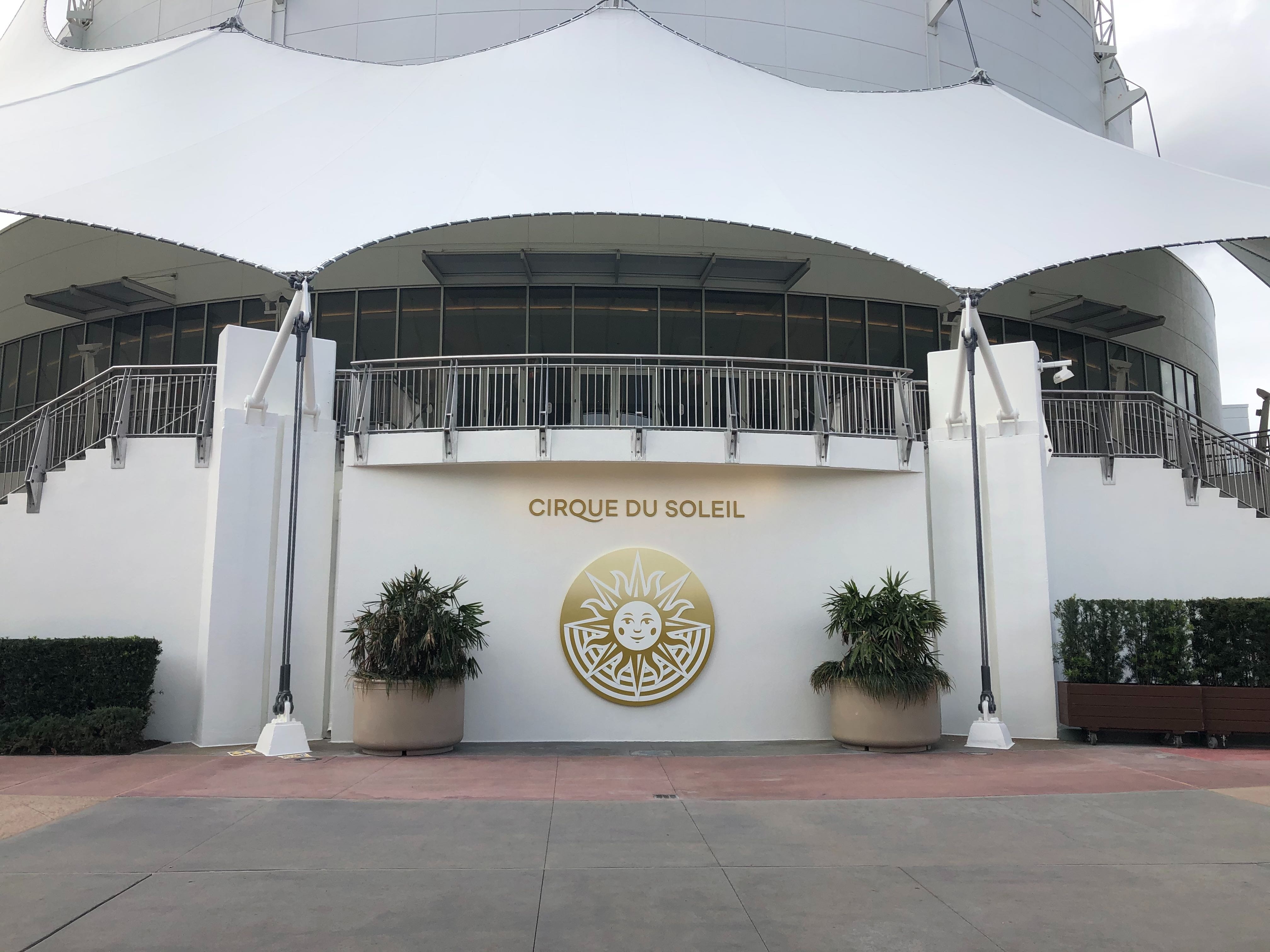 According to Forbes, the Montreal-based circus producer announced it would lay off 95% of its 4,679 staff just yesterday, on March 19:

Cirque du Soleil will keep just 259 staffer to maintain “basic operations” and to plan, and sell tickets for, future tours.

“The company was left with no other option but to call for an unprecedented halt in activity until the pandemic is controlled and its performers, employees and audience members are no longer at risk,” said the company in a statement.

The company had 44 shows around the world including 6 productions in Las Vegas alone.

“As we speak today, there is no revenue coming in for the company and I don’t know when it will come back, which is why we’re doing what we are doing. We have laid off most of our employees and we will keep just a small fraction of employees to be able, whenever the situation is stabilized, to come back in a short period of time,” said Cirque CEO Daniel Lamarre in an interview with the Montreal Gazette.

Just four days ago, Cirque du Soleil announced that it was postponing its premiere preview of the upcoming new “Drawn to Life” show at Disney Springs. The following day, it was announced that both premieres (the previews and the grand premiere) were officially suspended, to be rescheduled for a future, uncertain date.

Cirque du Soleil has offered to replace or refund any purchased tickets for all showings impacted. Guests with any questions about their tickets should call the “Drawn to Life” hotline at (702) 352-0221.

1 thought on “Cirque Du Soleil Lays Off 95% of Employees Due to Coronavirus (COVID-19) Pandemic; “Drawn to Life” Premiere at Disney Springs Delayed Indefinitely”