While the Disneyland Resort remains closed due to the Coronavirus (COVID-19) pandemic, construction at Disneyland and Disney California Adventure has come to a halt. 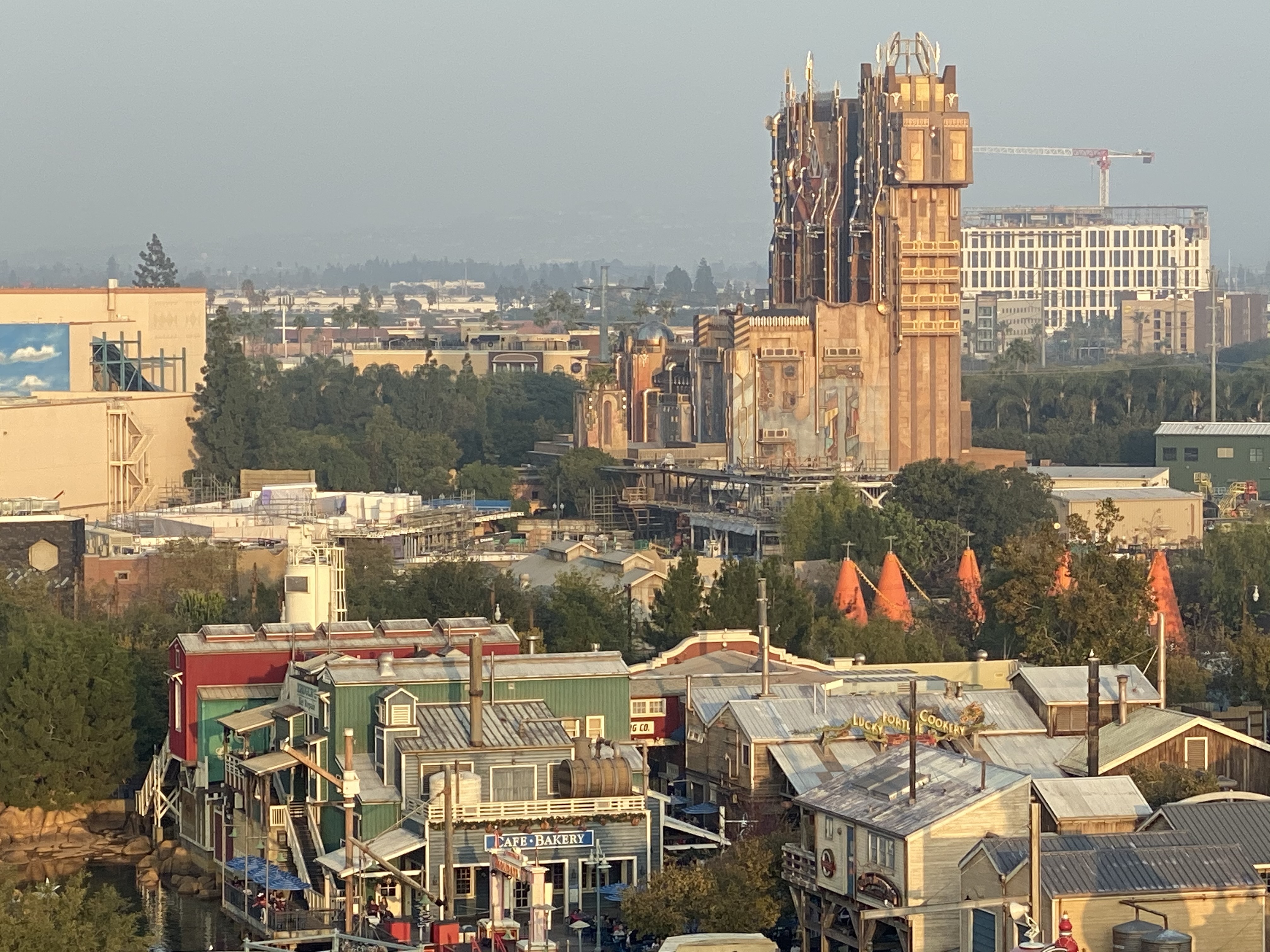 From The Orange County Register:

In line with direction from government and health officials, the temporary closure of Disneyland Resort includes construction sites, Disney officials said in a statement.

Avengers Campus was previously announced to open July 18 while Mickey & Minnie’s Runaway Railway is scheduled to open in 2022.

In addition to the construction of new attractions, the work freeze also also affects the refurbishments that coincided with Disneyland’s 65th anniversary, including The Haunted Mansion, Snow White’s Scary Adventures and King Arthur Carrousel, and a extensive refurbishment of the Indiana Jones Adventure.

While the closure of the parks made fans hopeful that unrestricted access could accelerate the speed of construction, the safety of the workers came first.

Meanwhile, the Register also revealed which permits were recently granted to the resort by the city of Anaheim, valued at $9.4 million, including construction Mickey and Minnie’s Runaway Railway, as well as refurbishments for the Indiana Jones Adventure, Space Mountain, Tom Sawyer’s Island and the Frontierland entrance, all at Disneyland. Earlier in the month, Disney was issued permits for work on Avengers Campus, The Haunted Mansion and Mickey’s House in Mickey’s Toontown.

Further projects include, via the Register:

The closure of the resort is currently scheduled to last until the end of March, but with the pandemic spreading and the Centers for Disease Control and Prevention recommending an 8-week ban on public gatherings and events with more than fifty people, it’s likely that this will extend.