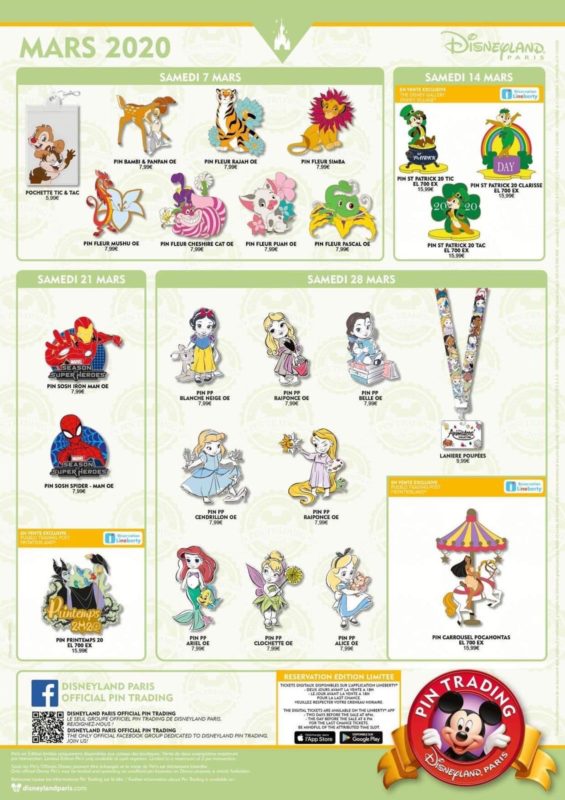 Two other limited edition pins releasing later in the month include a Maleficent “Spring” pin and another addition to the carousel collection featuring Pocahontas. These pins will release March 21st and March 28th, respectively. 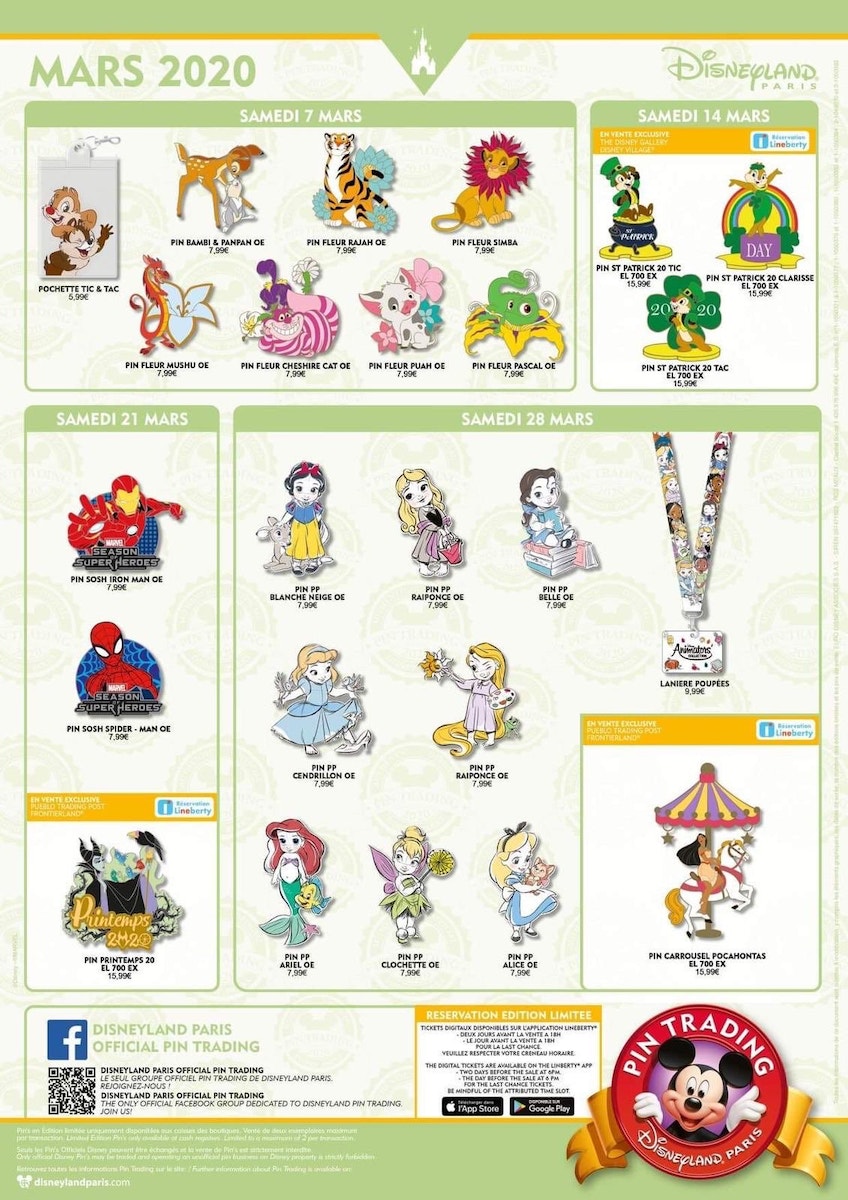 The last week of March will see a precious collection of open edition pins featuring Disney Princess animated characters along with a new lanyard of the same style.

Which pin releases are you most excited for this month?