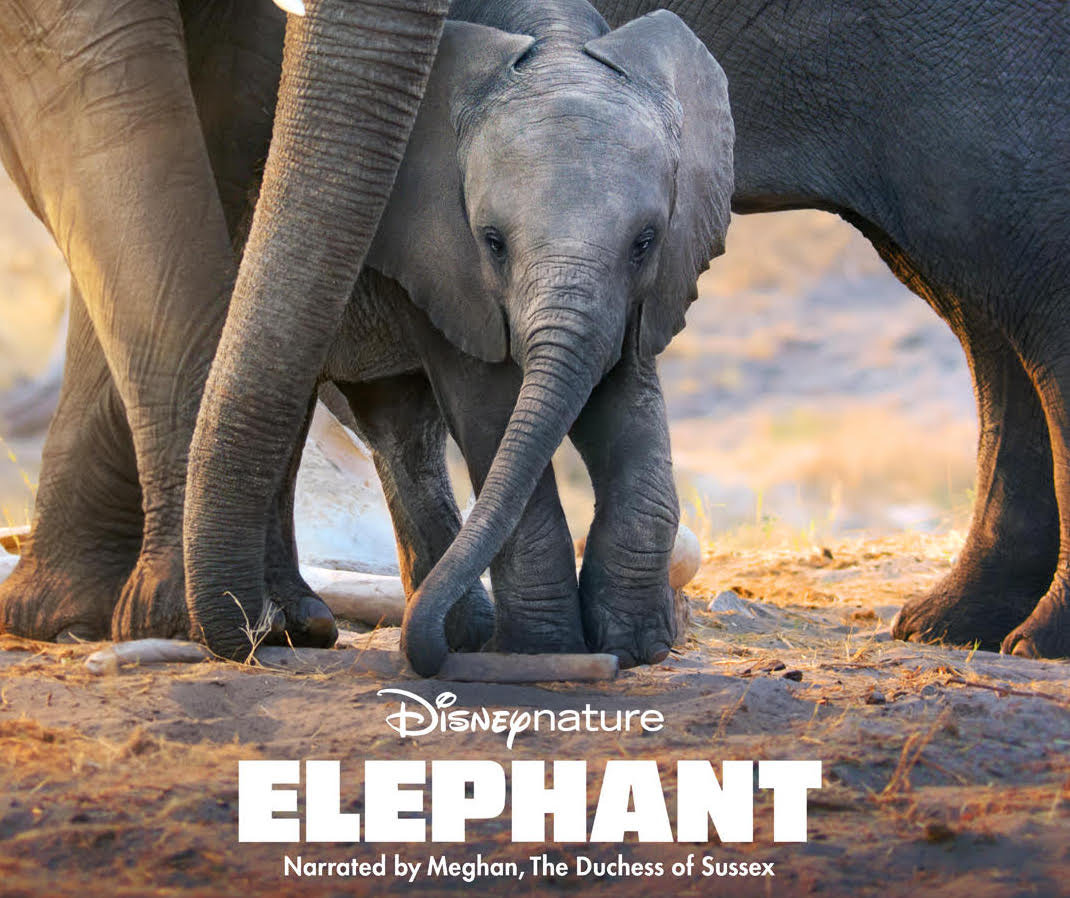 A few months ago, we reported on the fact that Meghan Markle, the Duchess of Sussex, had signed a voiceover deal with Disney with the agreement that Disney donate to a wildlife charity of Meghan’s choosing.

Well, Disney+ released earlier today that they will be releasing the documentary, Disneynature’s Elephant, voiced by the duchess, for streaming on April 3rd. This documentary is said to benefit Elephants Without Borders, a foundation close to both Meghan and Prince Harry’s hearts. The couple even traveled to Botswana in 2017 to help in the conservation of these beautiful animals.

Disneynature’s Elephant, an Original Movie narrated by Meghan, The Duchess of Sussex, starts streaming April 3, only on #DisneyPlus. pic.twitter.com/ArpgkbrjRj

This deal had come as no surprise as Harry had had a brief conversation with former Disney CEO Bob Iger about Meghan’s voiceover work last summer, at the London premiere of “The Lion King”.

You can watch a brief teaser trailer of the documentary below, and of course catch the full film on Disney+ soon.

So will you be tuning in to catch the duchess’ epic return to the screen?

Let us know in the comments below!