Following her split from the royal family, reports are stating that Meghan Markle has signed a deal with Disney. The deal is for a voiceover, with Disney donating to a wildlife charity of Markle’s choosing. 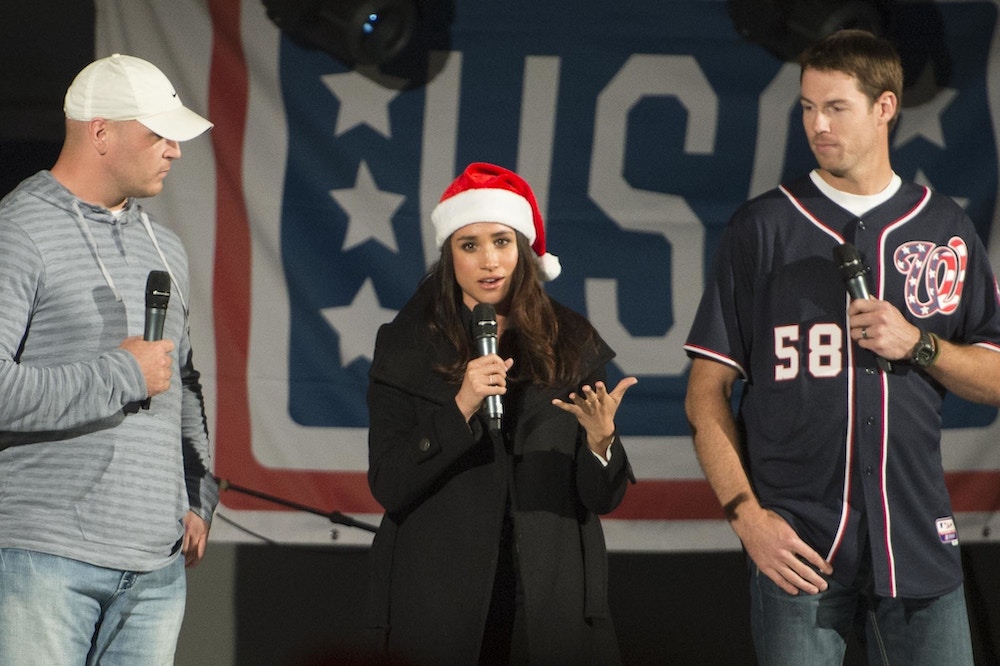 The Times in the United Kingdom broke this story, which is just the latest piece of news involving the Duchess of Sussex. Earlier this week, Meghan and her husband Prince Harry announced they were stepping back as senior members of the royal family.

The voiceover was already done by Markle before her visit to Canada in December. Apparently, the charity Disney will donate to is Elephants Without Borders.

Next
DISNEY+ REVIEW: “High School Musical: The Musical: The Series” The Curtain Closes and Sets the Stage for More Drama in Episode 10