UPDATE: During the initial shareholders meeting, it was stated this would be a Disney+ release. We have since updated this post to reflect that it will be in fact a worldwide theater release.

Bob Iger just announced to Disney shareholders that a new documentary feature is coming to theaters later this year. 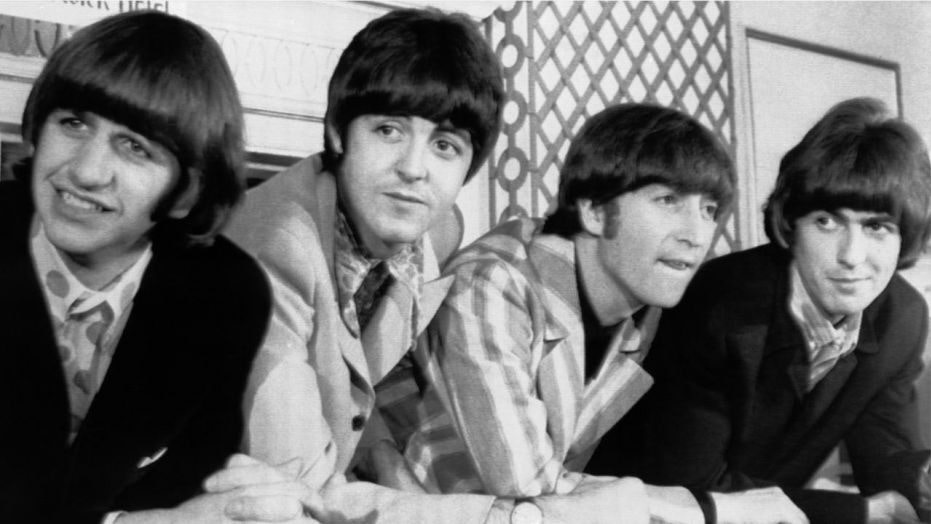 Directed by famed filmmaker Peter Jackson, the documentary (titled “Get Back”) will cover the final album, performance, and days of The Beatles. The documentary will also include extremely rare and never-before-seen footage of The Beatles during their last days of recording together at Apple Studios back in January of 1969. “The Beatles: Get Back” will be released worldwide on September 4th.

Bob Iger: “No band has had the kind of impact on the world that The Beatles have had, and “The Beatles: Get Back” is a front-row seat to the inner workings of these genius creators at a seminal moment in music history, with spectacularly restored footage that looks like it was shot yesterday. I’m a huge fan myself, so I could not be happier that Disney is able to share Peter Jackson’s stunning documentary with global audiences in September.”

Both Paul McCartney and Ringo Starr also spoke of their anticipation for the film’s September worldwide release:

Paul McCartney: “I am really happy that Peter has delved into our archives to make a film that shows the truth about the Beatles recording together. The friendship and love between us comes over and reminds me of what a crazily beautiful time we had.”

Ringo Starr: “I’m really looking forward to this film. Peter is great, and it was so cool looking at all this footage. There was hours and hours of us just laughing and playing music, not at all like the version that came out. There was a lot of joy and I think Peter will show that. I think this version will be a lot more peace and loving, like we really were.”

“The Beatles: Get Back” is directed by Peter Jackson and produced by Jackson, Clare Olssen (“They Shall Not Grow Old”) and Jonathan Clyde, with Ken Kamins and Apple Corps’ Jeff Jones serving as executive producers. “The Beatles: Get Back” is presented by The Walt Disney Studios in association with Apple Corps Ltd. and WingNut Films Productions Ltd. The music in the film will be mixed by Giles Martin and Sam Okell at Abbey Road Studios in London.