Construction on the new walkway between the Disney’s Grand Floridian Resort & Spa and the Magic Kingdom has been ramping up recently. 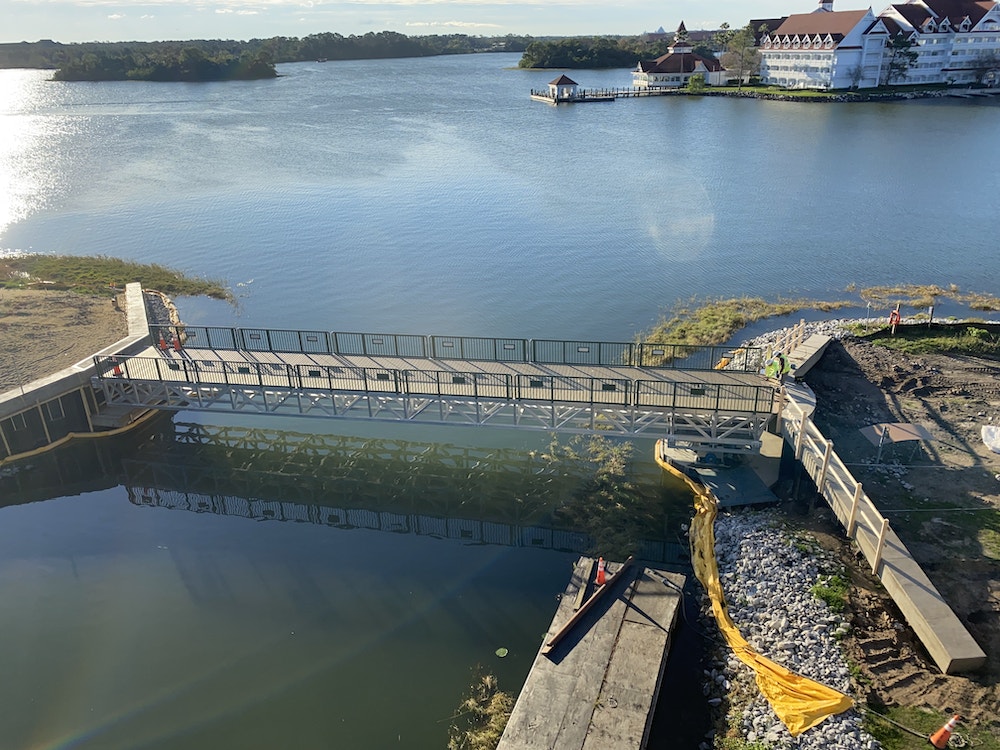 As you can see, nothing leading up to this bridge is complete, but installation of everything else will be filled in with time. 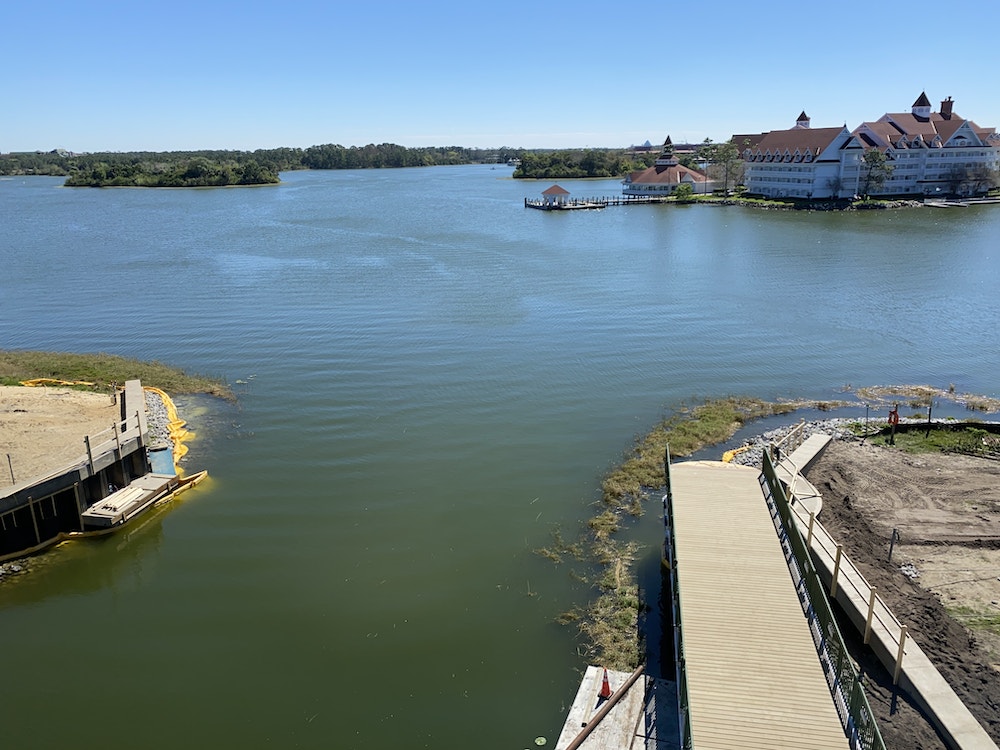 Most of the time, we see the bridge open to allow for water traffic to pass unimpeded. 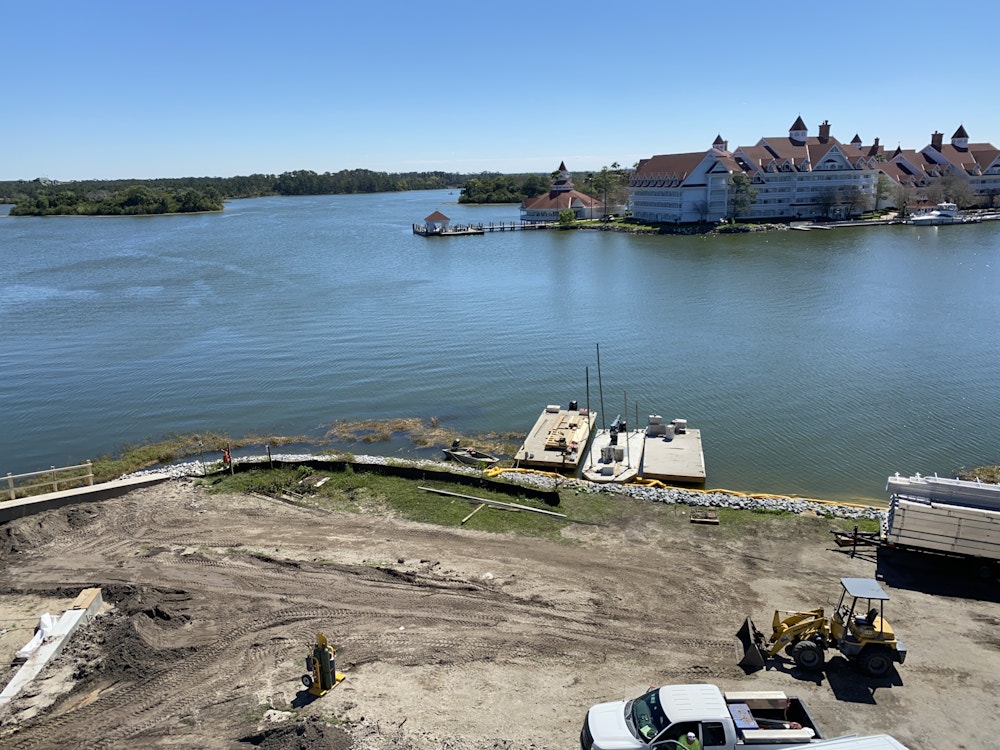 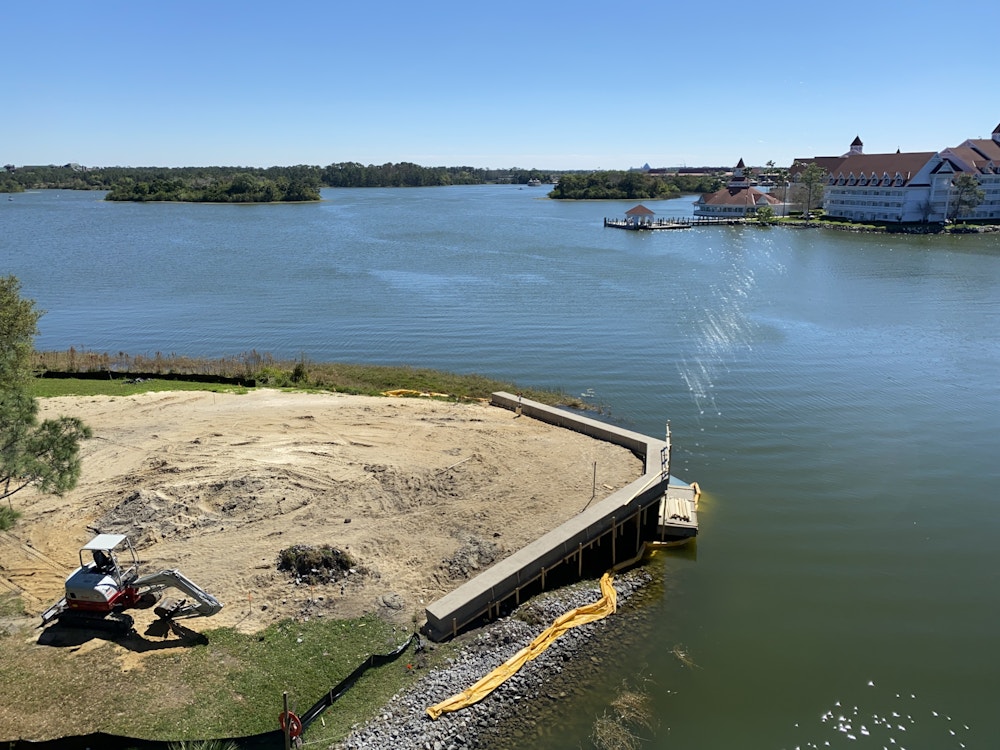 On either side of the swing bridge, large areas have been left open. Looks like this area may be landscaped around the opening of the gate to accommodate guests waiting to cross. 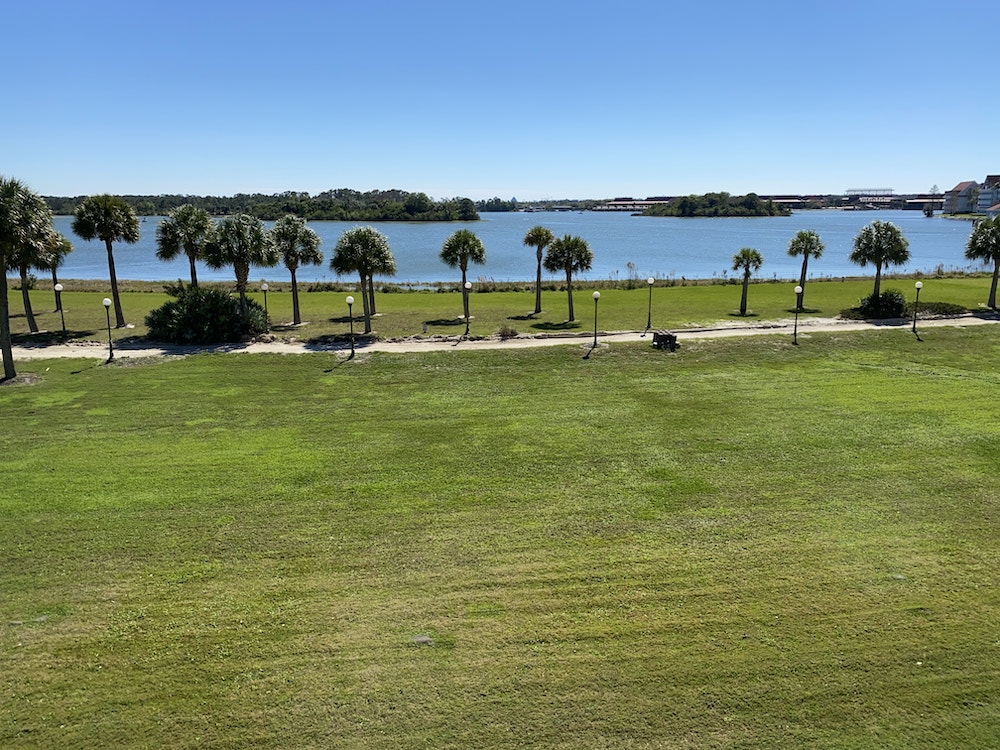 There’s also been grading done to the walkway itself to prepare for pavement work. 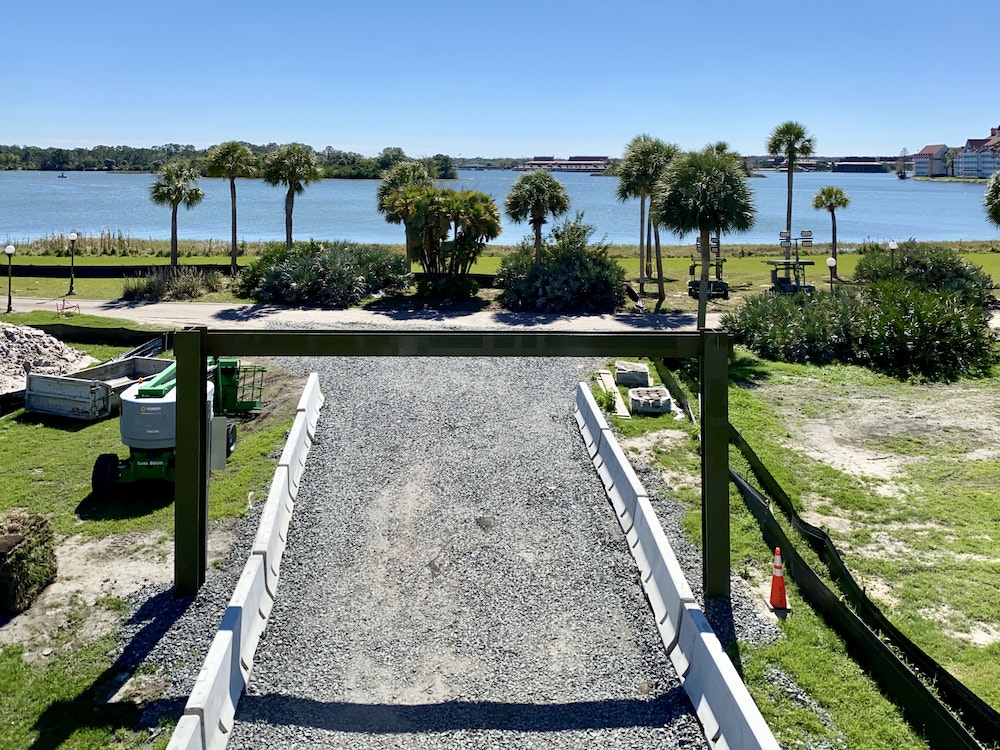 This is an archway made at a certain height so construction vehicles don’t hit the monorail beam. 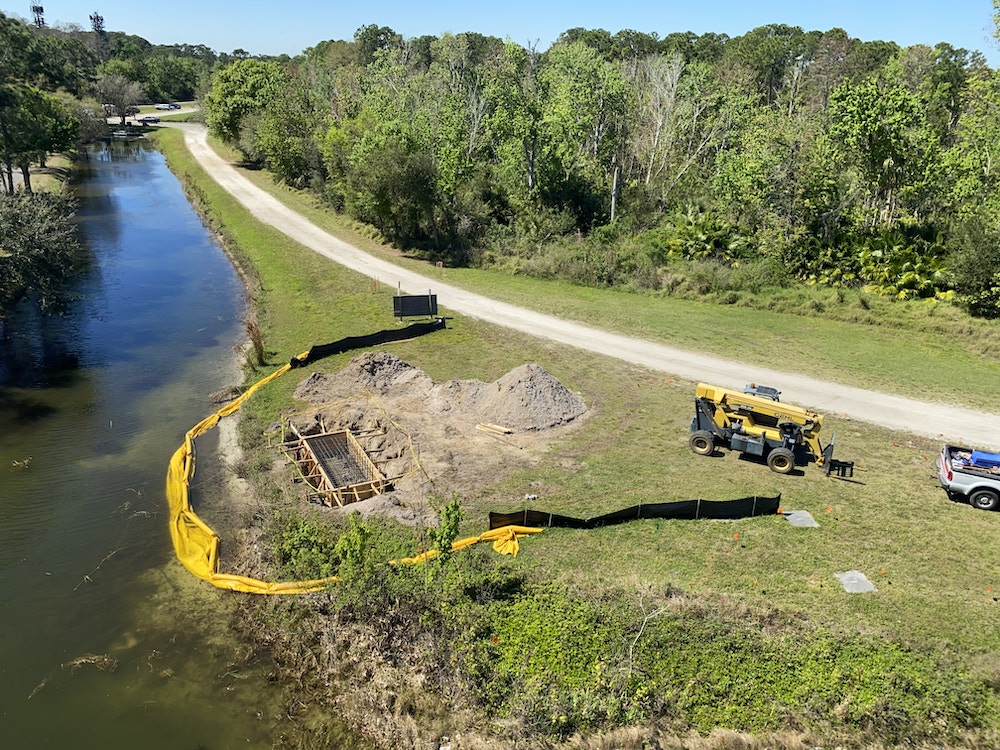 On the other side of the monorail tracks, a smaller bridge has had framing set up for foundations. 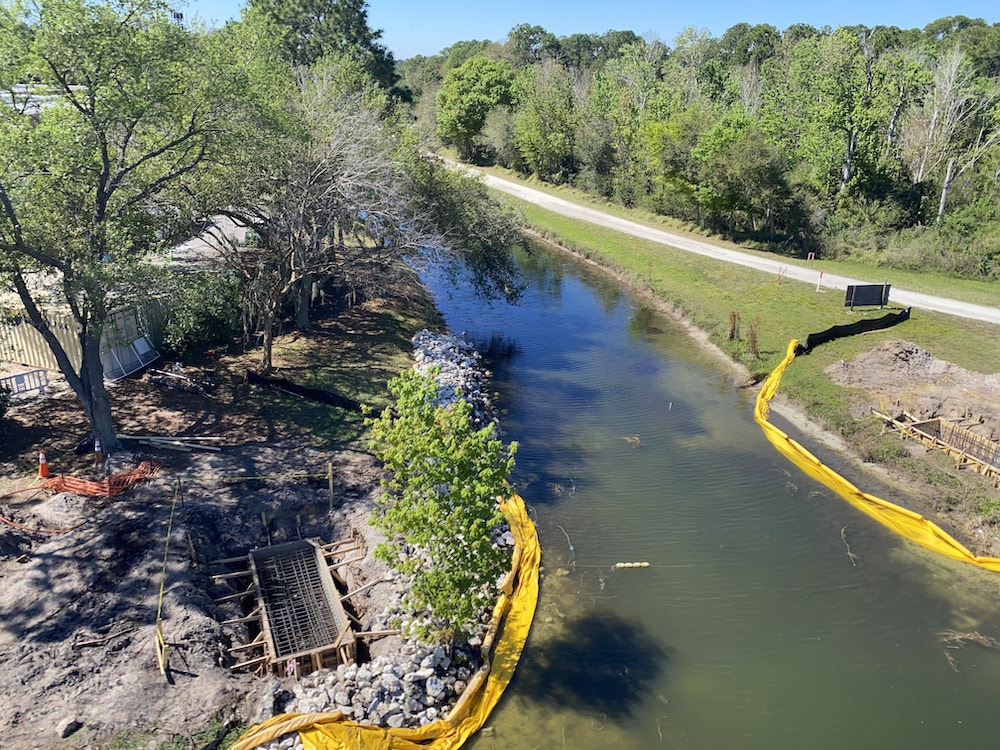 Both sides of the water are prepared for concrete work.

Once this walkway is complete, it will add a third mode of transportation from Disney’s Grand Floridian Resort & Spa to the Magic Kingdom. Will you use this walkway? Let us know in the comments!