Fans of Ahsoka Tano from Star Wars: The Clone Wars and Star Wars: Rebels will be happy to know that soon, they’ll be able to witness the character in live-action form on the second season of “The Mandalorian” on Disney+. 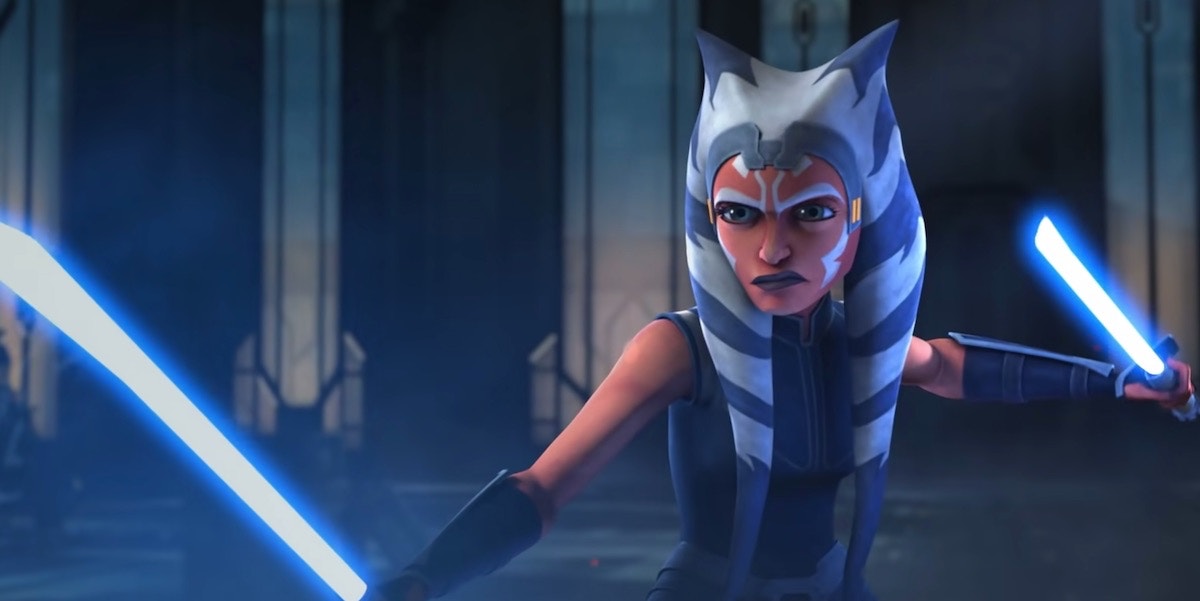 Ahsoka Tano, who started out as Anakin Skywalker’s padawan, will be played by Rosario Dawson. This would be the character’s first appearance in live-action. Until now, she has been predominantly voiced by Her Universe’s Ashley Eckstein.

It is still unknown how Ahsoka will fit in within the current Mandalorian storyline, but speculation points at a Sabine Wren tie-in due to the appearance of the Darksaber, and even a potential Star Wars: Rebels sequel.