PHOTOS: Walt Disney Archives Offers a Look at Walt Disney World’s Early Years Through the Eyes of a Guest

As The Walt Disney Archives celebrates its 50th anniversary, they’re celebrating by offering up a look into Walt Disney World’s early years through the eyes a guest affectionately known by cast members as “Mr. Jones.” 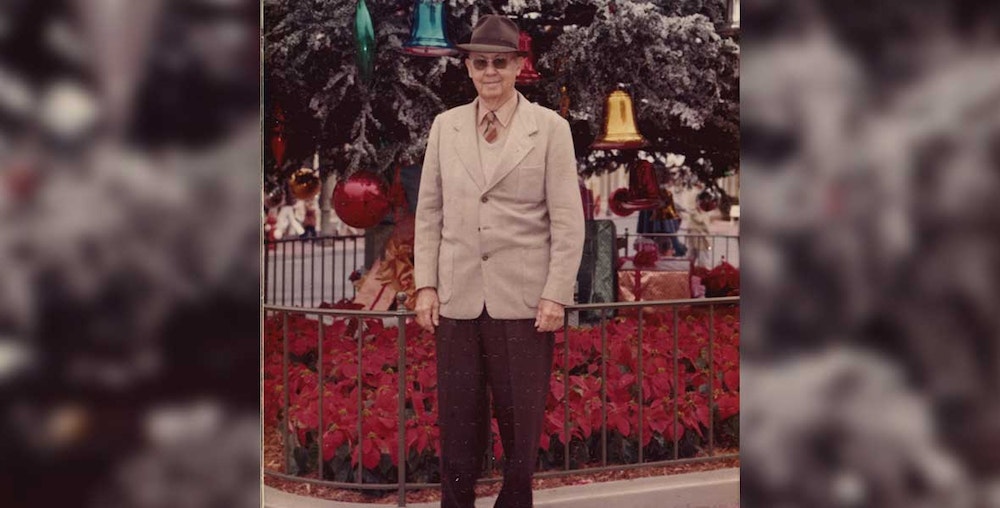 In an article on D23’s website, Matthew Moryc discusses the impact Millard C. Jones had on documenting the early years of the resort, from his first visit on December 13th, 1971, to his passing on August 22nd, 1978. In that time, Jones traveled from his home in Lakeland, Florida, to Walt Disney World two to three times a week for nearly seven years, and with his Rolleiflex camera, managed to capture 2,206 photographs in his 500 visits, enough to fill seven albums. 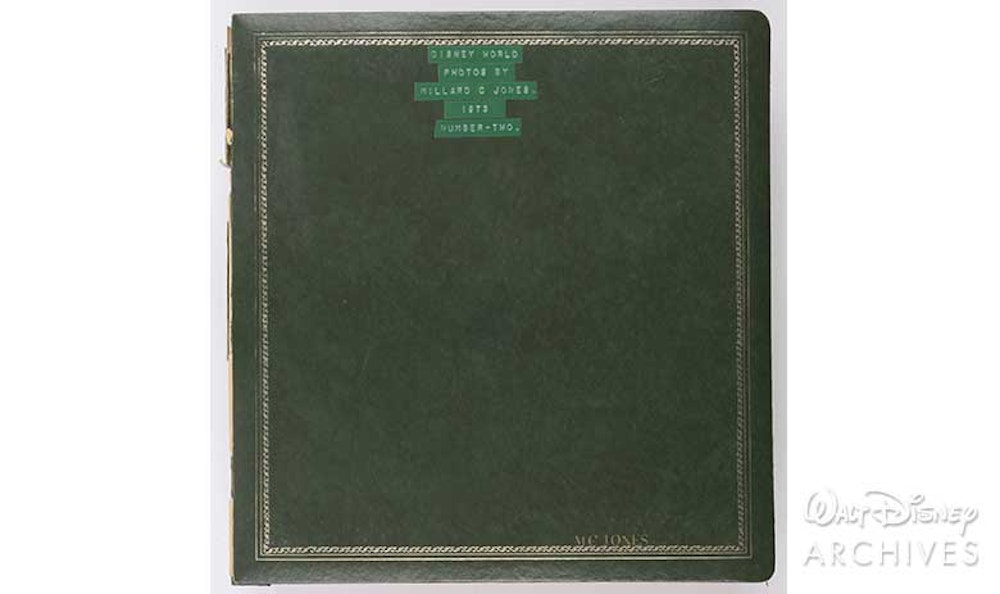 Mr. Jones began visiting the resort to fight the loneliness and boredom that he experienced after his wife’s untimely death in January 1971. With his signature brown hat and camera, Mr. Jones took hundreds of photographs of Cast Members both on and off duty. Each time, Jones would keep one copy for himself and gift the other to whoever he was taking a picture of. “ As Jones said to the Orlando Sentinel in 1973, “That’s really why I come. I like to take picture[sic] of my friends here and give them a copy. I really like to do that…” Mr. Jones once even claimed to a reporter that he could remember the first names of 90 percent of the Cast Members working at Walt Disney World at the time. 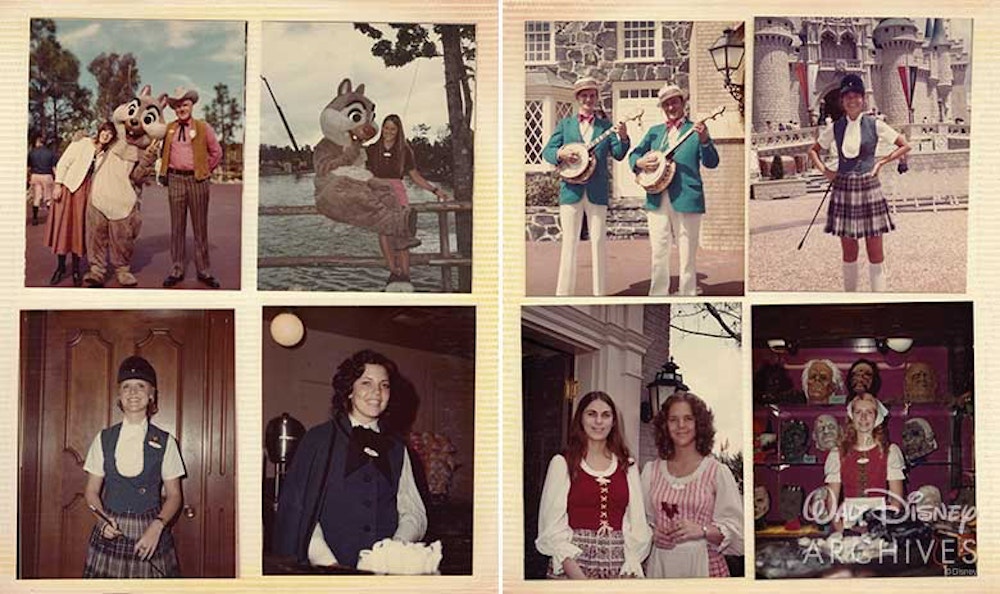 Mr. Jones became such a fixture at the resort that small ceremonies were held to commemorate his 100th and 300th visits, but on on June 15th, 1978, his 500th visit to the Magic Kingdom was met with a grand celebration. Joined by his favorite character, Snow White, Jones rode down Main Street, U.S.A. in the fire engine during a special parade. When he arrived at the front of Cinderella Castle, Walt Disney World’s then-Vice President of Operations, Bob Matheison, presented Jones with a plaque in honor of his 500th visit, along with a silver pass. 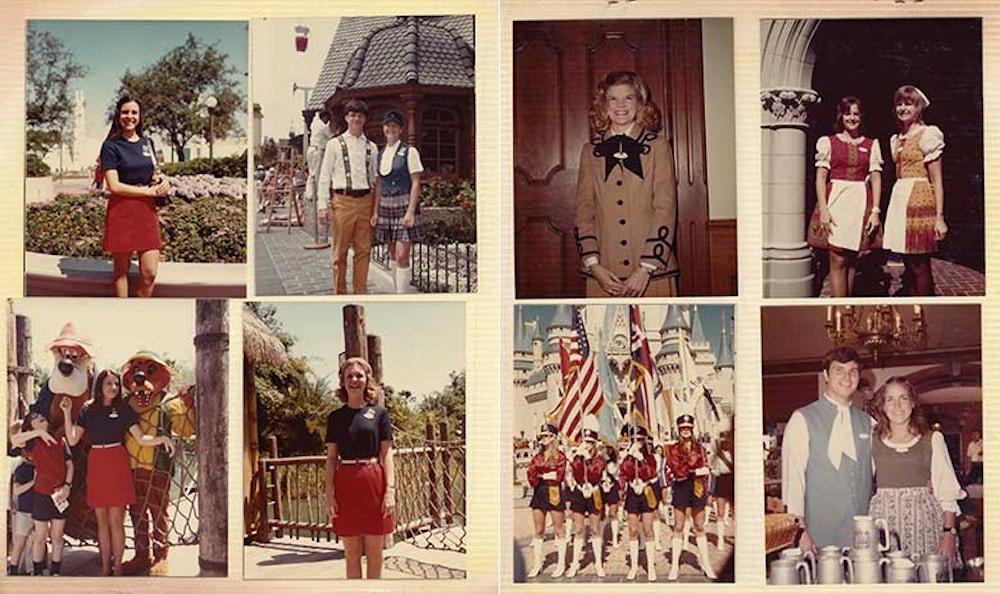 Mr. Jones passed away 1978 at the age of 86. Upon his passing, he willed his photo albums to Walt Disney World, which were displayed backstage for three months for Cast Members to look at and remember him. His scrapbooks, containing around 300 photographs each, captured not only the Walt Disney World Resort as it grew in its early years, but also featured images of the resort’s earliest Cast Members. 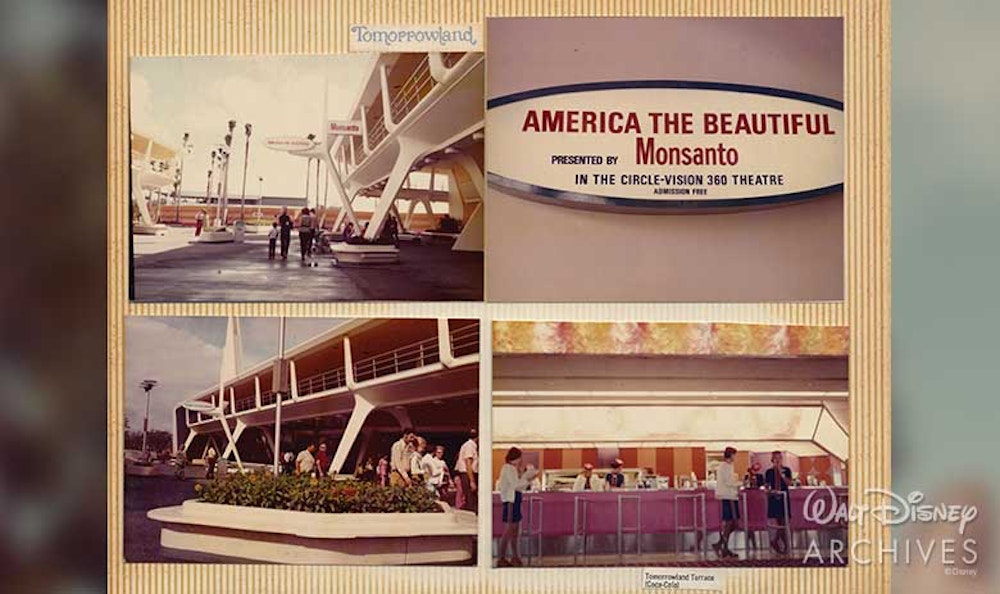 Another great detail is that Mr. Jones wrote on the inside of the front and back cover the days where he visited the park, and labeled many pictures of Cast Members with the names of who he photographed. 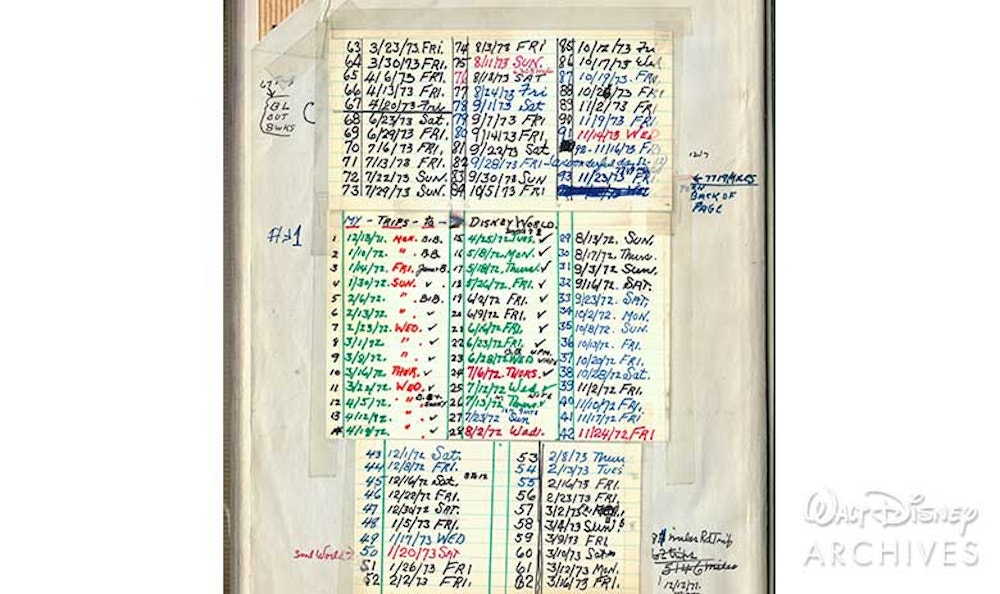 These proved vital to the Walt Disney Archives’ documentation of Walt Disney World in the 1970’s, featuring color images of early Cast Member costumes, along with things such as shop interiors, construction wall artwork, in-park and resort signage, along with a few photos of Mr. Jones himself with his friends at the Magic Kingdom.

Following the backstage display, in December 1978, seven of Mr. Jones’ scrapbooks were donated by Walt Disney World to the Archives as part of their permanent collection.

Have you enjoyed this trip down memory lane? Keep reading WDWNT as we dip into our own archives of vintage material to travel back through Disney Parks history!

Next
PHOTOS: New Mickey Graduation Cap Charm Bracelet by Alex and Ani Celebrates The Class of 2020, Now Available on shopDisney