Despite all the sad news coming from Disney Parks worldwide, it seems the Oriental Land Company is giving us a bit of relief today! Since Tokyo Disney Resort closed due to COVID-19 ahead of some scheduled entertainment conclusions, official videos of certain shows will be released on YouTube through April 30th!

In It’s Very Minnie, join Minnie Mouse on a journey through the beloved Tokyo Disney Resort entertainment of the past. We loved this show when it debuted back in January, and it’ll be nice to see it one last time, even if only on YouTube.

In Pixar Playtime Pals, you can join Pixar Pals from several beloved franchises including Toy Story, Monsters, Inc., and Finding Nemo for fun activities and exercises. What fun there is to be had in this show is a bit lost via video, but it’s cute enough. You’ll probably like the special “Friends Forever” theme song that definitely needs to be used elsewhere. 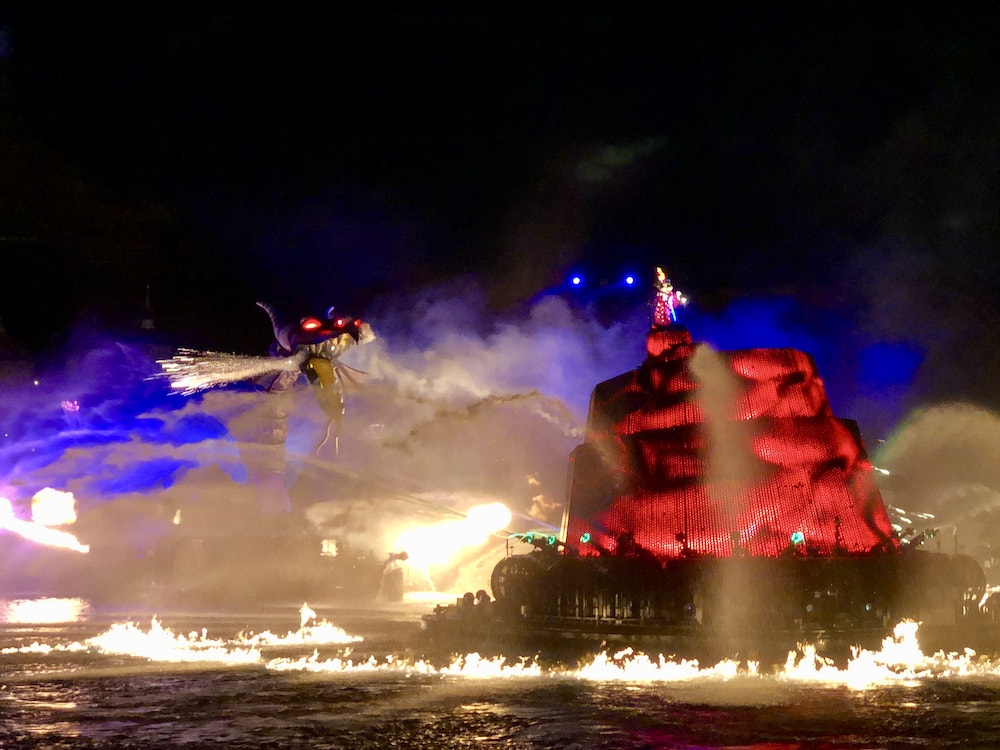 From March 25th, the video for Fantasmic! will be up as well. If you can’t wait that long, you can check out our video of the final performance from February 28th. While Tokyo DisneySea’s Fantasmic! was a bit different from the domestic versions, the same idea remained. You’d join Mickey Mouse on an incredible journey through his imagination, featuring Cinderella, the Genie from Aladdin, The Lion King, and more! But beware, the imagination can also expand your greatest fears into a nightmare! Can Mickey fend off the evil Disney villains? Find out in Fantasmic! 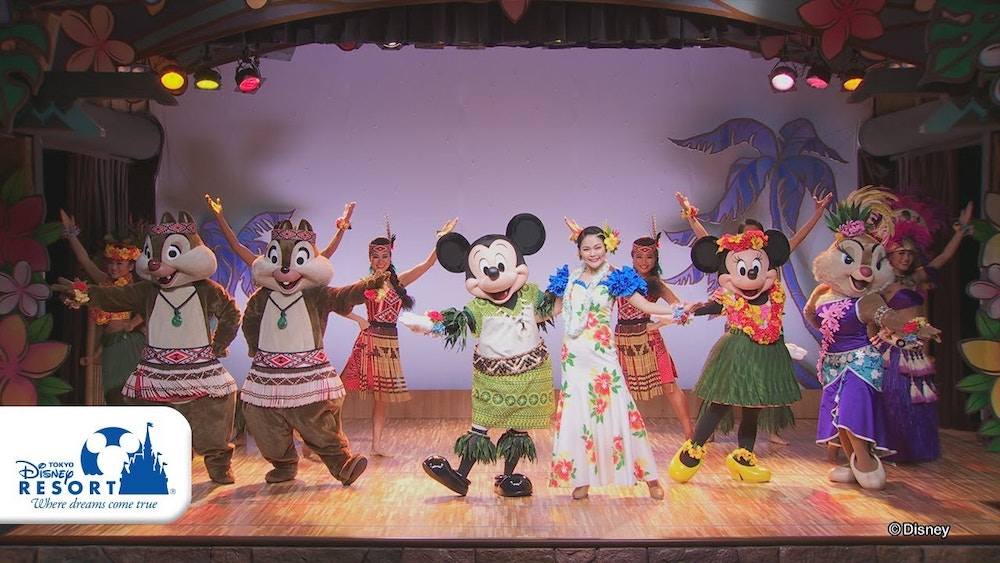 And on March 31st, the video for the lunchtime show Lilo’s Luau & Fun will be released. Join Lilo and Stitch from the eponymous film as well as the Disney friends in a fun luau with a delicious lunch (that you will have to make yourself, it seems).

All of these videos are scheduled for release on the original end dates for these offerings. Every video will be released on the official Tokyo Disney Resort YouTube channel on the specified dates, and will be available for viewing through April 30th. It’s some fun Tokyo content to keep you occupied during this closure and time of social distancing. I don’t know about you, but I’m looking forward to these videos! What about you? Let us know below or on social media!

Next
VIDEO: Learn How to Play “Nothing Can Stop Us Now” from Mickey & Minnie’s Runaway Railway!