Fantasmic! has now come to an end at DisneySea
Home
Parks & Resorts

Sadly, Fantasmic! has come to an end a bit early at Tokyo DisneySea. While it was scheduled to close on March 25th, just a month shy of a nine-year run, the extended closure of Tokyo Disney Resort means the final performance took place on February 28th. Exactly 8 years and 10 months after its premiere on April 28th, 2011. 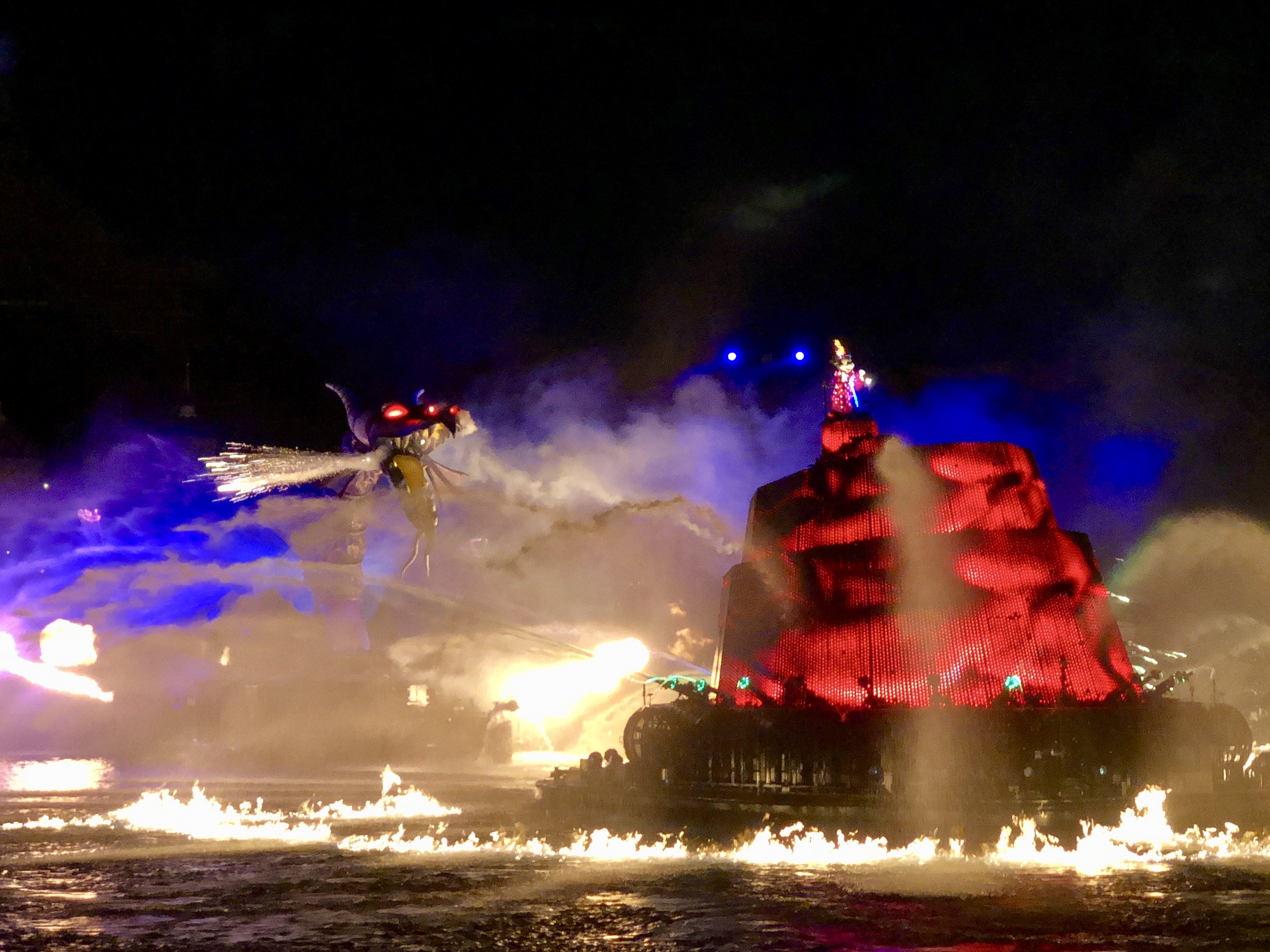 Fortunately, we anticipated a situation like this and made a trip to Tokyo DisneySea on February 28th to film it one last time. You can watch the full video below, complete with an enhanced soundtrack and 4K quality!

We’re disappointed to see this show go. It was distinctly different from the other two versions of Fantasmic! out there, appearing out of nowhere on the waters of Mediterranean Harbor rather than on a stage. Considering the high standards for entertainment at Tokyo Disney Resort, we’re excited to see what comes next! Hopefully we see something before the 20th anniversary celebrations next year.