On April 2, it was announced that all U.S.-based executives, salaried and non-union hourly employees of Disney Parks, Experiences and Products would be furloughed starting April 19 due to extended park closures caused by the COVID-19 pandemic. However, given that union employees were excluded, negotiations have since been underway for weeks. This past weekend, agreements were finalized with the largest union representing roughly 43,000 cast members at Walt Disney World, and now the Actors’ Equity Association, which represents equity actors and theater performers, has also reached an agreement with Disney. 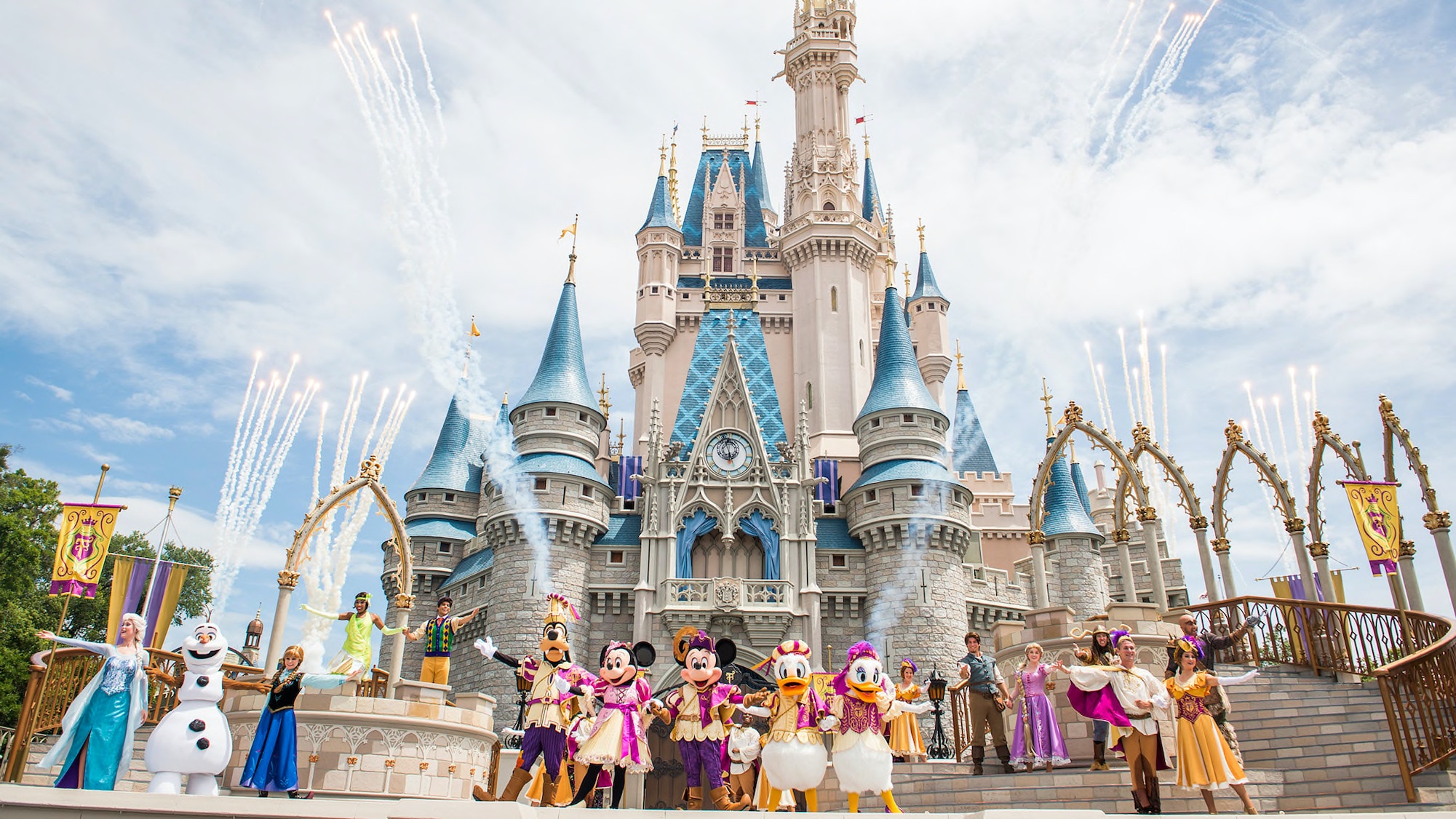 According to Gabrielle Russon of the Orlando Sentinel, the Actors’ Equity Association union reached an agreement with Disney today that will maintain their members’ health insurance benefits coverage, educational support, and additional employee assistance programs for 800 equity actors and theater performers. This aligns with most other union agreements established with Disney. Cast Members will be furloughed without pay starting April 19.

The smaller remaining unions are still in talks with Disney to establish agreements regarding furloughs for their members. Essential Cast Members that continue to work at Walt Disney World throughout the pandemic are now allowed to wear face masks to help curb the spread of COVID-19.