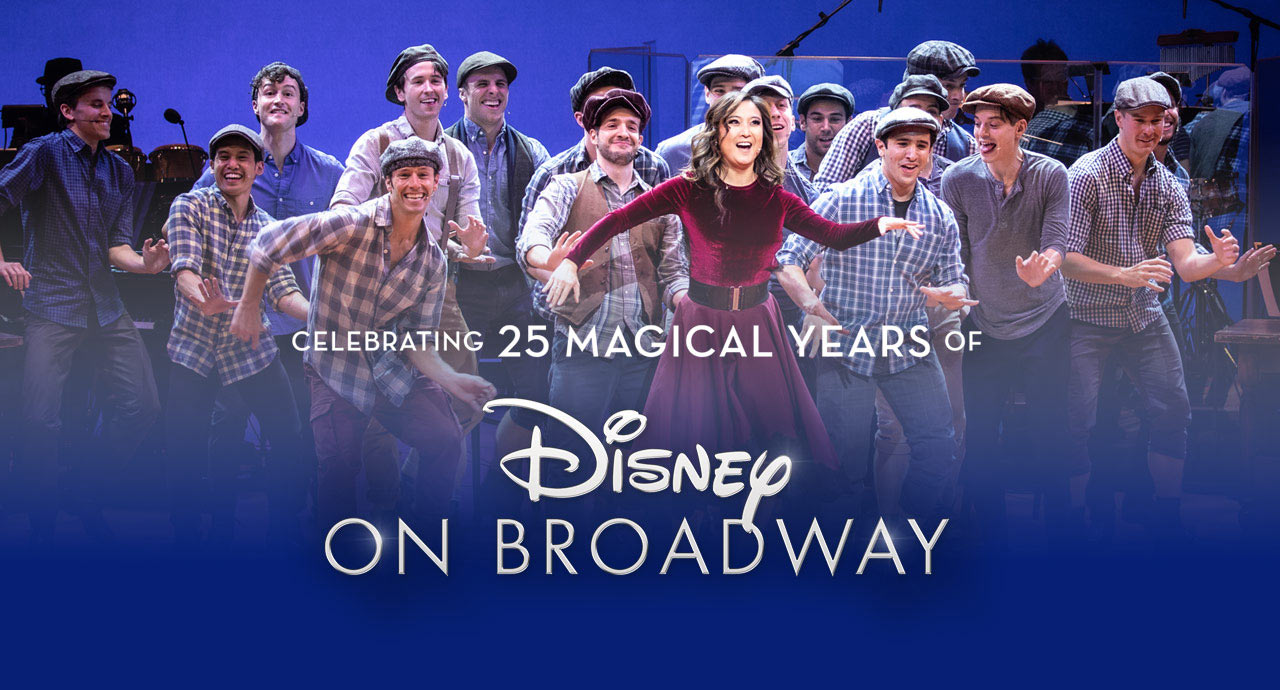 Earlier this week, we told you about the “Celebrating 25 Magical Years of Disney on Broadway” concert that was going to air on April 13th. The foundation was originally going to be presenting a free broadcast of this production today (April 13) in order to raise money for the COVID-19 Emergency Assistance Fund, and after some back-and-forth with unions (and a brief cancellation), the show is back on!

The concert will feature performances by our favorite Disney on Broadway veterans, to be hosted by Ryan McCartan. Broadway’s Prince Hans of the Southern Isles himself, McCartan will be hosting live from his family home. As a famous Newsie once said, wrongs will be righted if we’re united, which was fitting for the reunion of 18 Newsies set to appear from the original Broadway and touring productions.

The concert, which was originally filmed in November, is all about celebrating the 25th anniversary of Disney on Broadway. The concert has been backed by 15 musicians and has already brought in around $570,000 for Broadway Cares.

The Disney on Broadway benefit concert will stream on Friday, April 17, at 7:00 PM (ET). You can tune in via the YouTube Live link below: