Zero to hero, animation to live-action… just like that. We’ve been monitoring rumors about a live-action remake of Disney’s Hercules for a few days now, and in a recent exclusive by The Hollywood Reporter, it turns out we may get to see Herc on the big screen once again. 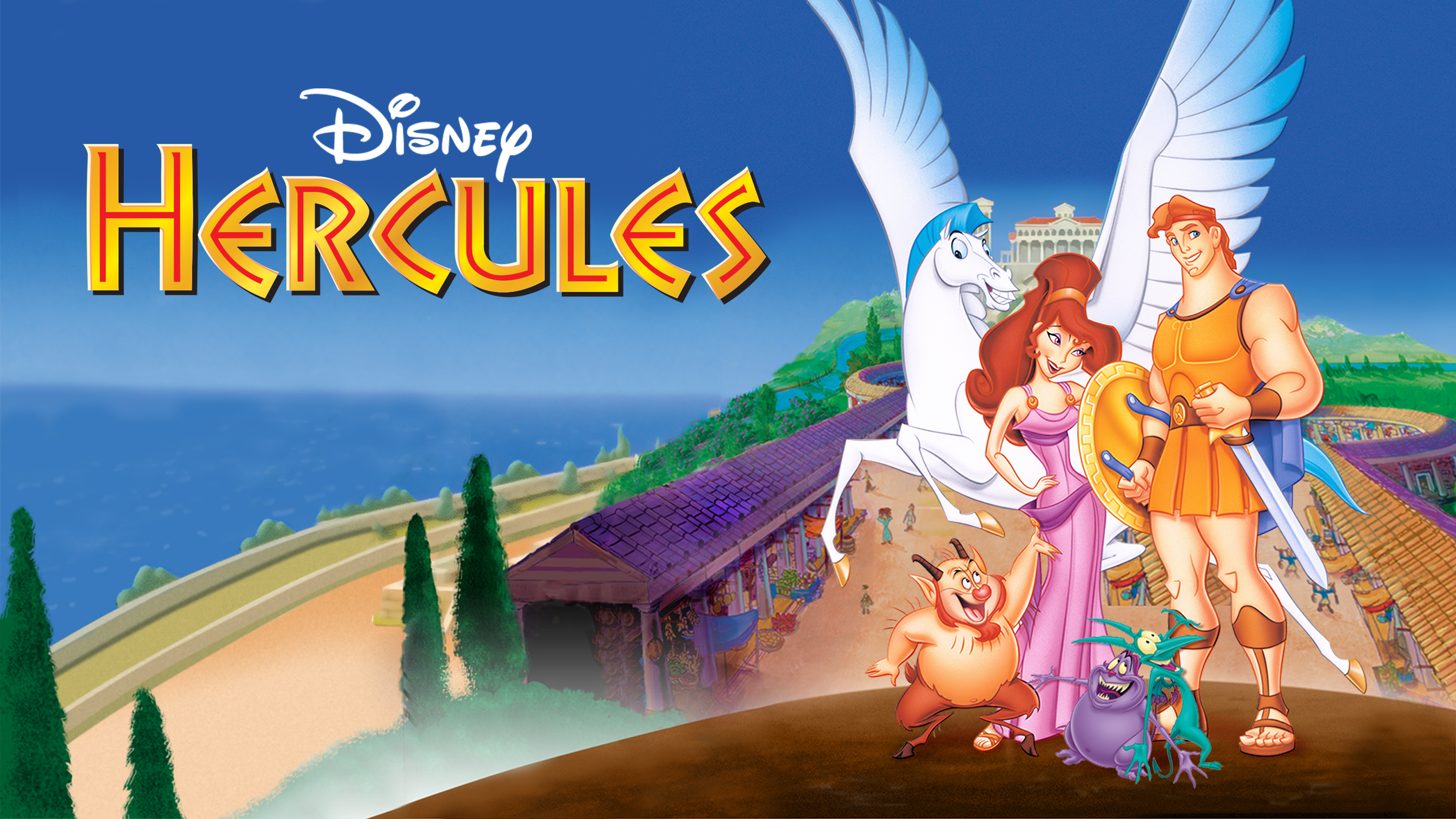 According to THR, Walt Disney Studios has tapped Dave Callaham (The Expendables, Shang-Chi) to write the script for a live-action version of Hercules. Joe and Anthony Russo (Avengers: Endgame and Infinity War) will be producing via their AGBO banner.

The live-action remake is “far from the casting stage”, according to The Hollywood Reporter, but fans have been vocal about seeing Ariana Grande cast as Meg after her performance of “I Won’t Say I’m In Love” on The Disney Family Singalong, which first aired on April 16. (The Singalong is now available for streaming on Disney+.)

It’s still unknown whether the live-action remake will be a close adaptation of the animated musical or a completely different action-based Greek epic a-la  300 or Troy, but we’re ready to strap on our Air-Hercs and find out.